Victoria to invest another AU$20 million in energy storage initiatives 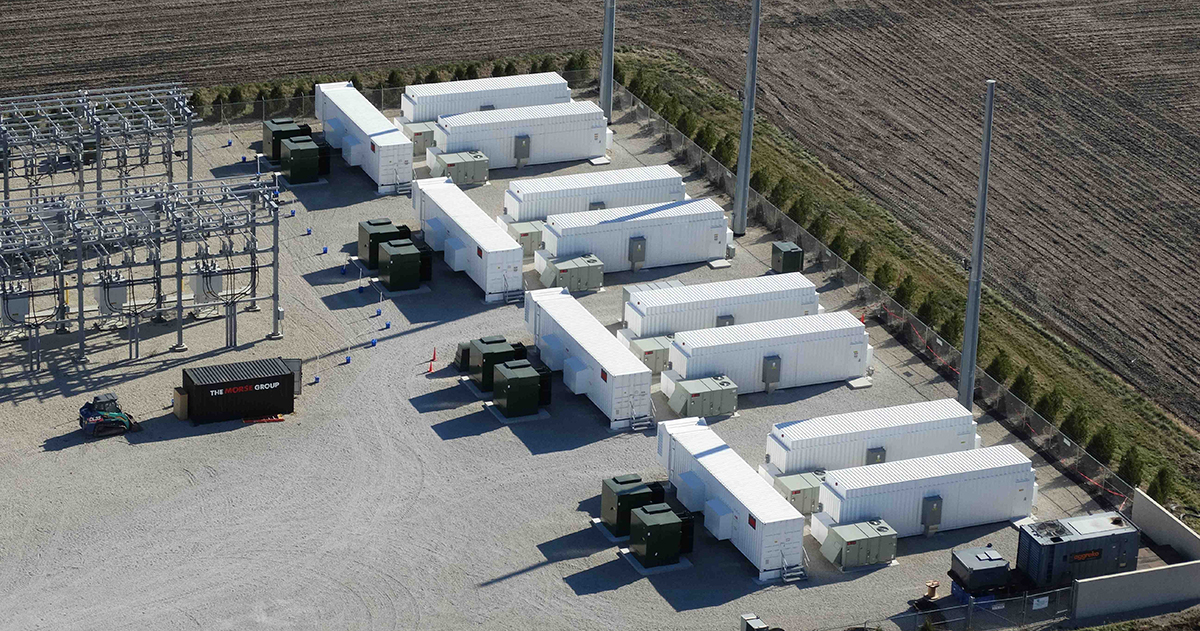 The government of Victoria in Australia plans to invest AU$20 million (US$15.2 million) in large-scale energy storage initiatives across the state to reach 100MW by the end of 2018.

The funding, which adds to the AU$5 million already put forward, will support firms specialising in batteries, pumped hydro or solar thermal.

The Government is also setting up an Energy Taskforce of Cabinet to ensure the energy system remains as reliable as possible.

Premier Daniel Andrews and minister for energy and environment Lily D’Ambrosio made the announcement while touring Tesla’s Melbourne headquarters.

The announcement also came at the same time as the South Australia government announcing its own plans to provide AU$150 million partly to help set up a 100MW battery storage project in the state. Tesla chief Elon Musk had said just days earlier that his firm could solve South Australia’s grid troubles in 100 days with its own 100MW battery.