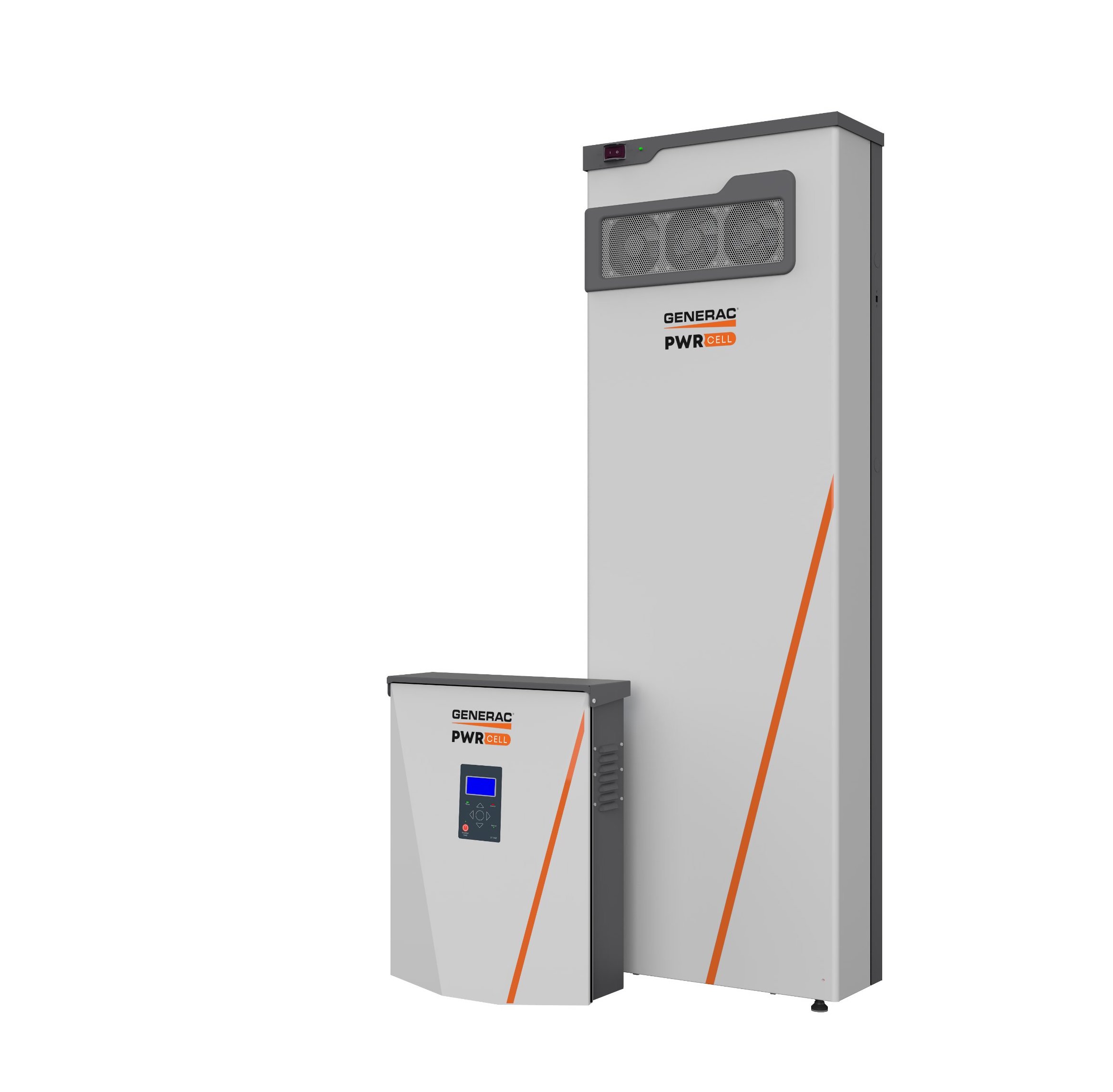 Generac, one of the USA’s biggest providers of resilient power solutions including diesel generators, reported that net sales and earnings exceeded expectations “dramatically” due to growth in residential products sales. Residential product sales jumped by 27.2% to US$341.4 million for second quarter of 2020, compared to US$268.4 million in the same period of last year. Conversely, commercial and industrial (C&I) product sales dropped 32.8% year-on-year from US$230.4 million to US$154.9 million for Q2.

Company president and CEO Aaron Jagfield said there had been “robust demand for home standby generators” as households became acutely aware of the desirability of having backup power due to the COVID-19 pandemic. More specific circumstances around energy security in California around wildfires and upcoming hurricanes also played their part. Jagfield said the pandemic also led to the drop in C&I sales, which had been expected.

Generac has launched its own range of residential battery energy storage systems, branded PWRcell. In keeping with the standalone power system premise of Generac’s other products, the PWRcell offers larger capacity for storage than equipment for some of its rivals, the company said on its launch earlier this year. PWRcell is scalable from 8.6kWh to 34.2kWh per system

Generac said that sales for PWRCell products had made a “modest impact on growth” – despite there being a slowdown in installations in the closely-related solar market due to the COVID-19 pandemic. In a conference call to discuss quarterly earnings, Generac VP for corporate development and investor relations Michael W Harris said that the “growth opportunity within the US market for energy storage and monitoring systems remains very compelling”. Generac also said during July that it is gearing up its systems for participation in grid services markets.

Harris said the combination of factors contributing to this included changing regulations, technological advances, as well as the improving economics of energy storage and the “increased resiliency desired from these products”. While on a quarter-by-quarter basis PWRCell sales declined due the overall negative impact of COVID-19 on the solar market – which included “permitting delays and other restrictions” – energy storage sales contributed to the company’s year-over-year growth during Q2 2020.

Generac expects shipments of energy storage for the year to be at the lower end of its previously guided figures of 125MWh to 150MWh of product, which Harris said was nonetheless “significantly ahead” of expectations the company had set at an Investor Day last September.

Attachment rates for storage to new solar installations are up, while Generac has also formed a partnership with solar installer Sunnova as well as establishing other sales and distribution channels. The company expects a “solid sales ramp” in the third quarter of the year, Harris said, and homeowners are increasingly desiring a “whole house storage solution with load manage capabilities” to enable “energy independence”.

“While the impact of the pandemic has resulted in a brief softening in the market for energy storage for 2020, particularly in the second quarter, we believe the longer-term drivers remain firmly in place,” Harris said.

Ormat meanwhile operates at larger scale in the utility-scale sector and made clear a while back its decision to diversify into energy storage to broaden its revenue base, purchasing energy software and management services company Viridity Energy in 2017 as its entry into the market got underway.

The company more recently doubled down on this commitment as its core businesses of geothermal project development and power generation as well as recovered energy generation saw some difficulties, which Ormat attributed in part to the COVID-19 pandemic.

While during the quarter just gone, Ormat’s energy storage and management division’s revenues dropped to US$2.5 million, from US$3 million in Q2 2019, which the company attributed to a fall in frequency regulation revenues as a side-impact of the COVID-19 pandemic, company leadership was bullish on the prospects of market growth in its conference call to discuss results.

CEO Doron Blachar said that the “amount of Requests for Proposals (RFPs) and need for energy storage is very big,” with Ormat active in leading US markets including PJM, Texas and California. Blachar said that there was a wait to get interconnections granted for a number of projects the company is involved with that could go into RFPs launched by utilities before they could be built and operating in those markets.

Notable activities in the quarter included the company’s own Rabbit Hill project in Texas going online to participate in the Electricity Reliability Council of Texas (ERCOT) market and the acquisition of the 20MW / 80MWh Pomona project in California, which has been in operation since 2016 and earns revenues from a 10-year Resource Adequacy Agreement with utility Southern California Edison.

CEO Doron Blachar said Ormat now has an existing operating portfolio of 73MW / 136MWh of battery storage and this year is “participating in new RFPs to further develop our pipeline projects and aiming a target of 100MW to 150MW to be commissioned by the end of 2022. If acheived this would start to become a significant proportion of the total operating portfolio of assets Ormat holds, which currently stands at 933MW of renewable generation assets according to the company's website.