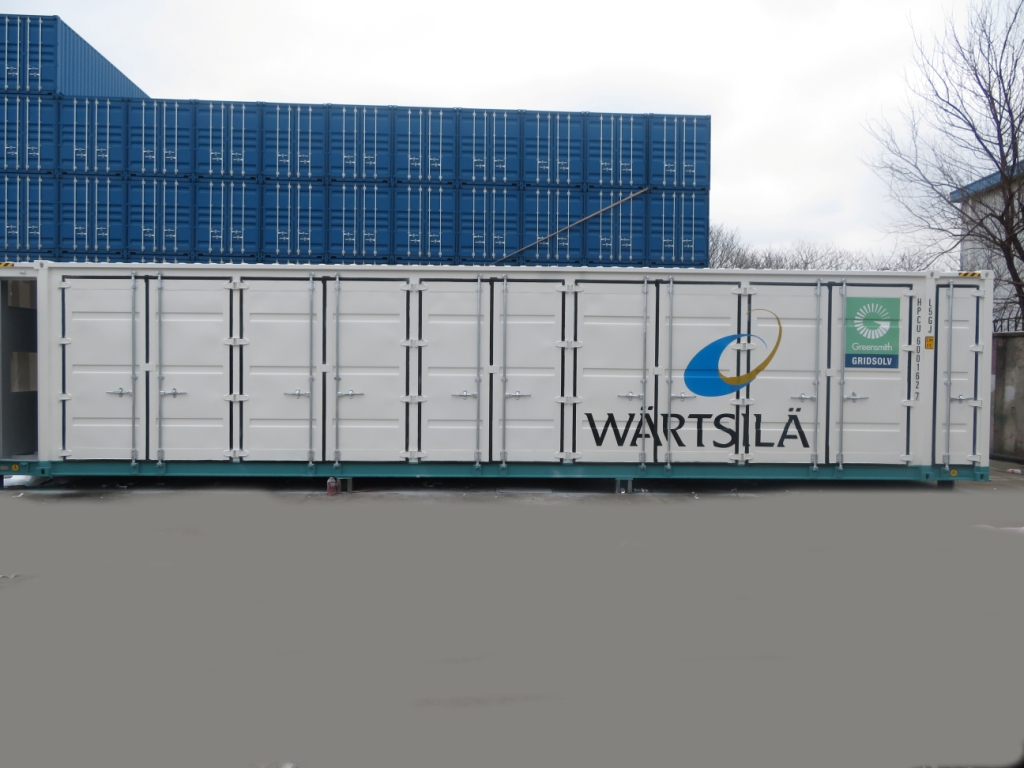 The US Investment Tax Credit (ITC) currently does not apply to standalone energy storage. Image: Wärtsilä.

An ITC for standalone energy storage systems could finally become reality with its inclusion in a US$1.5 trillion infrastructure investment Bill, tabled by House Democrats.

Our sister site PV Tech reported earlier this week that the ‘Moving Forward Act’ includes measures to support solar and other renewables, including an investment of more than US$70 billion to help modify the electric grid across America to accommodate for renewable energy.

It also included grant programmes for solar in low income communities and at schools, pledged to reduce the soft costs of project development such as streamlining permitting and to set targets for renewable energy deployment. The Act has been welcomed by the Solar Energy Industries Association (SEIA) and SEIA CEO Abigail Ross Hopper said it could “help put American solar workers in a position to lead economic recovery”.

US Energy Storage Association (ESA) CEO Kelly Speakes-Backman also said this week that the inclusion of energy storage in the act was “greatly appreciated” and that “these these common-sense, forward-looking policies with bipartisan and bicameral support are crucial”.

The eligibility for energy storage for the investment tax credit (ITC), which currently only applies a rebate to project developers and stakeholders if the energy storage is combined with solar and installed at the same time as the solar i.e. no retrofits, the promotion of electricity storage on the grid particularly to support electric vehicle (EV) infrastructure and the slightly more vague promise to promote innovation in energy storage were all welcomed by the ESA CEO.

While the ESA has long campaigned for an energy storage ITC, with Kelly Speakes-Backman telling this site a while ago that it would be a relatively simple to enact policy that would have the biggest impact in accelerating storage deployment of any proposal on the table today, the ESA CEO said in her statement this week that the need now is greater than ever, due to the impact of COVID-19 on the industry.

The progress the energy storage industry is making to foster resilient, efficient, sustainable and affordable electric service is being threatened by the devastating impacts of COVID-19. Energy storage companies are facing widespread project delays, reduced revenues, and the potential of lost jobs,” Speakes-Backman said.

“Storage eligibility for the ITC, as proposed in the Moving Forward Act, will offset reductions and delays in market deployments in both the near- and medium-term due to COVID-19, protecting the expanding numbers of Americans employed in energy storage.”

The ESA is also endorsing an option to make the ITC directly payable rather than deductible from taxes later, as well as an option to “allow regulated utilities to opt-out from normalisation of a direct payment election of the ITC for energy storage”.

From surveys of its members, the ESA has found that the impact of the coronavirus pandemic is expected to include delays in project development from permitting and approvals and supply chain slowdown. Analysis firm Wood Mackenzie Power & Renewables has predicted that, as things stand, the negative effects are likely to be felt in 2021 as well as this year.