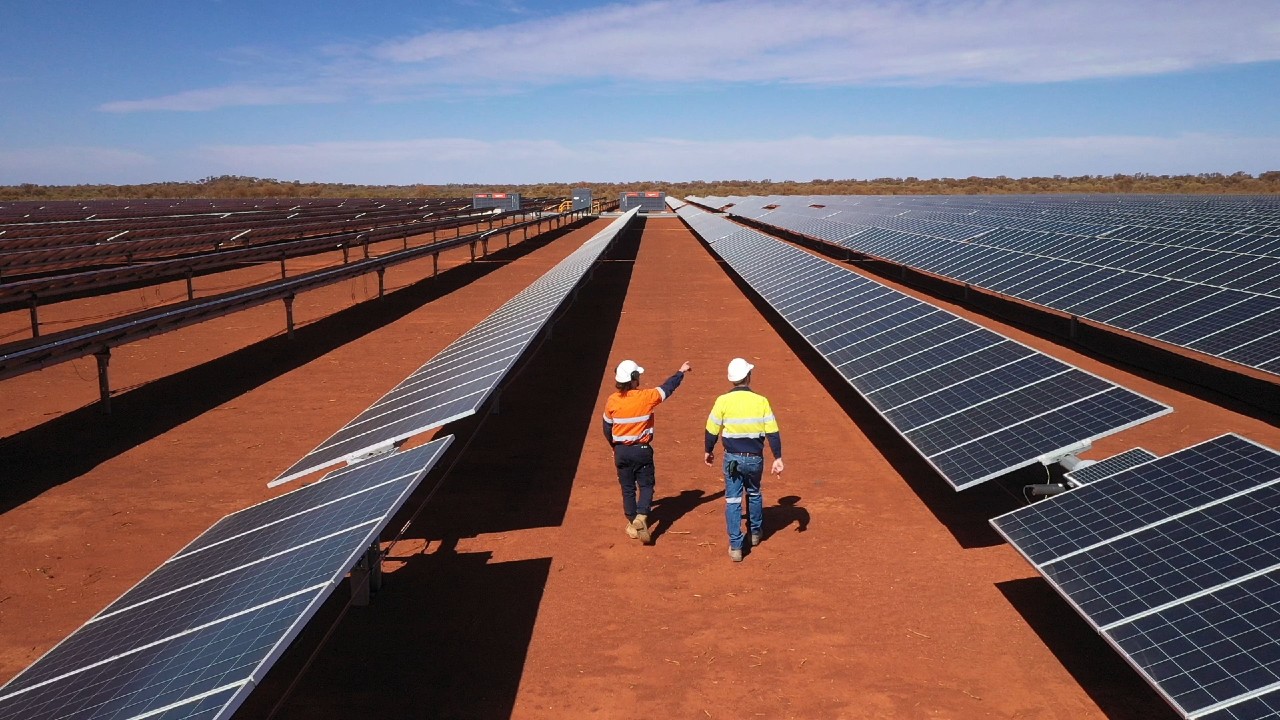 The first battery energy storage system deployed to help stabilise the electricity grid in Turkey could help show the country’s energy sector that more rapid uptake of renewable energy can be feasible and cost-effective.

Scotland-headquartered multinational power solutions company Aggreko has recently completed work on a project in the north of Turkey, installing a 500kW / 500kWh lithium-ion battery storage system near a substation which will help local grid infrastructure near the town of Alaca to deliver reliable electricity, smoothing out peaks in supply and demand.

Karim Wazni, managing director of Aggreko Microgrid and Storage Solutions, told Energy-Storage.news that the “first of its kind” project for Turkey was “particularly exciting,” not only as it could help prove the business case for the wider rollout of battery storage in the country to support the reliability of existing grid infrastructure, but also because it could show what is possible in terms of using batteries to integrate higher shares of renewable energy.

Firstly, the battery project should prove valuable to the local network and allow grid operators to defer the need to carry out infrastructure upgrades. Therefore, while already offering an economic benefit, Karim Wazni said that this use of batteries then “becomes increasingly important with the growing share of renewable sources in the coming years, allowing consistency of energy supply for an inherently intermittent form of generation”.

Turkey has been relatively slow to adopt solar PV, Wazni pointed out, with only about 4% of the country’s energy mix supplied through that source, but Aggreko anticipates that the use of energy storage “will encourage providers to make the move to increased adoption,” he said.

As with the news last week that distribution grid company Tata Power DDL inaugurated the first community battery energy storage system for the grid in India, the project in northern Turkey is relatively small by the standards of large-scale battery projects now going ahead in other countries.

But it could nonetheless be a reliable proof point of the technology’s capabilities. Turkey’s regulators are currently making provisions to allow batteries and other storage to play a wider role in the electricity system, having produced its first set of regulations early this year, but Aggreko appears to be first across the finish line to achieve deployment of a project connected to the network.

Project and others demonstrate versatility and value of energy storage

Aggreko’s battery storage solution deployed at the site is modular and could be expanded to support more storage, or reconfigured at “short notice” to directly support local renewable generation, while the system is effectively also moveable and could be redeployed to another site if the need is greater there, Wazni said. For the last couple of years Aggreko has also offered battery systems under a rental model, reducing the need for its customers to make long-term capital expenditure (CapEx) commitments.

“…the use of storage technology within existing grid infrastructure also allows for the greater uptake of clean and cheaper-than-ever renewable sources rather than fossil fuels by smoothing out any intermittent supply issues these may have,” Karim Wazni told Energy-Storage.news in an interview.

“We hope that by demonstrating how we can create more certainty around the stability of renewable energy, this will accelerate the deployment of renewables across the country and inspire others to consider integrating more storage with energy generation.”

“The project in Turkey demonstrates the value of storage solutions in supporting grid infrastructure to provide reliable power, as well as offering the stability for companies to increase their adoption of renewables – something we at Aggreko are committed to as part of our wider work to support the energy transition.”

Indeed, Aggreko recently committed to halving its local air quality impacting emissions and diesel use by 2030 and achieving net-zero emissions status by 2050. The company, perhaps better known for mobile generator solutions and powering large outdoor events such as the Olympic Games, bought into the battery storage sector when it acquired pioneering German-US company Younicos in 2017.

Having to get the Turkey project done during the COVID-19 pandemic presented the company with some challenges, according to the Aggreko business unit MD. That created some delays with the final stages of commissioning and installation, but a service network and operational partners based locally helped the international company to mitigate the impacts of its team not being able to travel to the site and so on.

As with a number of other recent projects, Wazni said that the 500kW battery system in northern Turkey demonstrates the versatility of battery storage technology: Aggreko recently completed a microgrid including 2MW of rented battery storage at Granny Smith Gold Mine in Australia, hybridised a power plant in Argentina and has won a contract for a large-scale microgrid in Chile including 9.9MW of solar and 16MW of storage at another mining operation.

“All of these projects, and the increasing demand for storage solutions, shows the solid business case for this kind of work,” Karim Wazni said.

Watch a previous July 2019 video interview with Karim Wazni below, in which the Aggreko Microgrid and Storage Solutions managing director discusses the commercial, societal and technological drivers for the battery storage industry in areas including off-grid mining and large commercial and industrial solar integration.