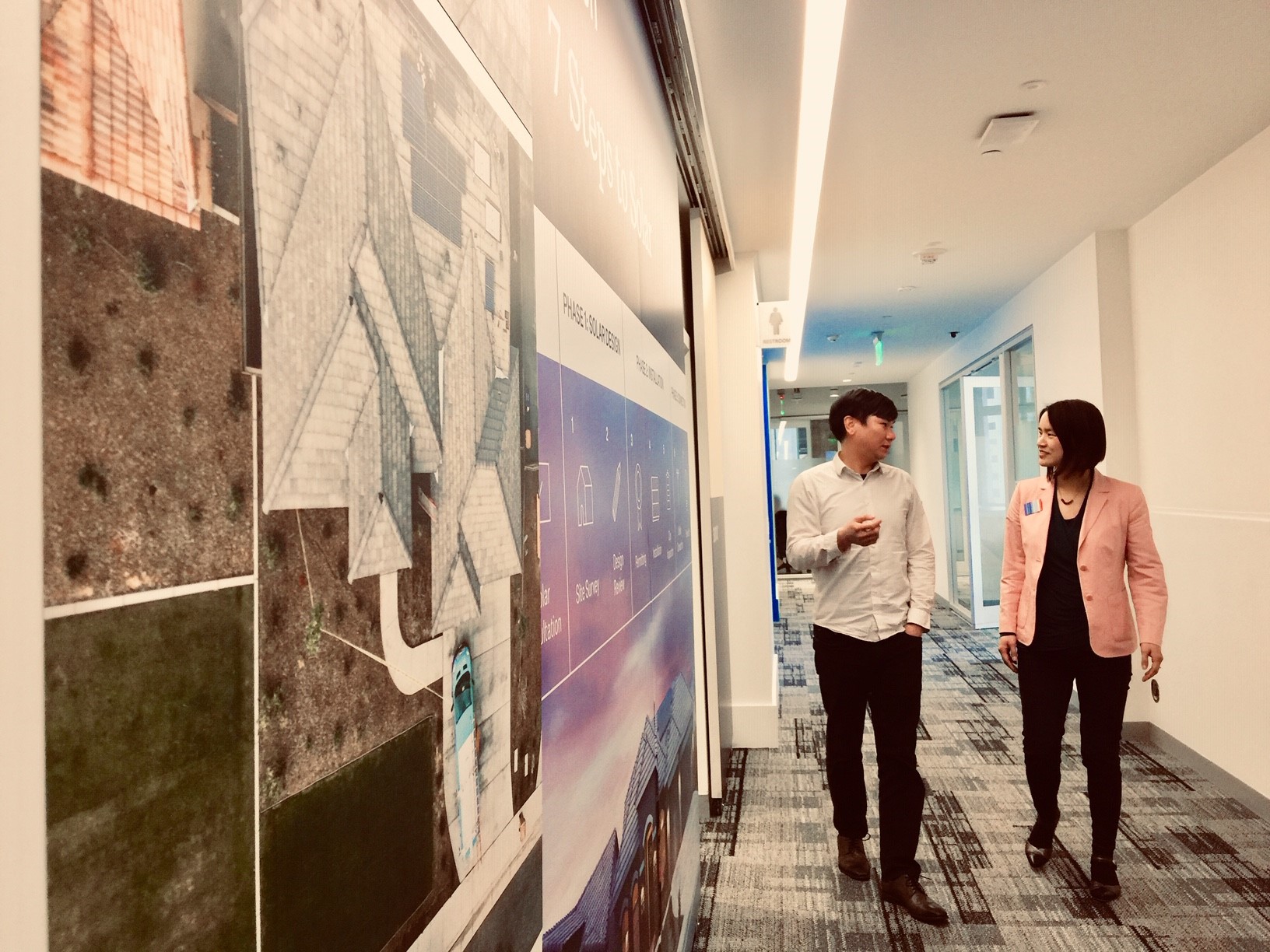 US residential solar installer Sunrun is deploying aggregated rooftop solar-plus-batteries in partnership with utility Southern California Edison (SCE), in a demonstration project of the systems’ capabilities to run as a virtual power plant (VPP).

Sunrun claimed it to be one of the US’ first residential virtual power plant projects, although this claim is likely to be debated by a multitude of providers. It is undoubtedly true that activity in the space has not happened as quickly as many would have expected or hoped by the middle of the previous decade, as 'VPP pioneer' Sunverge's CEO Martin Milani commented in a recent interview for this site.

It is also true that not many of Sunrun’s direct rival installer or leasing companies have done VPP roll-outs. Tesla played up the VPP capabilities of Powerwall when it launched in 2015 before the company then acquired installer SolarCity but most of its VPP activity has been outside the US, with South Australia the setting for the biggest home solar-storage VPP in the world so far in which Tesla is a key participant. Recent studies of the first six months of that South Australia VPP showed that the systems delivered significant revenues.

The majority of VPP projects in the US have been done by storage providers that have the added capability to intelligently manage and control their systems either themselves or through third party controls: the likes of Sunverge, Sonnen and most recently SimpliPhi Power have joined the VPP party. Sunrun itself earned a major industry landmark deal when it got a 20MW peaking capacity contract with regional grid operator New England Independent System Operator (ISO) in February 2019. Also last year, the company won a VPP deal with California non-profit energy supplier East Bay Community Energy to deploy 500 systems on low-income housing units to help facilitate the speedy retirement of a fossil fuel plant in Oakland, California.

In a blog for this website, written as an interview between NEXTracker CTO Alex Au and Sunrun’s Vp of energy services Audrey Lee, Lee said that to win the New England ISO deal, the company had to answer the same sort of questions that a conventional centralised power plant developer would be asked. Ultimately, Lee said, New England ISO saw the 20MW residential virtual power plant as a “new valuable resource that can add reliability to their system”.

“In these scenarios, instead of just using the battery for backup power, we can maximise its utilisation by including it in wholesale market capacity so it can be used like a power plant,” Audrey Lee said, in the interview which you can read here.

On the latest project, Sunrun said that between now and the middle of next year, up to 300 of Sunrun’s Brightbox solar-plus-storage packages will be networked. They will demonstrate how a VPP can be used by SCE to provide peaking capacity to the grid, keep homes backed up in the event of power outages and overall show how the connected technologies can help the state of California decarbonise its grid.

“As we continue to decarbonise the power grid it is essential that we find innovative solutions enabling clean, affordable and reliable service. The Virtual Power Plant will help us understand how home battery systems can perform similar to single large capacity energy sources to benefit all customers,” SCE’s senior VP for customer service, Jill Anderson, said.