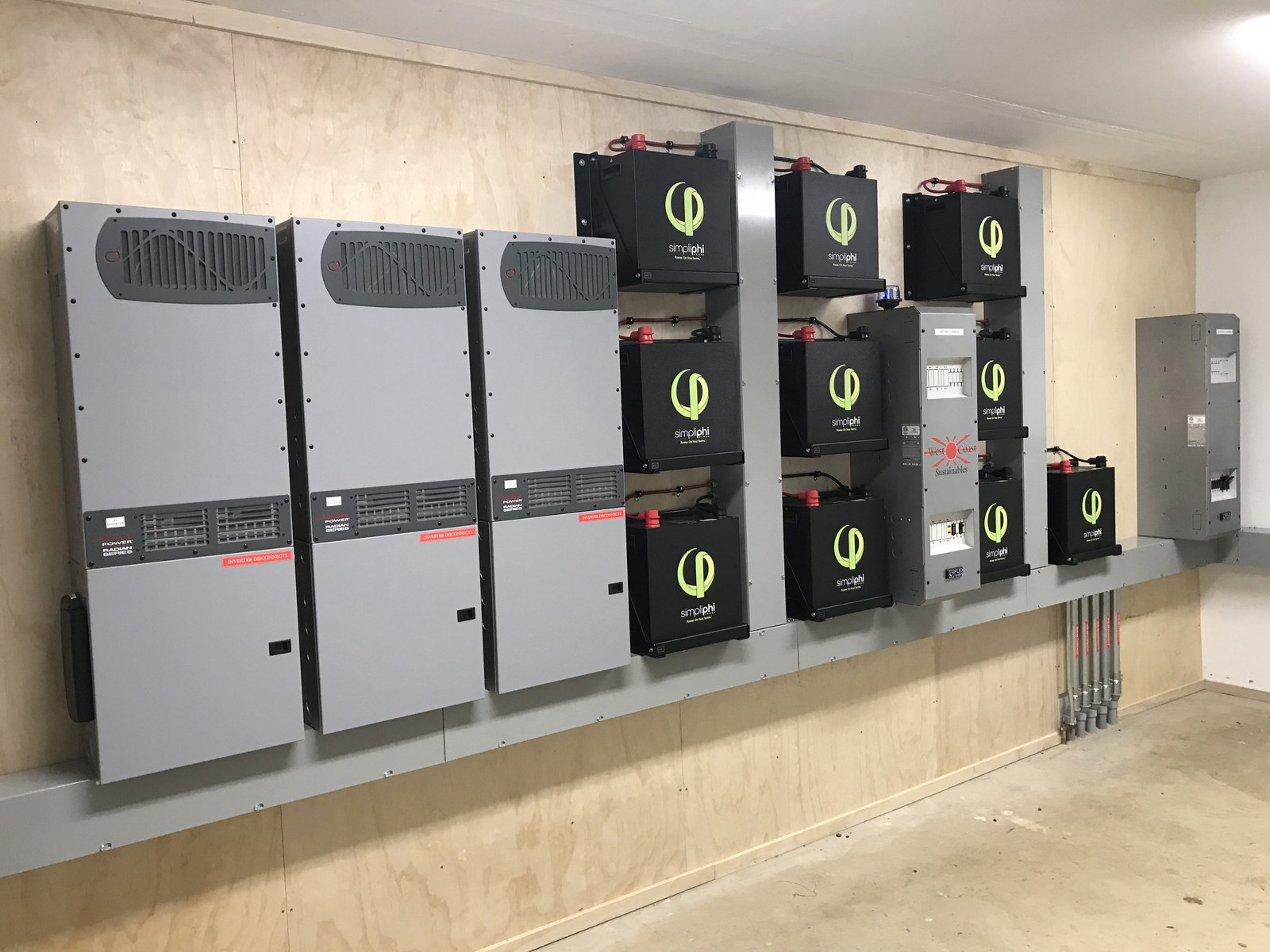 23 April 2018: Serving California Governor Jerry Brown, an outspoken advocate for renewable and clean energy, will live in a house powered by a solar-plus-storage microgrid.

For what appear to be practical reasons as well as moral ones, Brown and his wife Anne chose to go for a 48-panel solar array, combined with 10 units of SimpliPhi Power’s PHI 3.4kWh 48V batteries while the system does also rely on 24kWh of natural gas – for backup on cloudier or rainy days. SimpliPhi is known for its background as a supplier of off-grid power for Hollywood movie productions and more recently for claiming its lithium batteries to be among the safest in the industry from a thermal stability perspective.

Brown’s ranch in Colusa County is remote enough to be off the grid entirely. Jason Andrade at West Coast Sustainables designed the system, which also uses Outback Power inverters and battery chargers. California, one of the US leaders for solar PV installations and a global frontrunner in energy storage in part due to Brown’s enactment of an energy storage procurement target for utilities.

23 April 2018: Peak Power Inc, an energy storage-as-a-service provider in the US and Canada, has agreed to purchase up to around 17MWh of Lockheed Martin’s lithium-ion battery energy storage systems.

Aerospace, defence and engineering technology giant Lockheed launched Gridstar Lithium in 2016 as part of what the company promised was a long-term investment in energy storage. It was subsequently followed up with a flow battery counterpart. US renewables developer Cypress Creek in March said it had used Gridstar lithium in 12 recent solar-plus-storage projects.

Peak Power is looking at projects in Ontario, Canada and the East Coast of the US with the Gridstar supply agreement. Both territories offer good opportunities for making electricity bill savings for customers by managing or ‘shaving’ peak demand, according to analysts and industry alike. The Lockheed Martin systems will be paired with Peak Power’s own software, Synergy, to help reduce peak demand for customers that are likely to be found in the commercial and industrial (C&I) segment.

Dr Glen Merfeld, who will lead technical operations at Albemarle Corporation’s lithium business including material and data science, personally holds more than 28 invention disclosures and 14 patents, having worked for 20 years in GE’s advanced materials division. Merfeld was also a founding member of NY BEST (New York Battery and Energy Storage Technology consortium), the trade group which has a research arm.

North Carolina-headquartered Albemarle is involved with speciality chemicals and materials in markets for lithium, bromine and refining catalysts. In December last year Energy-Storage.News reported that it and nuclear generation company Exelon had hired investor Volta Energy Technologies to help the pair evaluate technologies and opportunities in the energy storage space. 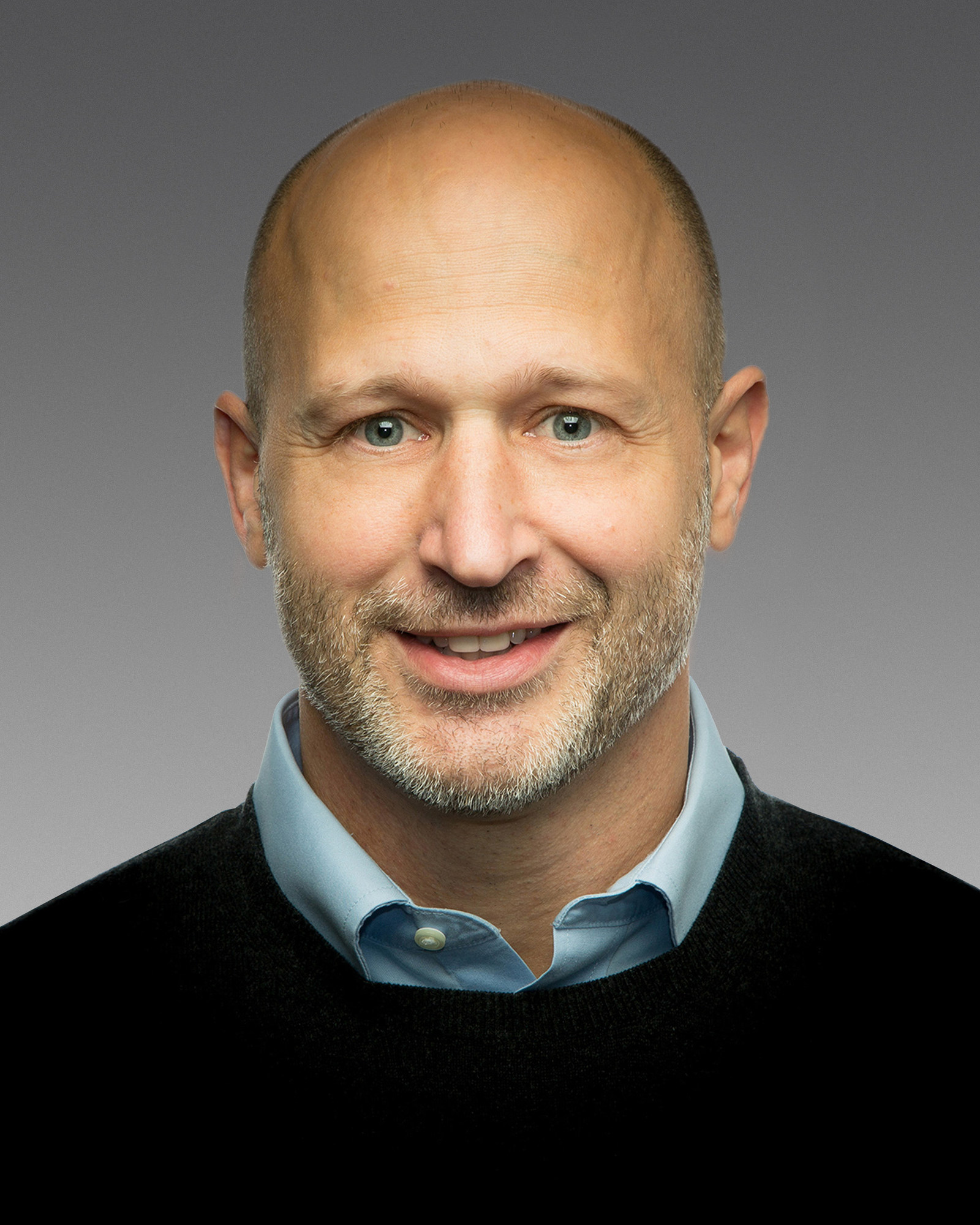