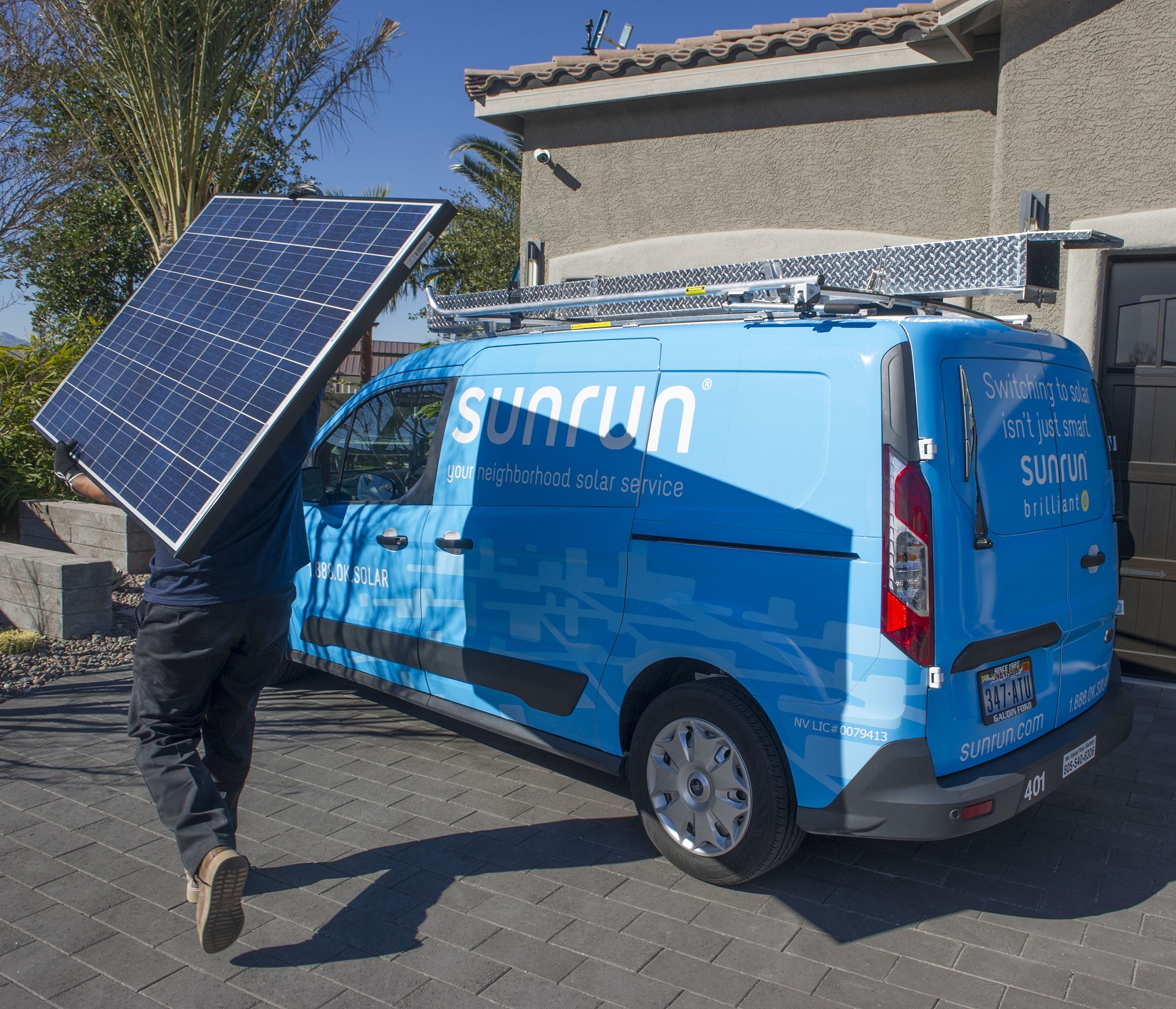 Solar-plus-storage systems in ordinary households will provide 20MW of energy capacity in New England, with Sunrun announcing the award of a contract from region’s ISO (independent system operator).

Aggregated as a virtual power plant, around 5,000 customer systems will be able to contribute to meeting peaking capacity demand on the network, the most polluting – and expensive – energy on the grid. ISO New England figures forecast peak load between 1 June 2019 and the end of May 2020 of as much as 25,528.391MW during the peak hour of 4pm to 5pm.

While the residential solar leasing company’s initial contribution to the value of the entire opportunity is fairly modest, it is among the largest VPP’s projects announced to date as well as the first capacity contract in the US from an ISO to a home storage operator.

Sunrun said in a release that it would utilise the company’s own energy storage system, Brightbox, to participate in capacity auctions, having successfully met the criteria to take part.

CEO Lynne Jurich hailed the contract as a “breakthrough moment”, claiming that “Sunrun will be able to deliver clean and reliable electricity to customers at a lower cost than traditional central generation and provide this resource to the wholesale capacity market. This new energy services model is a win-win for everyone.”