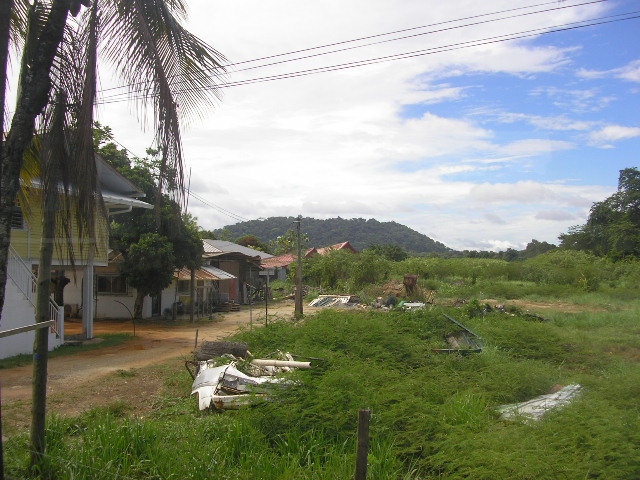 The French Energy Regulation Commission (CRE) has selected a pair of battery storage projects by Voltalia that will benefit the function of the Guianese electrical network.

The “Mana Storage” project from Voltalia consists of two battery storage units for an installed capacity totaling 10 MW, and is the main project selected by the CRE in French Guiana and will benefit from a 10-year remuneration contract.

That contract will begin at the commissioning of the project, which is slated for the end of 2019. This battery storage project stands as the first of its kind in Guiana.

Sébastien Clerc, CEO of Voltalia, said: “We are proud to use once again our knowledge of isolated networks and our know-how in terms of storage to better serve the inhabitants of French Guiana. They will benefit from cheaper electricity during peak periods and from a more stable electricity network. In addition, this new storage project is located in the same area as Voltalia’s very first power plant.”

Lithium-ion batteries will be equipped at the project, which stands as the second storage project initiated in French Guiana after the Savane des Pères project (4MW PV and 2MW of storage).

The first unit (5MW)  ill be used for daily arbitrage, storing cheap electricity produced in the middle of the day and releasing it during peak consumption in the evening, while the 5MW second unit will be used to regulate the frequency of the network by discharging stored electricity on the network when there is a drop in frequency due to lower production.