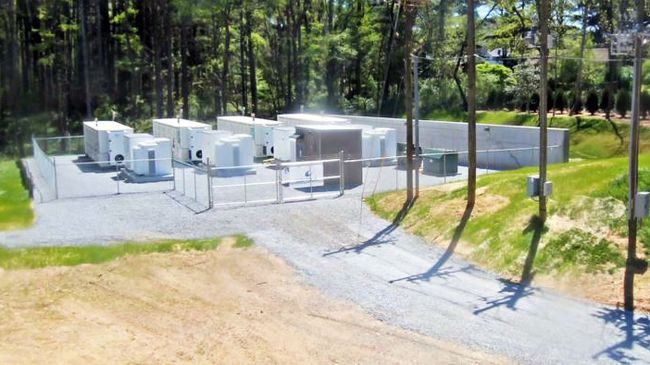 US utility Duke Energy should refile its 2020 integrated resource plan (IRP) to effectively allow for the diversity benefits of solar and storage to be captured, it has been argued by energy consulting firm E3.

A new report from the consultancy said that Duke’s capacity expansion methodology considers solar and storage independently, at different steps of the process, ignoring the synergistic benefits that exist between the two, meaning the IRP “likely fails to identify a least-cost solution for its ratepayers”.

E3 said IRP portfolio optimisation should be carried out in a single step, in which all components of the capacity expansion are optimised at the same time, as opposed to sequentially. This is so that the interactive effects of renewable and storage resources can be captured when they are evaluated simultaneously.