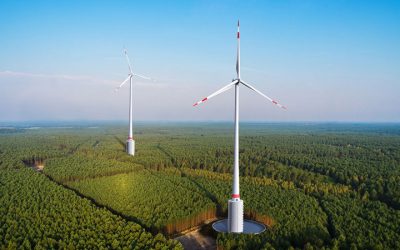 October 30, 2017
The world’s tallest wind turbine to date, under construction at a German wind farm, will be paired with 70MWh of pumped hydro energy storage onsite. 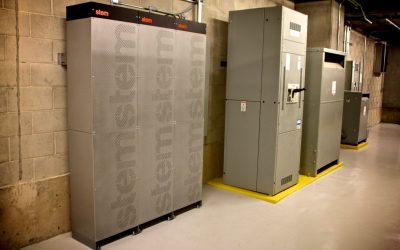 Can commercial & industrial applications drive the growth of battery storage in Germany?

March 29, 2017
To date, Primary Control Reserve (PCR) has dominated the energy storage debate in Germany with more than 100MW of battery storage installed in 2016 alone specifically for participating in the PCR market. At the same time, with close to 25,000 systems sold in 2016, residential storage has been stealing the limelight in the behind-the-meter segment. Julian Jansen of Delta-ee looks at how his team expects the commercial and industrial (C&I) segment to start catching up. 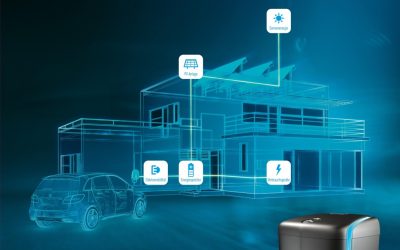 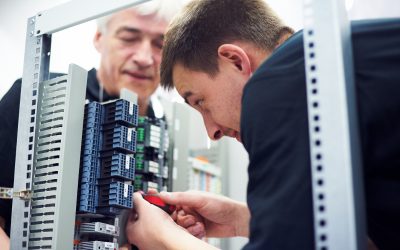 Rise of solar-plus-storage will require better ways to pay for the grid, German groups say

An influential German think tank and a national energy storage industry association have both said that long-term solutions need to be found for residential solar-plus-storage owners’ part-time reliance on the grid. 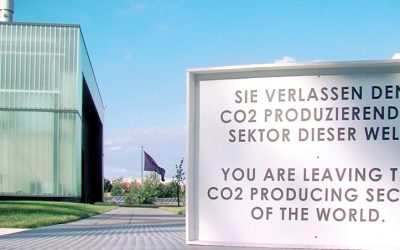 Towards a solar baseload

James P McDougall, CEO of Younicos blogs on the possibilities of establishing a solar-oriented baseload – and why his company is convinced of the scaling potential of utility-scale batteries. 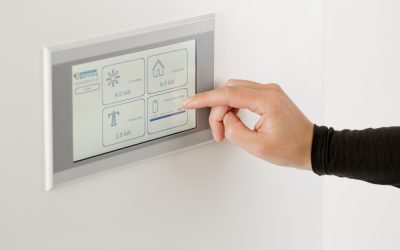 One research firm has welcomed predictions from a think tank that Germany’s electricity network could cope with the addition of “huge amounts” of solar-plus-storage and even benefit, but also agreed that policy changes will most likely be required to enable that scenario. 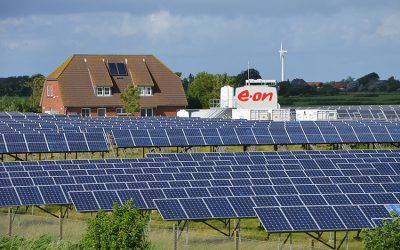 E.ON’s new focus on renewables and what it could mean for energy storage and distributed generation

E.ON, the German utility giant with 61GW of generation assets, has announced plans to split its business in two. The company will stake its future on renewables in a major restructuring, spinning off its conventional power generation business, in part as a response to the growth in distributed generation. Cosmin Laslau of Lux Research digs deeper. 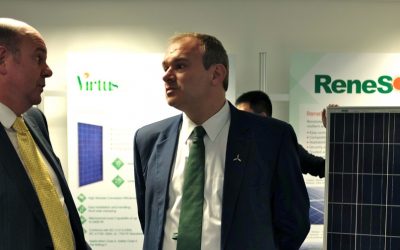 Putting value on energy storage in the UK capacity markets could help pay for deploying the technology more widely, according to the country’s secretary of state for energy and climate change. 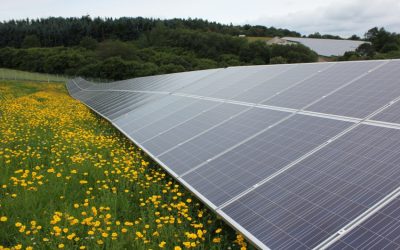 Energy storage might not be cost effective in Germany as a method of helping the transition to a higher grid penetration of renewable energy, until that penetration level reaches as high as 90%, according to a leading think tank. 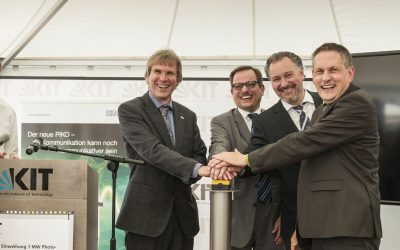 The Karlsruhe Institute of Technology (KIT) has inaugurated a test centre at its northern campus that will pair a 1MW solar array to 100kWh of lithium-ion battery-based energy storage.