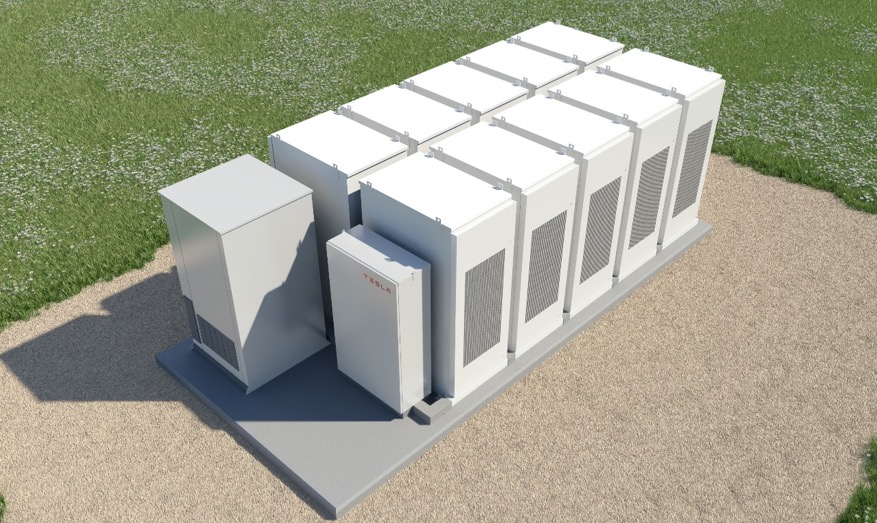 An offer from Tesla CEO Elon Musk to complete a large-scale energy storage project in South Australia within 100 days or deliver it for free has been taken up by the region’s government.

Since suffering blackouts, especially the severe ones caused by weather events in September last year, South Australia’s precarious energy security has come into question and local government has been keen to find a quick and lasting solution. The South Australia administration sought self-reliance and to add energy capacity.

In March, Musk made headlines when he made a direct offer in a Twitter conversation with Australian tech entrepreneur Mike Cannon-Brookes for Tesla to have a 100MW lithium-ion battery system “installed and working within 100 days from contract signature” – or waive all charges. This followed similar claims made by Musk’s cousin, SolarCity’s former CEO Lyndon Rive in an interview with Australian media.

“That serious enough for you?” Musk said.

Tesla will get the system installed and working 100 days from contract signature or it is free. That serious enough for you?

This morning, South Australia premier Jay Weatherill announced that Tesla had indeed agreed to execute a 100MW / 129MWh energy storage project at a wind farm operated by French company Neoen after winning a competitive tender process. Weatherill added that the “100 days or free” condition is in place. That “contract signature” date Musk referred to as the starting gun for the 100 day countdown has been taken to mean the date grid interconnection agreements are signed.

The project will be located at Neoen’s Hornsdale Wind Farm, a facility that will have 315MW of generation capacity when completed, with construction well underway. The battery energy storage system will be used to keep South Australia’s electrical infrastructure reliable, charging from the wind farm and discharging to the grid at times of peak and high demand. It will also assist the smooth integration of variable wind energy into the network and to provide backup power in the event of outages.

Neoen also had to participate in the tender process, and was selected from 90 expressions of interest whittled down to a shortlist of five. The French company, Tesla and the local government will work closely together on the project. As part of that bid, the Tesla-Neoen consortium said it would be able to deliver the 129MWh plant by 1 December.

Jay Weatherill’s office said that South Australia was also expecting further investments into the region from Tesla-Neoen, to be announced in future. The premier’s statement on the news also expressed a wish that working with Neoen could foster links between France’s tech sector – of which French president Emmanuel Macron has spoken very highly – and South Australia’s economy.

In a corporate blog post, Tesla said it was “proud to be part of South Australia’s renewable energy future”.

“…we expect this project will provide a model for future deployments around the world that will help significantly accelerate the adoption of sustainable energy,” the company said.

“Battery storage is the future of our national energy market, and the eyes of the world will be following our leadership in this space,” South Australia premier Weatherill said.

“This historic agreement does more than bring a sustainable energy giant in Tesla to South Australia, it will also have some significant economic spin-offs.”

Meanwhile, Neoen deputy CEO Romain Desrousseaux said his company was “extremely proud” to be working on the project.

“At 100MW and 129MWh, the Hornsdale Power Reserve will become not only the largest renewable generator in the state but also home to the largest lithium ion battery in the world, with our company’s long-term, direct investment in South Australia growing to almost $1 billion since 2013,” Desrousseaux said.

“Together, the South Australian Government, Neoen and Tesla will demonstrate that renewables can provide dependable, distributable power that will turn a new page in Australia’s energy future.”

Hornsdale Wind Farm follows on the heels of a Tesla-executed large-scale dispatchable solar and energy storage plant in Hawaii. The company also has experience of executing battery projects to provide capacity in quick-time: it was one of those behind the expedited California energy storage projects put in place in less than six months to deal with the capacity shortfall caused by the Aliso Canyon natural gas leak.