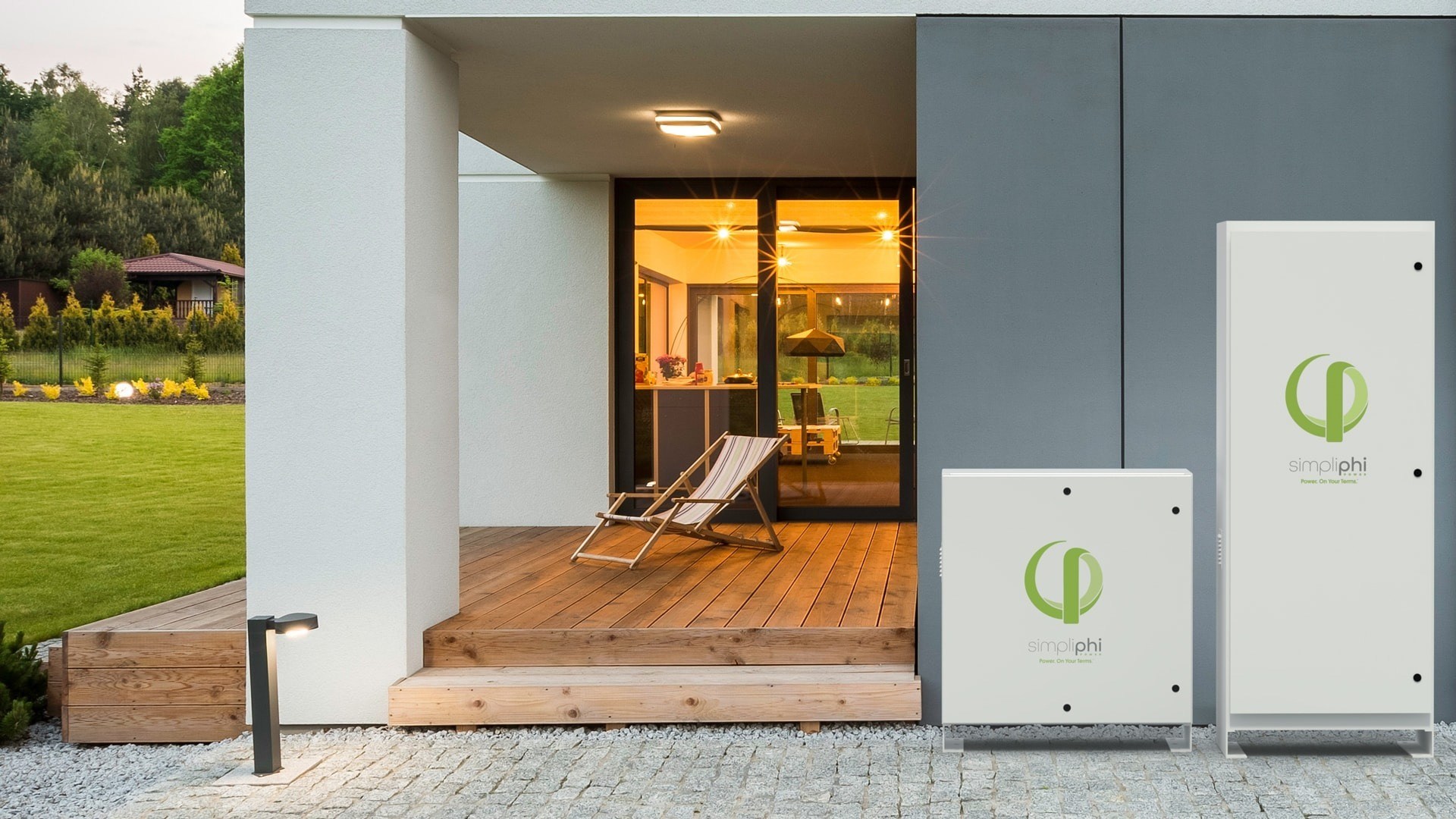 5 January 2021: AI specialist energy storage group Stem Inc and its California sales partners have been awarded incentives to deploy 68MWh of energy storage projects for low-income communities in the US state.

The company was awarded the projects through last month’s California Self-Generation Incentive Program (SGIP) Non-Residential Equity lottery, an annual programme launched in 2001 which incentivises businesses to provide distributed energy for disadvantaged and low-income communities in the state. Beneficiaries of the SGIP lottery include public services such as first responders and homeless shelters, as well as independent retailers and care homes.

Stem Inc, which is in the process of listing on the New York Stock Exchange, was also awarded 14MWh of energy storage projects in the May 2020 running of the SGIP Non-Residential Equity lottery. The group, and its sales partners, secured 41% of all non-residential energy storage capacity available through the initiatives last year.

The company said in a statement it will use the grant to develop behind-the-meter (BTM) systems exceeding 5MWh, and solar-plus-storage and backup solution deployments for state and local governments, educational institutions and small businesses. Mynt Systems and Onyx Renewables were also awarded energy storage projects through their sales relationships with Stem, which said the total value of the combined 82MWh of projects awarded incentives for is in excess of US$35 million.

SimpliPhi’s lithium iron phosphate (LFP) battery-based BOSS.6 and BOSS.12 systems were granted certification under UL9540 safety requirements, which the company hopes will reassure potential customers that the products can be safely installed in a residential or commercial setting.

Both products have also completed the additional UL9540A cell and module testing, which is a specific test for the ability of lithium-ion battery storage system components to resist propagation of fires started by thermal runaway within battery cells. UL does not issue certification for the UL9540A test, although test data can be made available for stakeholders to evaluate.

Catherine Von Burg, SimpliPhi’s chief executive, said the certification goes some way to prove to local authorities, first responders and homeowners themselves that the products “meet the highest safety standards for resilient battery systems that can be installed in homes and businesses.”

Lithium battery energy storage system safety is a huge concern for stakeholders, particularly for residential and commercial systems designed for use in buildings as opposed to open-field sites more common in utility-scale projects.

Chinese solar and storage developer Sungrow said in June 2020 it has gained UL9450 certification for its own commercial and industrial energy storage system ST556kWh-250UD for the North America market.

Enphase Energy and Sunnova expand partnership to include battery storage

6 January 2021: Global energy management company Enphase Energy and residential solar-plus-storage provider Sunnova have expanded their partnership to include the former’s Enphase Encharge storage systems to enable homeowners to upgrade to the technology.

Enphase’s Encharge offering is a lithium iron phosphate (LFP) battery storage system which includes an app that allows people to control their own energy usage, and choose whether to offload energy onto the grid or store it for use on-site.

William Berger, Sunnova’s chief executive, said the extended deal between the companies would deliver “energy resilience and independence” to homeowners, while the company’s solar dealers can deploy the Encharge battery storage systems to both new customers and to homes already using Enphase’s solar power.

Badri Kothadaraman, chief executive of Enphase, said the battery “will be an integral part of Sunnova’s fast-growing energy services” through the partnership.