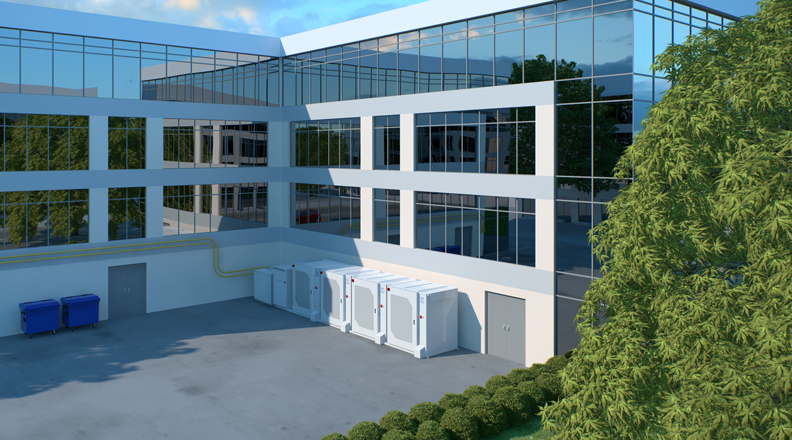 AES Corporation reaffirmed its 2020 financial guidance in presenting its latest quarterly results, which showed a total backlog of renewables and energy storage contracts of 6.2GW, while the company said it will reduce generation from coal to less than 30% of its total capacity by the end of this year.

The company said in a press release that it had been a strong quarter for the multinational power company, making significant inroads into Latin America and other regions that offset some downturn in North American regional markets.

AES reaffirmed its 2020 Adjusted Earnings Per Share (EPS) guidance in the range of US$1.32 to US$1.42 and said the company will hold US$3.4 billion of discretionary cash generation available for allocation between now and 2022.

The company also said that the impact of COVID-19 on its second quarter results had been less than forecasted, with a presentation on the results emphasising the “resilient business model” of the parent company and its many subsidiaries.

Many of its projects had been deemed “essential” work during the pandemic shutdowns in various territories and were able to continue, including projects by Fluence, the energy storage technology provider of which AES owns 50%, along with German engineering and tech company Siemens.

The company said it holds a 6.2GW backlog of renewables that have to date been awarded, are under construction or for which power purchase agreements (PPAs) have already been signed. Almost 60% of that backlog is in the latter category, with about a third in construction and the remaining 7% awarded project.

Reporting included energy storage in that renewables pipeline, comprised of 40% wind energy projects, 38% solar, 13% energy storage and 9% hydro. In the year-to-date for 2020, from the beginning of January until the end of June alone, the company achieved a backlog of 1.5GW of renewables including storage awarded or under signed PPAs. Of that, 23% are energy storage, 36% solar and 41% wind. Exactly half of those are in South America, just over a third in the US and 12% in other territories including Mexico and the Caribbean.

AES touted the market leading position of Fluence, which has 1.6GW in awarded sales to add to around half a gigawatt of projects already deployed. Awarded sales include 800MW of orders for its newest, sixth generation modular battery storage system solutions, which were officially launched during the quarter – although the company has been taking orders from customers for about six months prior to launch. The total de-risked contracted sales pipeline is worth approximately US$1 billion, the company said.

The parent company claims Fluence has the opportunity to grow its order pipeline by around 10GW in the next five years, with 45% expected annual growth in energy storage up to 2025. Fluence’s storage systems can perform more than 40 digital applications, and has amassed more than 230 Terabytes of global fleet data from systems in the field.

The storage tech provider and integrator has a presence in more than 20 countries, while the growth in innovative applications was also a positive according to AES. One project mentioned in detail in a presentation is fairly small by the standards of today’s rapidly scaling-up market, at 10MW / 50MWh but represents a new application for the industry – a ‘virtual dam’ or ‘virtual reservoir’ at a run-of-river hydropower complex in Chile.

The virtual reservoir is next to a 178MW hydropower plant in San Jose de Maipo, Chile and charges when power prices are low, discharging when the local grid’s peak demand periods are reached. The project is already commissioned and could be expanded up to 250MW / 1,250MWh.