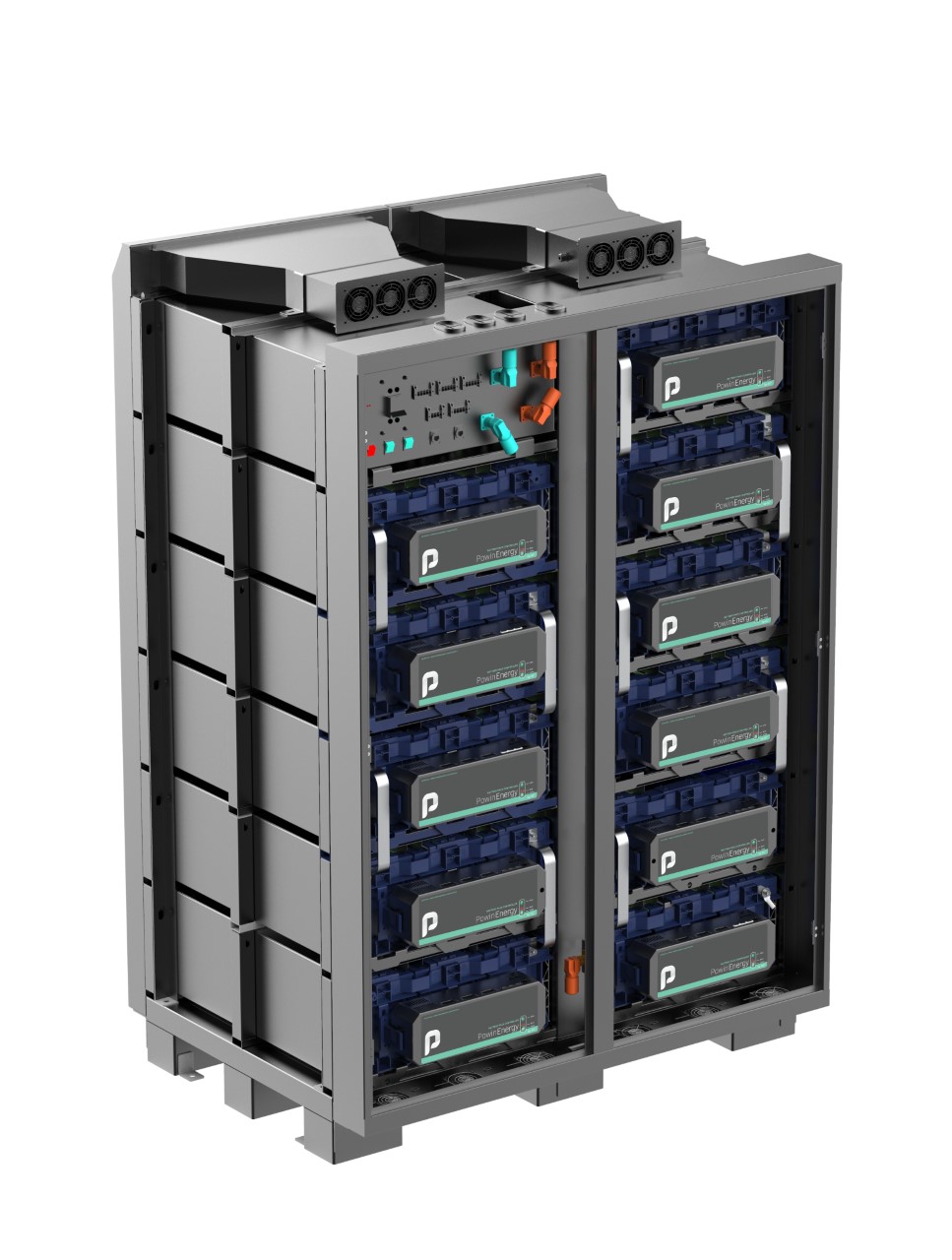 The Oregon-headquartered US company said that it has already delivered more than 200MWh of its recently-launched Stack energy storage system products from existing Taiwanese facilities, and is ramping up annual production capacity from 700MWh to 2.5GWh.

Powin said that it has opened the additional facilities in response to “massive order growth,” but also said that due to ongoing political and trade tensions between the US and China, a growing number of customers in the US are reluctant to purchase systems and equipment made in China.

As relations between the US and China became more fraught earlier this year, outgoing President Donald Trump signed an executive order which moved to outlaw the “acquisition, importation, transfer, or installation of any bulk-power system electric equipment” if it involves a foreign sponsor and is judged to be a threat to the US. There was, however, no clear indication as to what specific types of equipment would fall under this category, with lawyers contacted by sister publication PV Tech unable to offer any clarity given the ambiguous wording of the order. Other Chinese power equipment manufacturers, most notably inverter supplier Huawei, have shuttered US-facing supply and distribution divisions in the wake of heightened tensions between the two counties.

While the company owns production facilities in China where some of its supply chain is also based, including the battery company CATL which supplies Powin with large-format lithium iron phosphate (LFP) cells, it has struck up contract manufacturing deals with companies based in Taiwan. All of Powin’s Stack range used in the US are labelled as “Made in Taiwan”.

Powin’s customers in the US include independent power producers (IPPs), utilities and commercial and industrial (C&I) entities. Meanwhile its Taiwanese manufacturing partners have been selected for their best-in-class capabilities, the company claimed, and meet certification requirements as well as having established track records in industries such as semiconductors, electric vehicles and of course, battery-related products and equipment.

Recent project wins for the company covered by Energy-Storage.news include 200MW of projects in Texas with developer Key Capture Energy and a deal to supply a new range of DC-coupled solutions to developer Amp for projects in the Northeastern US.