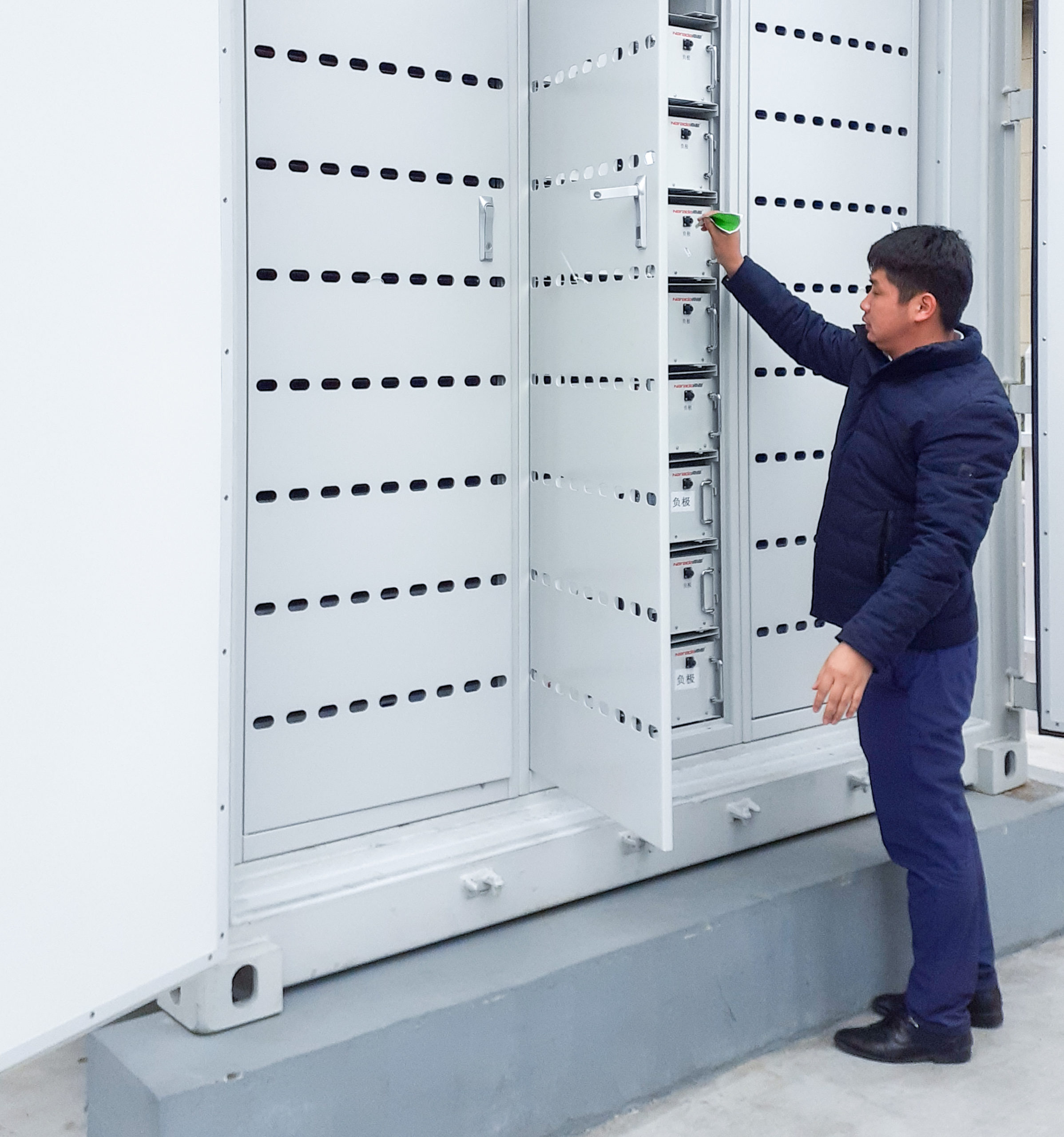 As demand for lithium-ion batteries from the solar energy industry grows, high standards of manufacturing processes are as important as cell design and materials, representatives of PI Berlin have said.

Demand from a “wide range” of existing customers of the company’s solar module services led PI Berlin to start looking at the “complex and often project specific” energy storage space. Gregory said PI Berlin has to date assessed about 90GW of solar PV modules from around 125 different manufacturers.

Gregory said that one of the main things PI Berlin has learned from its work in solar is that the importance of quality can broadly be split into two categories: “good quality materials and good quality manufacturing”.

“From around 2010 to 2015 there were a lot of [battery] systems that were being installed and nobody really thought about the purpose beforehand, what they would actually do. This was because a lot of investors and researchers were just so used to PV and wind power, it’s so obvious what ether of those does: they generate when there’s solar irradiance or wind,” Sternkopf said.

“With energy storage it’s not so straightforward because when it’s installed and it’s standing there it’s still not clear what it should do – so there’s a lot more learning going on with regards to how to use energy storage systems in an economically feasible manner.”

Although energy-based applications are growing, as has been seen with power purchase agreements (PPAs) for solar PV plants with four hour battery storage attached in the US, the business of energy storage has been for the most part rapidly adapting to the immediate advantages and benefits of battery technology: “evolution on paper,” Sternkopf said, as much as technology evolution.

In an interview to be published next week on this site, Ian Gregory and Benjamin Sternkopf talked through some of the metrics that the new service is assessing and what some of the due diligence processes involved entail.

One insight that the pair said is likely to be transferable from the PV module industry is that higher prices and Tier 1 classifications are not as reliable a seal of quality as might be expected.

“There was a time when you could say you could buy from certain manufacturers which were maybe a bit more expensive but the quality was more or less worry-free… this time is over now: it’s not like you could go and buy any battery system that is worry-free, you can’t just buy it and it’s guaranteed to work, perform over a long time and be safe. That’s just not the case anymore.”

“You should do a thorough quality check for any battery system you’re procuring for a large-scale battery energy storage system, that is irrespective of whether it’s considered Tier 1 and Tier 2 – it’s the same learning curve as the PV industry as a whole.”