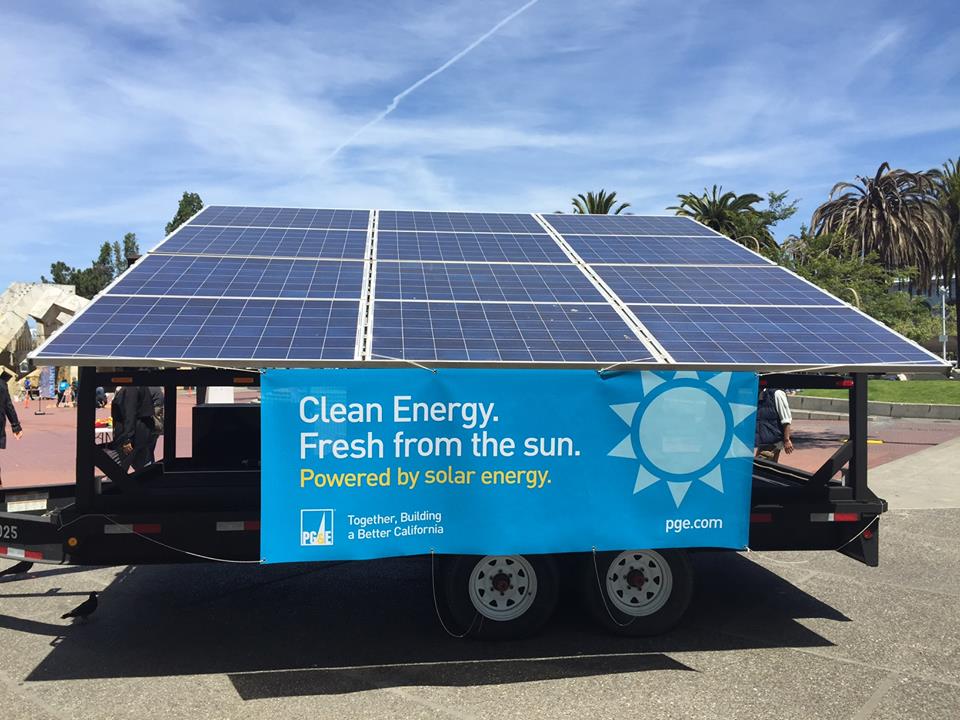 California utility PG&E (Pacific Gas & Electric) is seeking approval for four large-scale battery energy storage projects it has selected from a competitive solicitation, including two systems which could be over 1GWh each.

Perhaps more significantly than their impressive sizing, the four projects each have a discharge duration of four hours and are being developed to address capacity deficiencies in two sub-areas – South Bay-Moss Landing and in Pease – and additionally to address issues related to voltage in another sub-area, Bogue.

On 29 June, PG&E filed a letter with the regulator, California Public Utilities Commission (CPUC), seeking its approval for the projects, which the utility said were selected from more than 100 submitted options from around 30 competing proposals. Solicitations opened in January following an instruction to do so from CPUC and according to one of the applicants, Vistra Energy, a decision is expected within 90 days of the application being filed.

All four will be lithium-ion battery energy storage systems, with three at grid-scale, and one comprised of 10MW of connected behind-the-meter batteries at customer sites. The letter can be viewed here, including the table of projects below. At 300MW and four hours duration (1,200MWh) and 182.5MW/730MWh respectively, the Dynergy-Vistra projects and Tesla Powerpack project – which will be owned by the utility once completed – will be among the world’s largest grid-scale storage systems so far.

The four projects which were selected from responses to PG&E’s Local Sub – Area Energy Storage Request for Offers. Image: PG&E.

The order from CPUC which went through to PG&E, Resolution E-4909, authorised the investor-owned utility (IOU) to “procure energy storage or preferred resources to address local deficiencies and ensure local reliability”. Shortly after that solicitation, California Energy Storage Alliance (CESA) chief Janice Lin commented to Energy-Storage.news that the CPUC move was vindication of energy storage’s effectiveness and affordability as a capacity resource.

While AB2514, the mandate given to PG&E and California’s other two main IOUs (SDG&E, SCE) for them to procure 1.35GW of energy storage was a couple of years ago hailed as a game changer in driving forward storage deployment in the state, other drivers have also begun contributing strongly, such as resiliency and backup, grid constraints and capacity requirements, assessed by network operator CAISO under Local Capacity Requirements and effectively pitting lithium batteries and other energy storage against gas peaker plants.