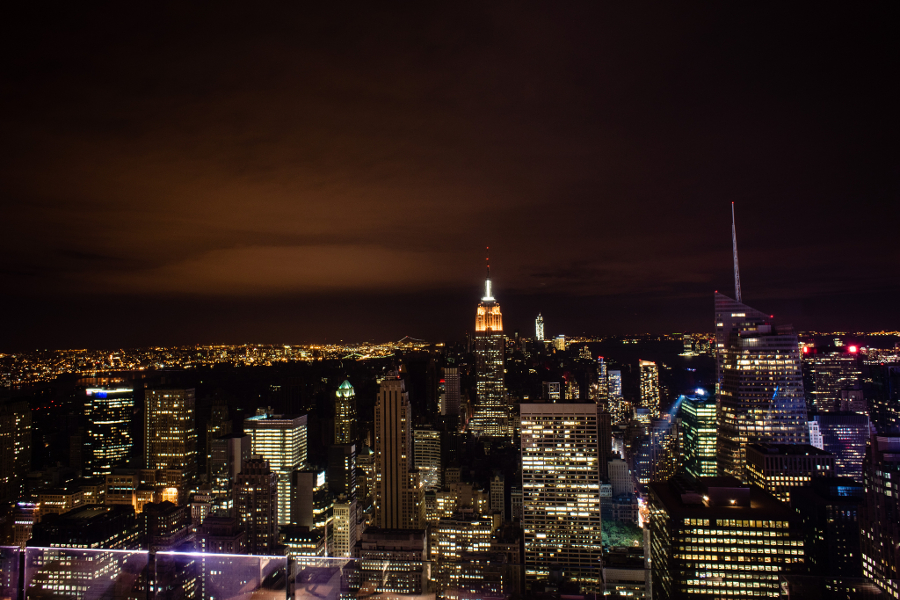 “A comprehensive agenda to combat climate change” unveiled on Tuesday by New York governor Andrew Cuomo, includes the setting of a state-wide energy storage deployment target of 1,500MW by 2025.

In addition to the introduction of the target, Cuomo unveiled plans to reduce emissions from natural gas peaker plants, solicit proposals for “at least 800MW” of offshore wind energy projects over two years, establish energy efficiency targets, reconvene a scientific advisory panel on climate change with authorities from other states and create a community solar PV programme aimed at 10,000 low-income households in the state.

Despite the significance of those other major initiatives and measures, a statement from the governor’s office really played up the way energy storage is becoming regarded by the state’s energy industry and legislators as perhaps the pre-eminent way to lower emissions and increase the share of renewables on the grid.

To this end, Cuomo committed the state-sponsored NY Green Bank to investing US$200 million to “drive down costs and strategically deploy” energy storage in New York and NYSERDA (New York State Energy Research and Development Authority) to invest more than US$60 million for pilot programmes and initiatives to remove cost barriers to development, in areas such as interconnection, customer acquisition and financing.

The setting of a target was strongly supported by the industry when Cuomo first approved the idea in early December 2017 although yesterday’s announcement was the first time a number had been put on it. The state is seeking the deployment of 1,500MW by 2025 and to employ 30,000 workers in energy storage within New York.

Regular readers of this site will have seen that New York has been enacting NY REV (‘Reforming the energy grid’) over the past couple of years. Studies had shown the cost of modernising the electricity network as it was, built many years ago in densely-populated urban environments, could be as much as US$30 billion over 10 years, which Cuomo’s office alluded to in its announcement.

A report released in September by Strategen Consulting said energy storage could “effectively put New York City on a path to transition away from an aging electric generation fleet to a cleaner grid and achieve the state’s clean energy goals”. Battery storage, the report said, could help reduce state-wide greenhouse gas (GHG) emissions by 75% while cost-effectively keeping the grid reliable. By 2050, the state is targeting an 80% emissions reduction and a 50% share of renewable energy on the grid by 2030. Meanwhile, Cuomo’s office said that achieving the 1,500MW energy storage target could have a financial benefit of US$2 billion for New York and stated that this is the largest per capita energy storage target of any state. California, the current leader, set a mandate for its three main investor-owned utilities to procure 1.325GW of energy storage by 2024 back in 2015 – although strictly speaking 500MW was later added to this commitment.

The need may go further before long. Trade association and technology development group NY BEST said back in February 2016 that the state should add 2GW of “multi-hour energy storage” by 2025 and 4Gw by 2030 but Cuomo's committment goes a fair distance towards acheiving this aim.

The statement also strongly criticised “misguided steps” taken at federal government level in disbanding scientific committees on climate change and reiterated New York’s commitment to meeting or surpassing the terms of the international Paris Climate Agreement, along with leaders of other states including California and Washington.

Cuomo, California governor Jerry Brown and Washington’s Jay Inslee formed the US Climate Alliance in June 2017 in the immediate wake of Donald Trump’s decision to quit Paris. Cuomo reiterated his commitment to the alliance and also said he would reconvene the disbanded Federal Advisory Committee for the Sustained National Climate Assessment, a group of “leading scientists and stakeholders”.

“As a result, the Advisory Committee will continue its critical work without political interference and provide the guidance needed to adapt to a changing climate,” the statement from Cuomo’s office said.