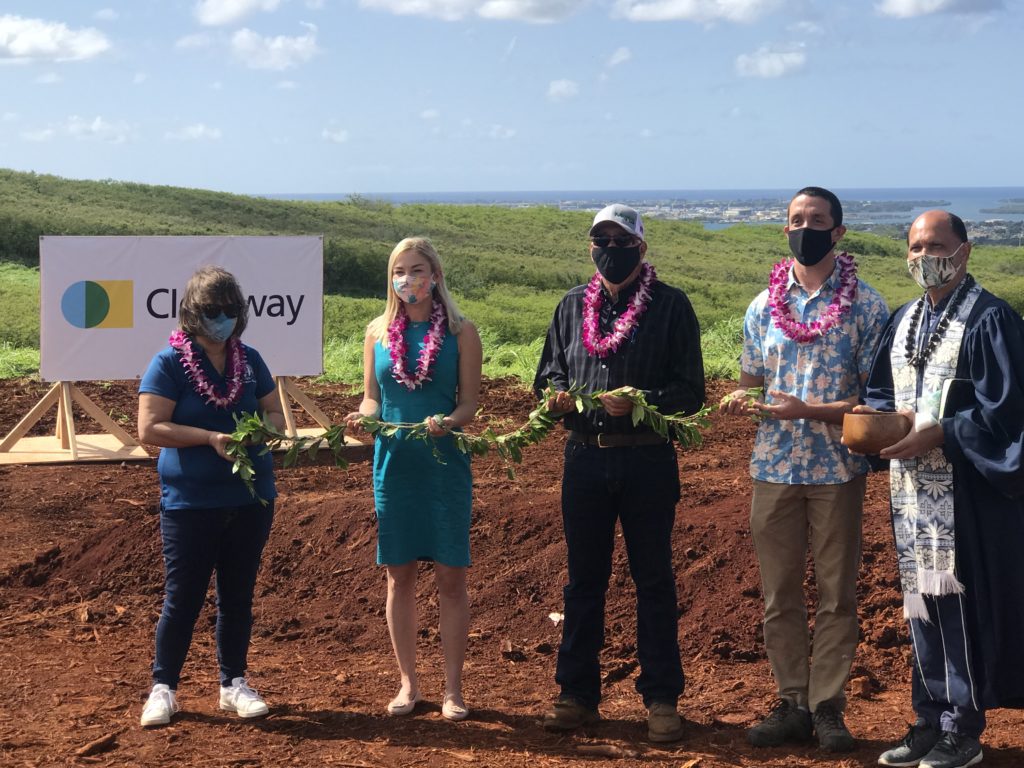 Elsewhere on the island, Clearway Energy Group, a developer, owner and operator of US renewable energy assets, has closed financing for Oahu’s first-ever large-scale solar-plus-storage power plants, which are already under construction.

The procurement process was introduced in order to help meet a potential shortfall of energy which will come from the imminent retirement of Oahu’s last remaining coal power plant — renewable energy and energy storage projects that were intended to replace its role on the grid have been delayed. The PUC ordered the procurement of 50MW of energy resources that can be dispatched to meet demand for electricity, which Eguana pointed out is equivalent to 10,000 of its residential storage systems.

Batteries used in the programme need to be paired with solar PV and be able to dispatch for required two-hour periods during evening peaks in demand, and the PUC wanted programme administrator Hawaiian Electric — the state’s main utility company — to incentivise customers sufficiently to participate. For Eguana’s customers this will equate to subsidies of up to US$850 per kW installed, plus any applicable solar-plus-storage tariffs under existing programmes.

Eguana and its energy management technology partner E-Gear have developed the Evolve system “over many years with virtual power plants in mind,” Eguana founder and executive VP Brent Harris said, adding that Hawaiian Electric has directly tested the Evolve system in both lab and field settings for the past six years.

With an extremely high proportion of rooftop solar deployments across its islands, Hawaii appears to be a suitable place for VPPs. Even before the launch of the new demand response programme, in early 2021, Energy-Storage.news reported that Swell Energy, a VPP specialist company which works aggregating BESS equipment from a number of providers, had been awarded a VPP network project by Hawaiian Electric which would pair more than 25MW of solar PV with 80MW of battery storage to provide capacity and grid services on three Hawaiian Islands, Oahu, Maui and Hawaii.

Meanwhile, Clearway Energy Group said just before the end of June that it has closed US$285 million in financing for its Mililani I and Waiawa solar-plus-storage projects on Oahu, which will add a total of 76MW of PV and 75MW / 300MWh of battery storage to the island’s energy resource base when construction is finished in 2022. Energy-Storage.news reported on the projects beginning construction in April.

One of the delayed Oahu projects intended to replace that 180MW coal power plant on the island looks set to be going ahead meanwhile, after the PUC lifted some of the conditions placed on Hawaiian Electric for operation of the 185MW / 565MWh standalone battery plant in May.