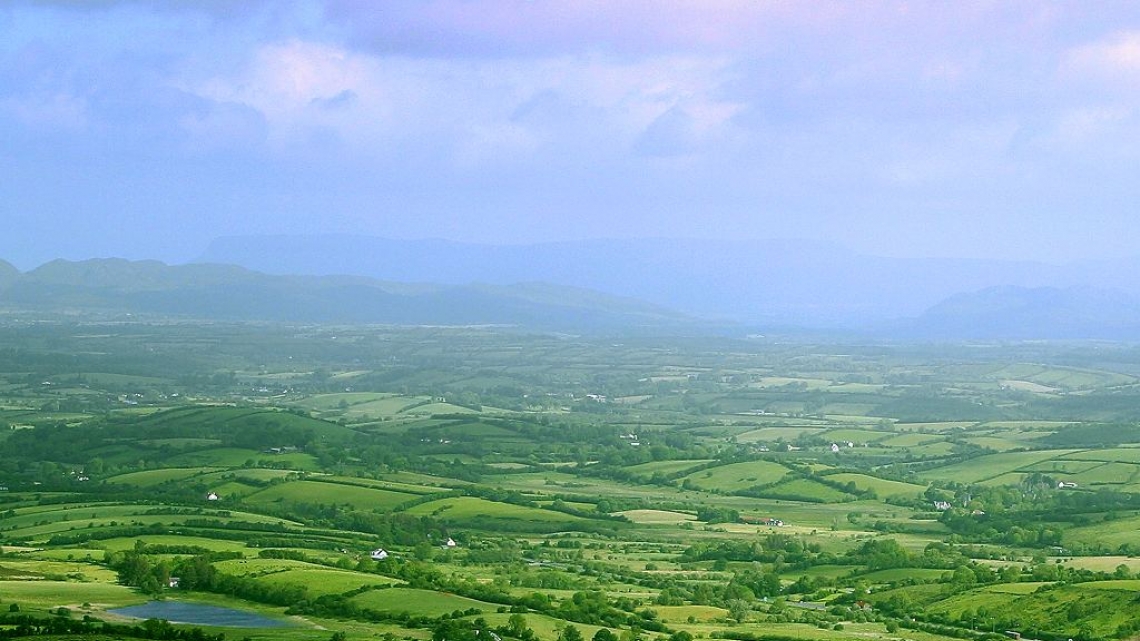 The new Enduring Connection Policy was brought in to address the rise of solar projects aiming to connect but often facing lengthy delays in receiving offers.

Over 370MW of energy storage projects, along with 1.25GW of solar, have been successfully moved into the ‘first batch’ of projects to be processed under a new connections procedure, brought in to tackle the surging levels of smaller projects aiming to connect.

The Enduring Connection Policy (ECP) was confirmed by Ireland’s regulator, the Commission for Regulation of Utilities (CRU) in March as the new connections processing framework. The existing ‘last gate’ method, which placed projects in a queue, was deemed to be ‘no longer fit for purpose’ following a surge in small-scale solar projects that were often left with lengthy delays to connection.

The new ECP-1 system has been designed to reflect system needs when issuing connection offers for new generation and storage capacity. The first batch of projects has been unveiled by transmission system operator Eirgrid and the electric utility/distribution company ESB Networks, splitting the accepted projects across a series of new categories.

The system operators (SOs) received 2.1GW of applications for those seeking to be prioritised under the country’s DS3 programme, which aims to balance the Irish grid system while higher levels of renewable generation are connected.

These were assessed on the basis of planning permission to ensure that CRU’s threshold of 400MW was not breached, resulting in 371MW of battery storage projects – including ‘hydrids’ – being accepted into the DS3 band. These will now be processed for connections, with the SOs expected to prioritise ‘shovel ready’ projects that can be rolled out at pace

It is intended these will be used to accommodate rising levels of renewable generation in Ireland, with well over a gigawatt of solar also included in the first batch of the new connections process.

For more detail on the solar projects included in ECP-1, visit PV Tech.