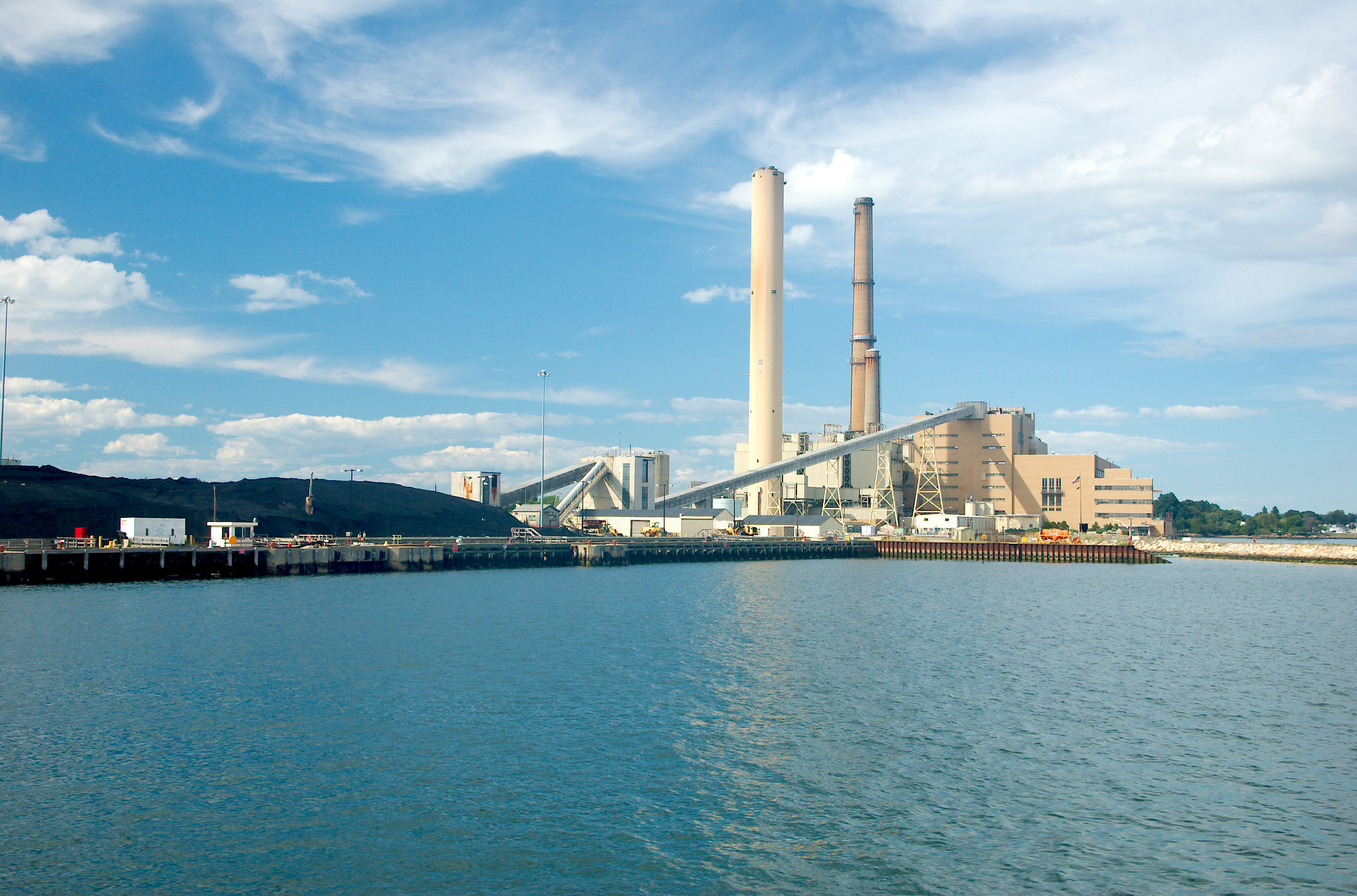 Tumbling solar-plus-storage costs could see the hybrid technology become a money saver for US firms grappling with expensive legacy coal portfolios, according to the Institute for Energy Economics and Financial Analysis (IEEFA).

Utilities shutting down coal units ahead of their end-of-life point and replacing them with renewables, stand to reap savings in the “hundreds of millions”, the think tank claimed in a recent update.

PacifiCorp, a subsidiary of Warren Buffett’s Berkshire Hathaway Energy, is one a raft of utilities IEEFA said is “reckoning with a new reality” of coal closures. In a recent review, the firm found early retirement of certain coal units would create “potential benefits” for its 1.8 million customers.

According to IEEFA, PacifiCorp’s coal units can’t compete with “cheaper and cleaner alternatives” despite their high power performance levels. For the firm – reportedly the largest grid operator in the US West – the savings from early closures could reach the US$248 million mark, depending on scenarios.

The spotlight on ever cheaper solar-plus-storage has gradually built in recent times. Only this month, new analysis claimed the duo can outcompete certain new-build gas generators in the US, and not only peaker plants as previously thought.

According to the review led by Fluence, utilities opting for solar-plus-storage can expect lower LCOEs (US$39-US$48/MWh) than comparable mid-merit NGCC plants (US$60-$116/MWh). For reference, some of PacifiCorp’s coal units feature LCOEs above the US$85/MWh threshold, based on the firm’s own stats.

The Berkshire Hathaway Energy subsidiary will not confirm the extent of coal phase-outs – nor the technologies that will replace it – until the late summer. For now, however, several of its scenarios would result in hundreds of megawatts of solar-plus-storage additions.

As noted by the IEEFA this week, other utilities have already finalised similar moves. Nevada’s NV Energy, for one, is shutting down coal plants even as it acts to add 1GW of solar and 100MW of battery storage capacity. Meanwhile, Colorado’s Xcel has filed proposals for solar- and wind-plus-storage at average prices of $30-$36/MWh.

See here for IEEFA's statement and here for PacifiCorp's note