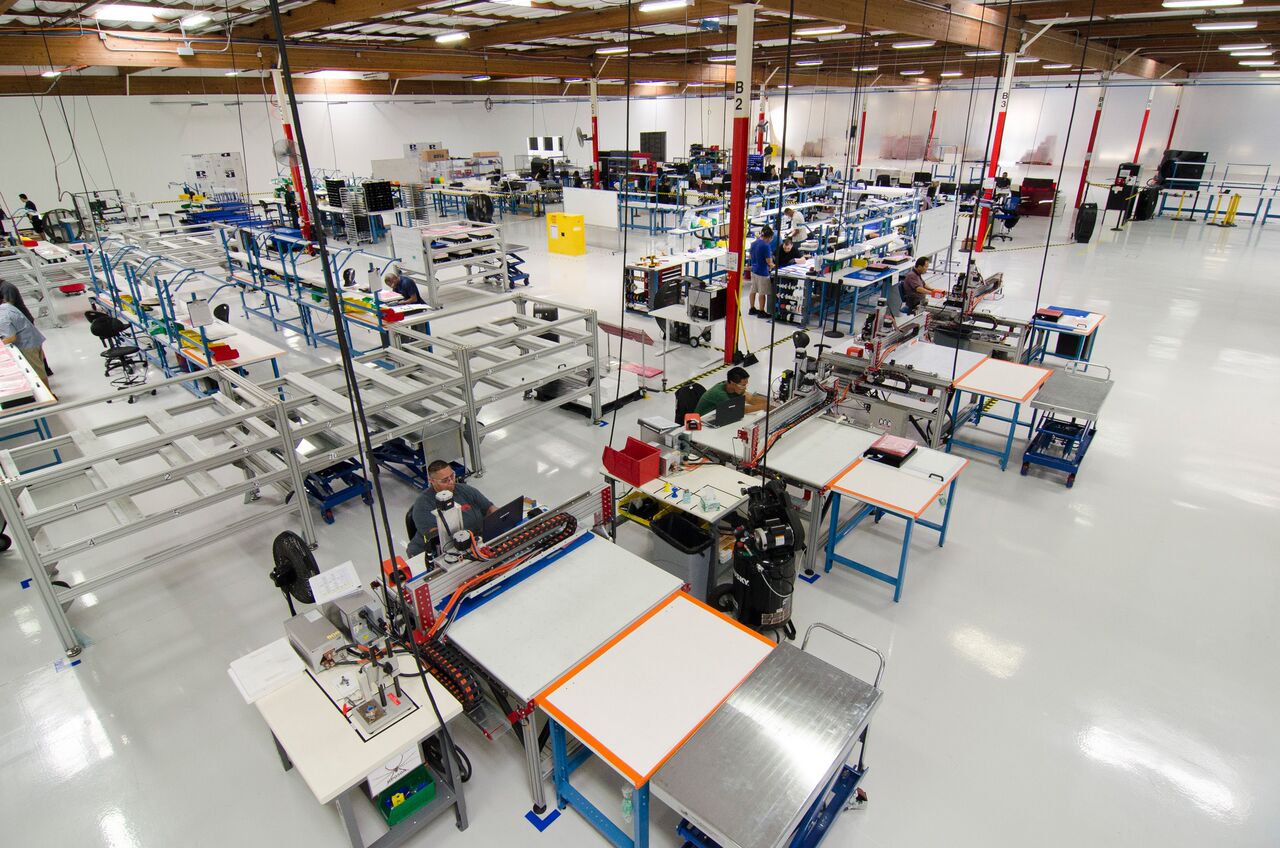 An EV and stationary energy storage battery start-up headed by former SpaceX, Tesla, Apple, Amazon and Samsung designers and engineers has mobilised almost US$100 million of financing and contracts to kickstart manufacturing operations.

Led by Michael Patterson, an entrepreneurial CEO with a taste for disruptive tech startups, California-based Romeo Power is currently building a 113,000 square-foot, fully automated manufacturing facility, scheduled to be completed by the end of this year. Once opened, it should produce 1GWh of battery capacity on a single shift, reaching 4GWh capacity per shift during 2018.

Attempting to stake its claim in an already-competitive market, producing its own cylindrical lithium-ion cells for mobility and a product named Powerstack for stationary energy storage based on the same battery pack design, Romeo has just announced the raise of US$30 million in seed financing.

CEO Patterson said the company, which launched in 2015, was scaling manufacturing “as fast as we can” due to high demand and “incredible momentum in a short period” and called the market opportunity for energy storage technologies “massive”.

In addition to the US$30 million financing, from unnamed investors, the company also claims to have US$65 million in “initial orders scheduled for delivery in 2018” already, assuming they can meet those manufacturing targets.

The company is touting the fact that its engineers are led by CTO and co-founder Porter Harris, who was behind development of batteries for the Dragon spacecraft and F9 rocket at Elon Musk’s NASA-contracted interstellar delivery service, SpaceX.

Claiming that partly due to lessons learned from aerospace, Harris’ team has been able to make some breakthroughs, Romeo Power says that energy density in its batteries can be 25% higher than competing lithium-ion providers, has thermal performance good enough to improve (reduce) charging times by anywhere from 15% to 30% and have inbuilt protection against thermal runaway, which can cause batteries to catch fire, and is also well-protected against cross cell propagation.

“We’ve applied technologies developed for applications in space and aerospace, and we’ve improved upon them to create products that break new ground for EVs and stationary energy storage,” CTO Porter Harris said.