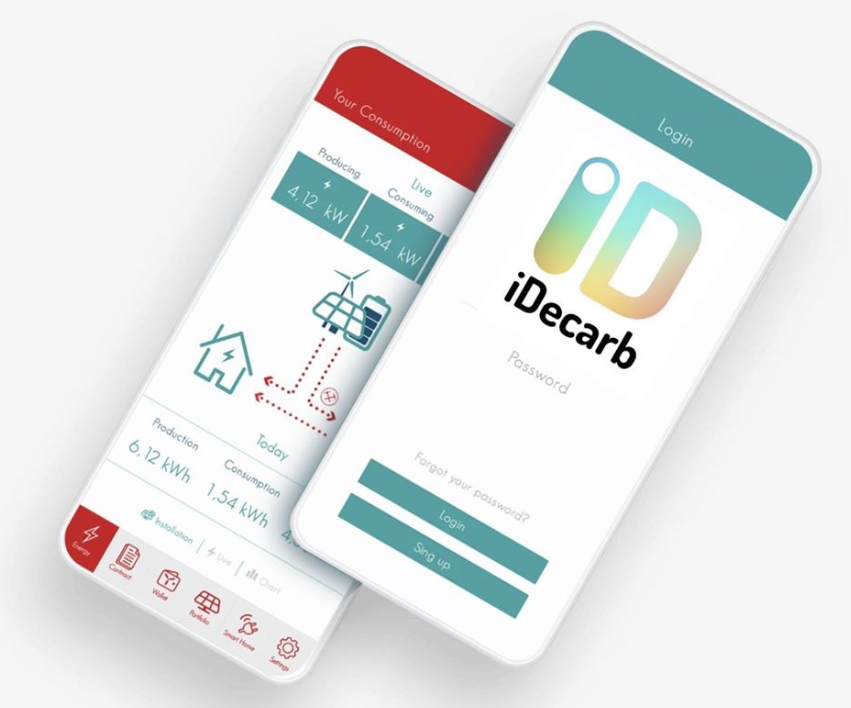 With the award of funding from the California Energy Commission, advanced energy hardware and software including solar-plus-storage, blockchain and EV charging stations will help demonstrate the feasibility of decarbonising a disadvantaged community in Los Angeles.

Over US$9 million has been awarded through competitive solicitation from the Commission’s Electric Programme Investment Charge (EPIC) scheme to implement a network of energy and environmental resources in Avocado Heights/Bassett in Los Angeles County. A consortium including the University of California, Los Angeles (UCLA) has developed a model for “an advanced energy community design for existing buildings in a disadvantaged community”.

Energy storage hardware providers including Sonnen and Ampere Energy are expected to take part, along with energy and tech names like Enel X, Google as well as low-income community solar developer Grid Alternatives and a number of others. “Advanced electric community developer” Community Electricity, which specialises in helping established and new communities create prosumer energy networks based on renewable energy, storage and advanced technologies, is co-developer, while non-profit energy use transformation and community empowerment group The Energy Coalition is also involved.

Participants from the 28,000-strong local community can enrol in the programme, which aims to provide locally produced renewable energy and energy services at scale. Early prototype work began on the project in 2016 for a comprehensive report that was published in early 2019. Now, construction work is set to go ahead next month on the project’s second phase, for completion by 2023.

Led through a community engagement “people first” approach, the network of interlinked resources will include a blockchain ledger-enabled prosumer energy network and virtual power plant (VPP) of 50 single-family homes with solar rooftops and battery storage as well as a smart, shared, community solar and storage system, a smart air pollution sensor network, EV fast-chargers and electric van-pooling on a microgrid and a community microgrid for backup power in the event of outages and emergencies. A “living lab” will keep measuring the decarbonisation progress of the community project.

“California’s disadvantaged communities and the Cap & Trade money allocation across these vulnerable communities, give rise to the perfect formula to design a feasible community-scale decarbonisation strategy. Our data-driven decarbonisation protocol – a new social and economic community system – is designed to empower community members with multiple options towards clean electrification resulting in collective gains, including quality of life improvement and economic benefits derived from the sale of locally produced electricity and carbon credits,” Community Electricity CEO Luis Felipe Cano said.

“The motivation and potential are huge – approximately 2,000 similar disadvantaged communities could benefit from this protocol inside California, and even more when we replicate the formula outside the state. We are excited to be part of the co-development of this multi-asset community-scale prototype using a blockchain backbone, making this Advanced Energy Community the biggest and most versatile in the world when built out”.