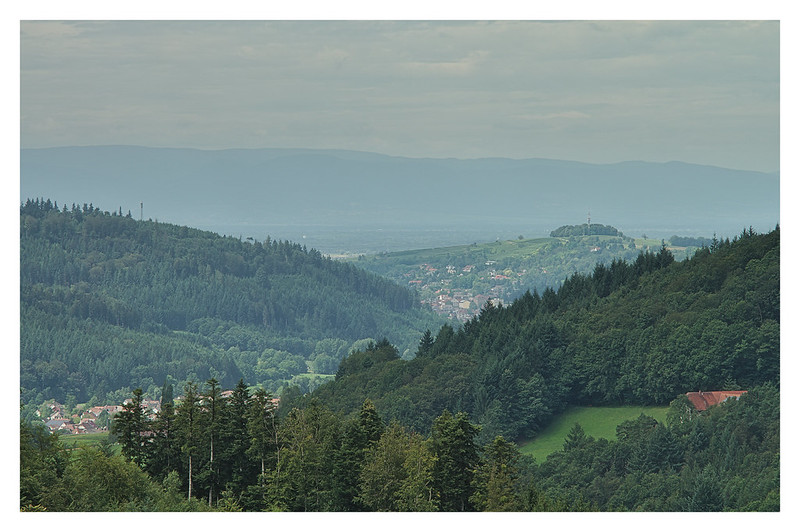 A new project called ‘Zero Carbon Lithium’ is being established in Germany by a start-up lithium exploration company with the aim of establishing carbon neutral lithium production.

Europe’s largest lithium resource is in the Upper Rhine Rift part of Germany, spanning the two states of Baden-Wuertemberg and Rhineland-Palatinate. Start-up Vulcan Energy Resources limited has partnered with the European Institute of Innovation & Technology’s accelerator engine, EIT InnoEnergy on the ‘Zero Carbon Lithium’ project, committing to figuring out how to extract those resources without water intensive and carbon dioxide-emitting steps, using Vulcan’s proprietary techniques.

This involves pumping lithium-rich brine to the surface level, then extracting the lithium powered by renewable heat. Excess renewable energy can be fed back into the local grid and used elsewhere. EIT InnoEnergy will be supporting the project financially with direct investment, while also helping Vulcan raise further capital and helping in other ways such as connecting the start-up to key figures in the existing European battery supply chain.

The project aims to contribute to the European Battery Alliance’s mission to establish competitive and sustainable lithium-ion battery production in the continent. The European Commission has already committed billions of Euros into supporting the Battery Alliance.

“The CO2-neutral development of our own lithium deposits is a crucial building block for a sustainable and strong European battery industry and will bring us significantly closer to meeting our 2030 climate goals,” EIT InnoEnergy Germany’s CEO, Christian Müller, said.

“Not only does the Upper Rhine region contain one of the largest lithium reservoirs globally, it is also within a few hours reach to many of the world’s leading auto manufacturers, and many other industrial players, all of whom have a hugely growing demand for emission-free lithium,” Vulcan Energy Resources co-founder Horst Kreuter said.

Several large-scale battery cell and system gigafactory projects are already underway in Europe, with perhaps the most prominent from a start-up company so far being Northvolt’s plan to put a factory in Sweden and another in Germany. Northvolt has already committed to being the ‘greenest’ battery producer in the world, sourcing the energy to power its factories from renewable energy.

Elsewhere in the world, Energy-Storage.news reported recently on a California project to extract lithium from geothermal brine at a new power plant under development, with state authority the California Energy Commission looking to establish a “Lithium Valley”.

In related news, VARTA broke ground yesterday on a lithium-ion battery factory expansion supported by regional and national governments in Germany. Receiving financial assistance as a strategically important industry project for Germany and Europe, the new building at VARTA’s production site in Nördlingen will manufacture “the latest generation of lithium-ion cells…on highly automated production lines” from 2021. The cells will initially be used in small-format lithium batteries with high energy density but the company expects to scale that up into larger format devices and systems later on.

A total of €300 million (US$347.42 million) in financial support included €32 million from the Federal State of Bavaria for R&D into lithium-ion technology, Energy-Storage.news reported in June as the funding was announced, with the German government declaring it an ‘important project of common European interest’ (IPCEI). A celebration of the laying of the foundation stone had been delayed due to the coronavirus pandemic. It took place on Monday, attended by Bavaria’s Minister-President Markus Söder.