ESA: ‘Disappointed but not dissuaded’ as energy storage loses out on tax credits 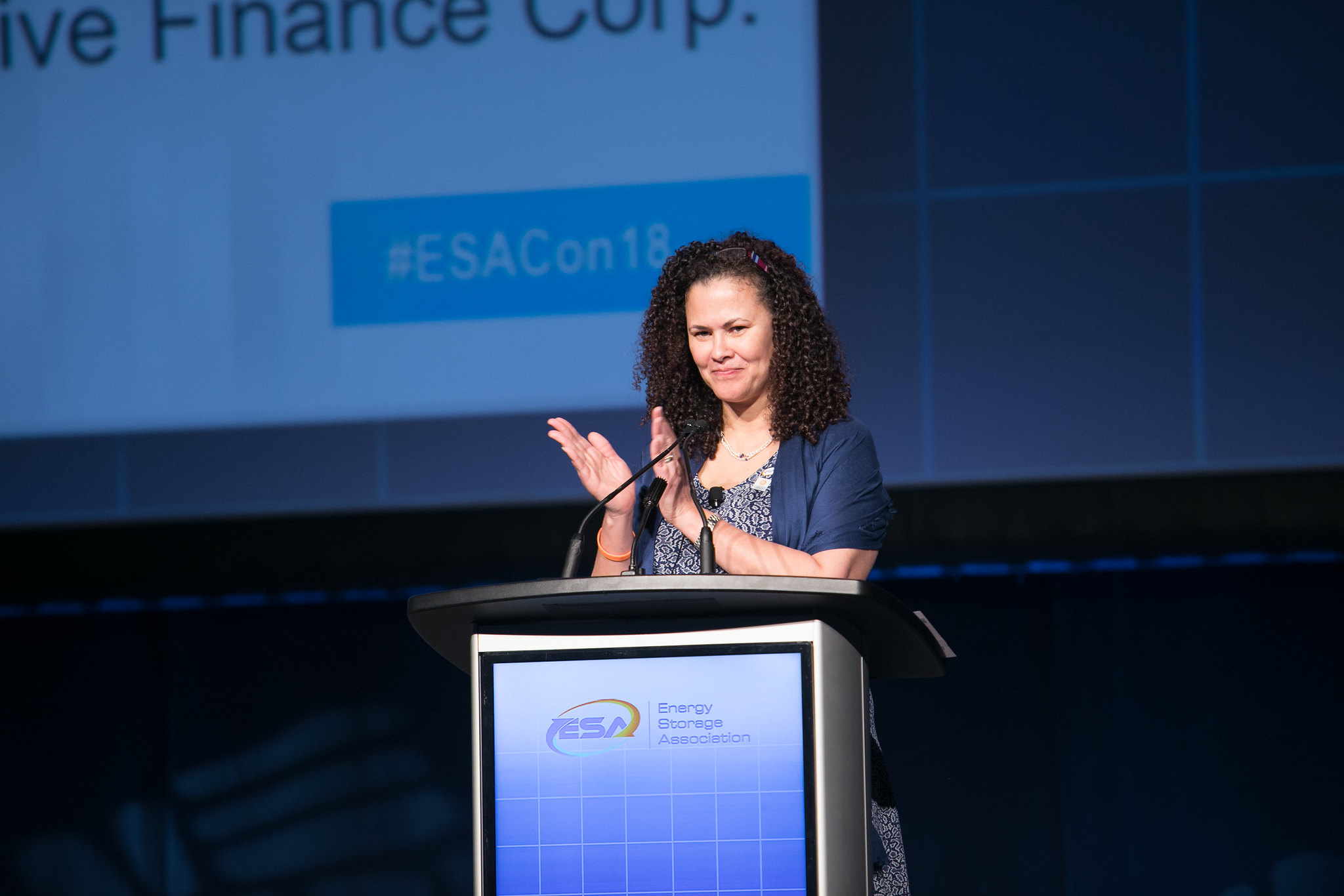 Tax provisions announced on 17 December in the US left out any mention of a standalone energy storage ITC, with the CEO of industry body the Energy Storage Association registering the disappointment of the group’s 180 member organisations.

While the solar investment tax credit had enjoyed a somewhat unexpected extension in 2017 to 2020, this time around there was no reprieve and the ITC will decrease at the end of 2019. Only the production tax credit (PTC) for onshore wind received a one-year extension, while both electric vehicles (EVs) and standalone energy storage miss out completely once again.

Within the existing ITC framework, energy storage did qualify for tax credit incentives – but only if installed with solar, and only if installed at the same time as solar. The latter stipulation thereby wiped out any potential extra value or impetus that could have been added for retrofit installations of batteries to existing PV systems, for example. Various sources in the industry had said that they were hopeful of an ITC, including Stem Inc’s Alan Russo, who told Energy-Storage.news the company had been “cautiously optimistic”.

Energy Storage Association CEO Kelly Speakes-Backman, a former state utilities commissioner, said in a statement that the group is disappointed but not dissuaded from continuing efforts to introduce an ITC.

“We are disappointed in the tax provisions announced this morning that omitted a provision for stand-alone energy storage. This was a clear opportunity for Congress to address the urgent challenges of climate change and to support clean energy innovation. The Energy Storage Incentive and Deployment Act of 2019 is a bipartisan measure to level the playing field for energy storage technologies that enable a more resilient, efficient and sustainable grid.

“Despite this missed opportunity, ESA and our members are not dissuaded from continuing our efforts to finally include energy storage in the ITC. We look forward to working with our storage champions—Senators Heinrich, Collins and Gardner; and Representatives Doyle, Blumenauer and Buchanan—to pass this common-sense legislation into law.”

Kelly Speakes-Backman has previously cited research by Wood Mackenzie that highlights “no other policy could have as much immediate impact” as an ITC, which could boost deployment by 300MW per year to 2024. Not only is the ESA undissuaded, it is also important to keep the decision in perspective. Energy-Storage.news has heard that the energy storage market is expected to remain buoyant in the US nonetheless. Driven forward fastest by a few pioneering states and policies that appear to now be getting an increasingly favourable hearing at state level across the country, many have commented both on- and off-the-record that while the ITC would certainly be welcomed, it would not be something is strictly neccesary for the business case for energy storage to stack up.

That said, many have also observed the transformative impact the ITC had on US solar, including recruiting many thousands of Americans into the industry, and wondered if it would not also be fair to give energy storage the same boost. There is obviously also the likely contribution to decarbonisation and pollution reduction efforts that could be achieved.