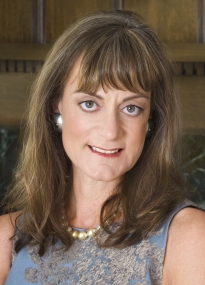 Nancy Pfund is managing partner at DBL Partners, a venture capital firm which specialises in investing in companies and start-ups that offer both rewarding financial returns, and positive social impacts. There have been some serious clean tech companies in DBL’s portfolio. As well as being one of the earliest backers to Tesla and SolarCity, to utility-scale solar tracker company NEXTracker to Off-Grid Electric, which deploys solar in rural Africa; to others in energy storage like Advanced Microgrid Solutions and Primus Power, Pfund is extremely well-placed to offer a quick Q&A ‘masterclass’ in energy storage investing.

What were some of your key takeaways from 2016 in energy storage?

It was a seminal year for energy storage. Energy storage really moved from dream to reality. The hard work that lots and lots of companies have been doing for several years to get battery storage into primetime, they flipped the switch and while we don’t have widespread energy storage yet, we definitely took the important first steps toward that reality. I think you see it through the very high profile merger of SolarCity and Tesla, which was a statement about energy storage and its role not only in transportation but most importantly in greening the grid and pursuing consumer personalisation and choice, as well as utility use of storage to avoid the need for peaker plants and such.

Similarly other chemistries that will be important made some very significant moves into pilots and flow batteries, different chemistries, nickel-zinc, zinc bromide. I’m not the person to ask for all the different battery types but we’ve seen uptake on the part of utilities, corporate customers and in certain locales, residential when paired with PV. For all of those reasons we saw 2016 as a huge inflection point for energy storage.

We’ve seen significant growth in the various different use cases for energy storage. It’s not just households with PV, or just utilities doing more to make grids resilient – would you say it’s been an “all of the above” kind of year?

I would but with the underlining emphasis that corporations are becoming significant storage customers. As we see the move towards 100% renewables on the part of massive companies like Apple and Google and Microsoft and Amazon, they are now becoming, as they build that renewable infrastructure for their servers and operations, not surprisingly, some of the earliest storage customers. One of our companies Primus Power that has a zinc bromide flow battery has an installation at Microsoft HQ for example which is very significant in terms of signalling that part of the toolkit for corporations to reduce costs by going renewable and achieve their sustainability goals, a big part of that toolkit is the battery or the storage architecture. 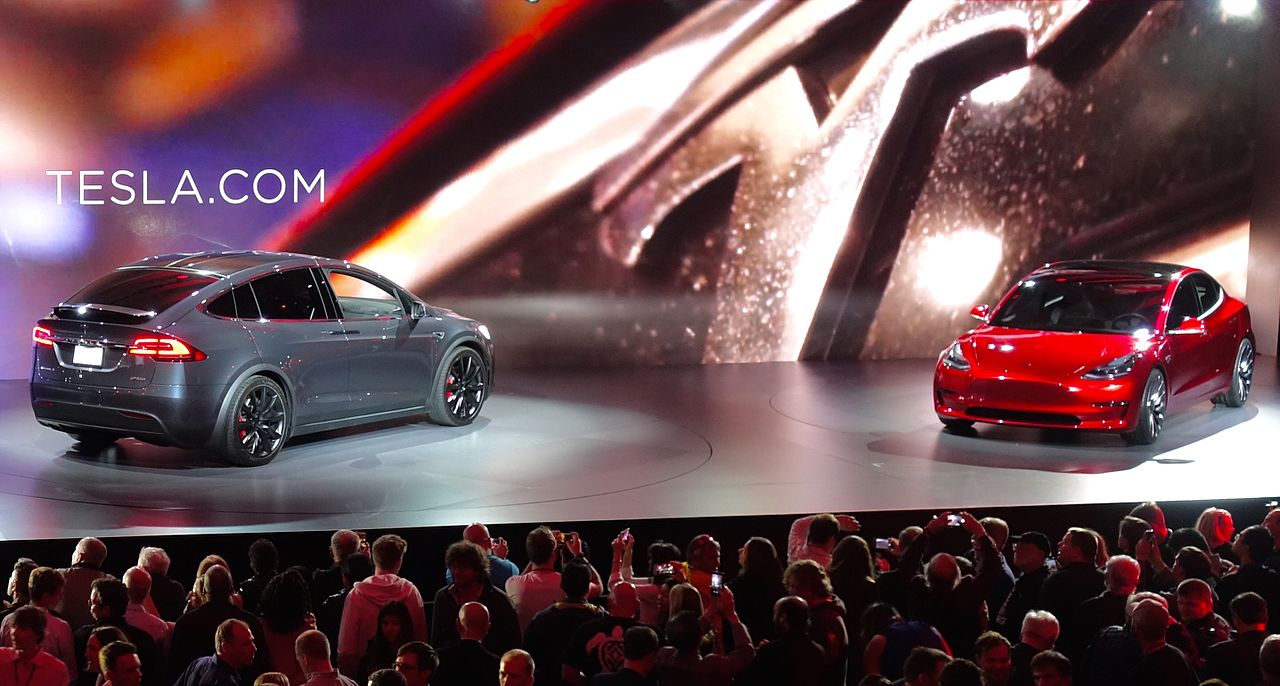 A huge part of DBL’s raison d’etre is positive social impact – if corporations are choosing to do this is that a good marriage of business sense with social benefits?

You don’t have to sacrifice financial return to deliver a positive social result and I think storage epitomises that because you’re seeing significant companies in their early days being built that will bring returns to investors at the same time that you’re addressing a critical need. If we electrify everything – which we’re moving towards doing – we need to do it in a way that uses green resources and the nature of those resources will require storage. So it’s a virtuous circle.

And it’s not just the batteries or the storage architecture, it’s also the integration. There’s some really interesting work being done, like Advanced Microgrid Solutions [is doing] to develop a virtual power plant at a commercial building or office park by integrating storage assets with renewables, with the grid, with software to manage demand and reshape load. Saving the customer money, strengthening the grid reliability by applying locational strategies, putting storage in areas where it’s needed – so helping the utility and the end use customer and the overall grid. So that’s really where we’re heading and using storage both in front of and behind the meter.

Is energy storage in the US still concentrated in leading regions, such as California, where around 100MW was deployed in six months to deal with the shortfall created by the Aliso Canyon gas leak? And have developments in those leading regions sent shockwaves around the rest of the country?

A lot of energy innovations happen in California first because there’s a history here of good policy and utility and innovative new entrants pushing the envelope – and there’s a consumer will for it. I can tell you that every battery company, every battery integration effort is being affected by what’s going on in California. AMS just announced that they’ve got a Texas utility to do this [take up energy storage]. Hawaii is of course active in PV and storage.

So it’s happening and just as with solar where California is head and tails above others in terms of PV installations, you’re going to see other states catch up and in some ways storage has less of a headwind because you don’t need the elaborate policies that solar needed to get started with. I would signal that Massachusetts has a storage mandate they’re working on and it’s just a process that we’ll see dissemination of across the board. In Hawaii residential PV-plus-storage is cost effective given that they have extremely high utility rates so it’s natural they would look at it there too. The numbers will start to work out in California over the next two to three years, so you’ll see a steady rise in the customer solution architecture for storage as well, as prices come down.

The fact that California is leading, it’s the sixth largest economy in the world – so it’s not like it’s some tiny state that doesn’t have anyone living there. Even today, a huge percentage of US solar is in California, so it’s a terrific place to start. It’s like this is a really good place to hatch the next generation of the clean grid infrastructure.

Part II of this interview will follow later this week.