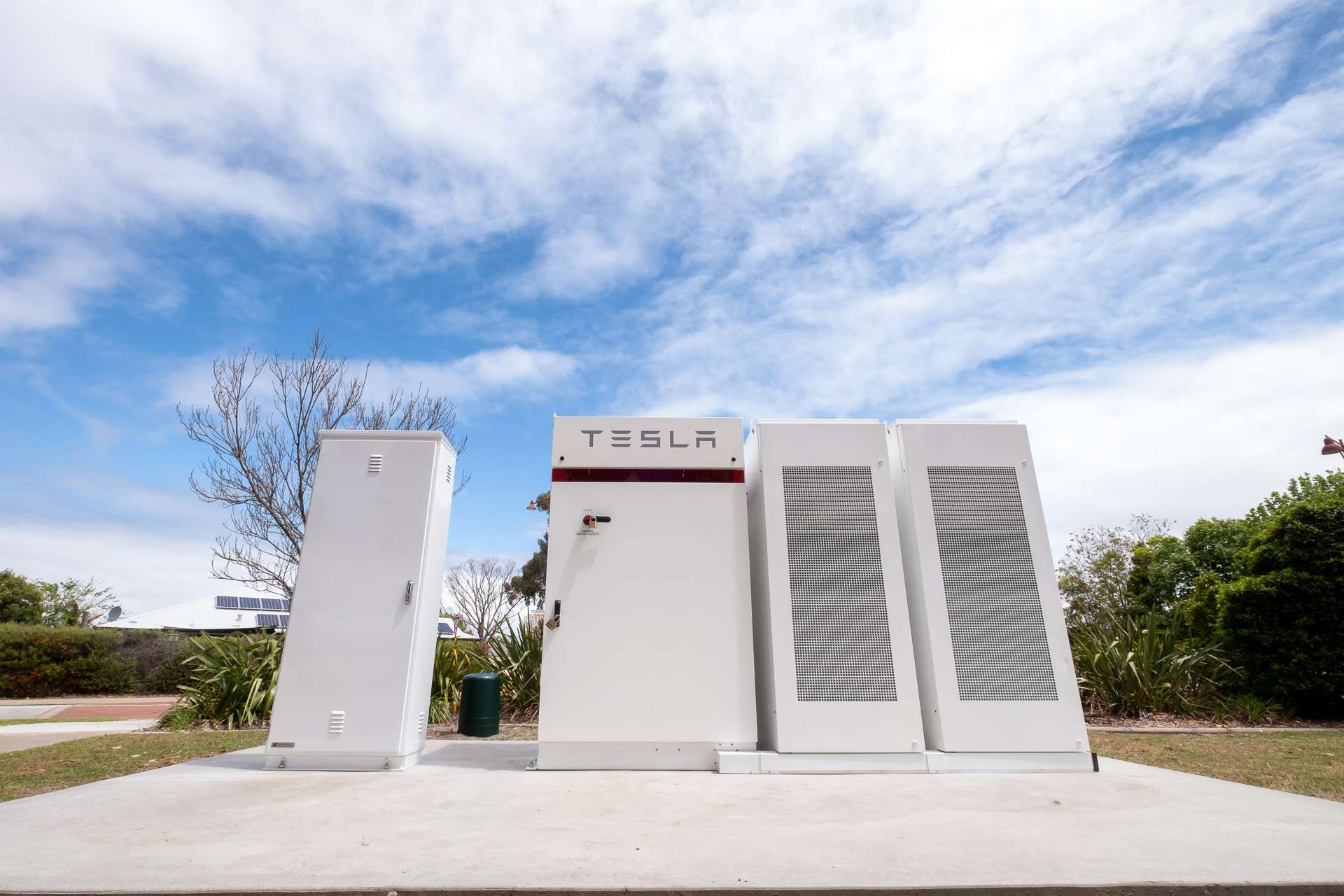 The locations for three ‘community battery’ projects have been announced by Australian electricity distribution company Ausgrid, set to be deployed next year.

Ausgrid, which serves nearly two million customers in Sydney and nearby regions in New South Wales, has opened up its Community Battery Trial for customers that have solar on their properties to be able to store excess solar power for later use to offset their energy import. The electricity network would also benefit, by being able to lower its peak demand and Ausgrid said the batteries could help it put “downward pressure on energy prices”.

The company announced the project in October 2019 and then began developing a trial that it said could meet customer expectations, after discussing plans with “energy regulators, governments, customer advocates and other stakeholders”.

KPMG was contracted to conduct a feasibility study on the project, which it published in February this year. The professional services company concluded that the initiative could be feasible within as little as three to five years, after assessing a range of technical, commercial and regulatory factors.

KPMG’s study said that community batteries have the potential to “provide a cost-effective energy storage solution for all customers,” not only by addressing local network constraints but also through providing system-level services such as frequency control ancillary services (FCAS) and lowering the cost of capital expenditure of storing solar versus each customer buying their own home energy storage system. The group did note however that uncertainty over potential changes to market and regulatory conditions around grid services and arbitrage opportunities does present a possible barrier to successful adoption of the community battery model.

“As the name suggests a community battery will allow communities to share the energy their solar panels generate without having to pay for their own storage battery at home,” Ausgrid CEO Richard Gross said.

“Customer expectations around how they use energy are changing so we have been developing this trial in close consultation with our network innovation and customer consultative committees,” Gross said, adding that he felt the trial will be a “game changer for our industry”.

With more than 21% of Australian homes already hosting rooftop solar panels and growth expected for at least the next three years, KPMG said there is “an opportunity to optimally utilise” the high penetration of behind-the-meter (BTM) resources using battery storage.

Having a shared battery instead of individual systems would “enable multiple users to access the same storage capacity at different times, when they need it, and since these times don’t overlap perfectly, the diversity in customers’ energy profiles results in a smaller battery to meet most customers’ storage needs,” the study said.

KPMG also found that larger shared batteries, which it defined as over 250kWh, would have a much better chance of breaking even than those below that threshold, being able to participate in network and market revenues as well as offering benefits to the household solar PV system host.

Ausgrid said that it had identified the three sites: two in Sydney (City of Canterbury Bankstown and Northern Beaches Council) and one in Lake Macquarie City Council in the Hunter Region of New South Wales. The distribution company said it selected these sites from consideration of more than 33,000 substations on its network. It selected areas where there are at least 30 households with solar on their roofs and that have, or are expected to soon have, network constraint issues.

The company said the three deployments – which mark Phase One of its Community Battery Trial – are in locations that allows Ausgrid to test the storage systems’ ability to address the needs of the network in specific locations. Following Phase One which will last about two to three years, Ausgrid hopes to expand the trial to other locations and will be speaking with other local councils during next year about doing so.

The trial follows a couple of other similar projects in Australia including a 4MW / 8MWh community-scale battery planned for 'solar hotspot' Townsville in Queensland announced in early 2019 and two projects in New South Wales supported by state government grants that will see a solar-battery-hydrogen electrolyser hybrid system installed as well as a 2MW / 2MWh community battery, announced earlier this year.

The KPMG feasibility study for the Ausgrid Community Battery Trial can be downloaded here.