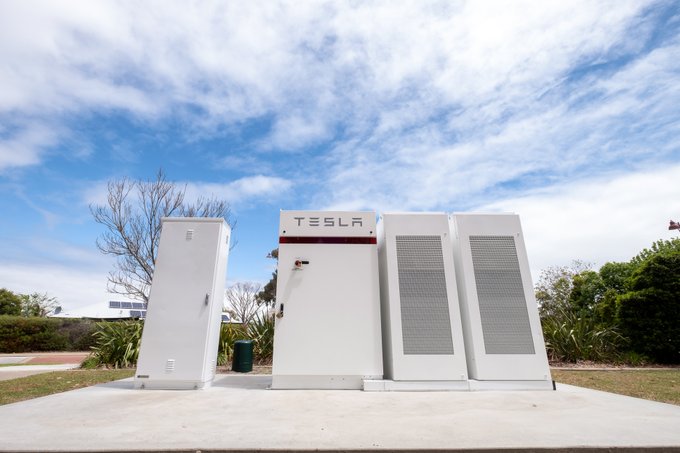 The project, called Power Melbourne, was officially announced yesterday. It will begin with pilot deployment in 2022 and could create a model in the state capital of Victoria that other regions across Australia could replicate, the council claimed in a press release.

A network of “neighbourhood-scale batteries will be coordinated to deliver sustainable energy back into the grid when it is needed most,” according to the council’s environment portfolio lead, Rohan Leppert. Melbourne Lord Mayor Sally Capp added that the effort will require involvement from the government and private sector.

“Power Melbourne is one way we can contribute to a greener future, but we won't be able to do this alone,” Capp said in a City of Melbourne press release.

“We are looking for likeminded partners to join us in delivering cutting-edge technology that makes our city more sustainable, and delivering future savings to businesses and residents.”

Battery storage will be installed at sites across some of the City of Melbourne’s existing infrastructure, as well as at the Melbourne Innovation District in the north of the city. Through the pilot, the City hopes to prove the business case for the batteries. Then, future locations will be determined that best benefit the electricity network, in areas where demand is constrained and where it is expected to increase in future.

Councillor Leppert said the project would “deliver a huge amount of insight and data into how we can best reform our electricity networks to encourage more renewables and battery storage,” will storage enabling the networks to be used more efficiently and contributing to decarbonisation through facilitating the increase in renewable energy use. Lord Mayor Sally Capp said that it would also “encourage a new wave of innovation in the mid-scale battery sector”.

Deploying shared-use battery systems at a community level could give access to energy storage for residents that may not be able to install one at their home or business individually, either for financial or other reasons. Sharing the use can mean sharing the costs as well as the benefits.

They could also be an answer to the difficulty of siting battery systems in some urban areas, while the process of planning their deployment as part of a network could offer the optimum selection of strategic locations to help grid operators and utilities handle peak demand and other electricity system balancing issues.

There have been a number of other community battery projects and trials around Australia to date. These include the first community battery energy storage system (BESS) project in Queensland, which is a 4MW / 8MWh Tesla system that went into action in early 2020, 10 ‘community Powerbank’ battery storage systems that were announced in Western Australia in April of last year and grants approved by the state government of New South Wales last year for a number of solar-plus-storage, hydrogen and standalone storage projects that would be community-owned.

Also of note is a project underway by electricity distribution company Ausgrid, which serves two million customers in Sydney and New South Wales to deploy three community systems. Ausgrid recruited consulting company KPMG to conduct a feasibility study ahead of the project which was published in early 2020.

KPMG found that community batteries could “provide a cost-effective energy storage solution for all customers,” particularly as batteries over 250kWh could play into grid-balancing markets for frequency control ancillary services (FCAS) and tap into those revenue streams, as well as helping address local network constraints. Ausgrid inaugurated its first project of the three in Sydney in February.

In Melbourne, CitiPower, the owner and operator of the electricity distribution system in the city’s Central Business District began a trial of what it called “solar sponges” in February of this year, using batteries to “soak up” surplus solar generated during the day for use at night and during times of peak network demand.