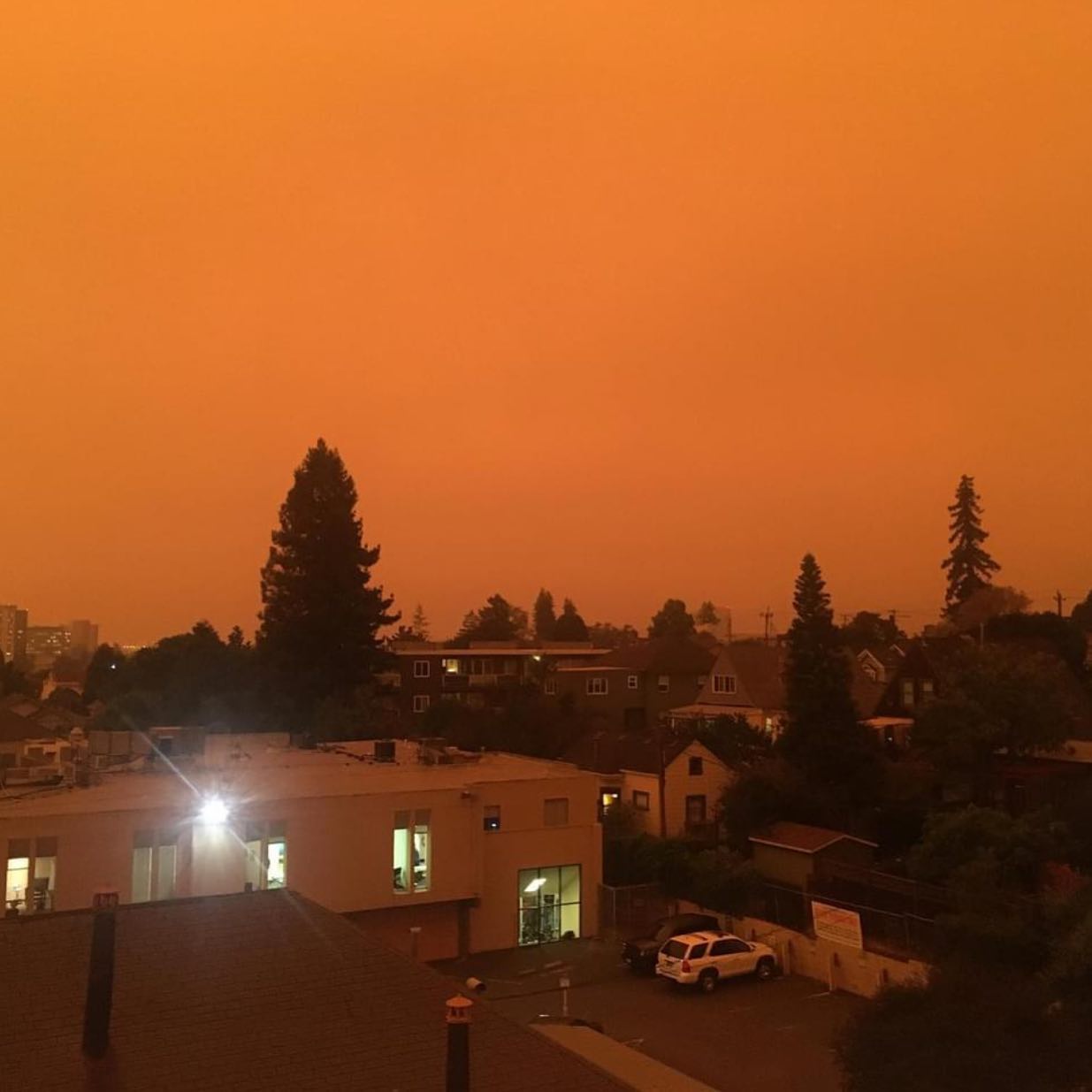 Microgrids in the service territories of California’s main investor-owned utilities (IOU) could get a wider opportunity to help solve the state’s challenging energy situation with wildfire season approaching.

Some fires have already been spotted from mid-January in California’s Bay Area according to reports and in previous years fires have been known to be caused or made worse by ageing electricity transmission infrastructure. In addition to some communities being left isolated by the wildfires themselves, utilities have enacted numerous public safety power shutoffs (PSPS), literally cutting off power from going to far reaches of transmission and distribution (T&D) lines in at-risk areas.

In the past year parts of the state have also faced blackouts and various industry groups and experts have advocated that distributed solar combined with energy storage are the answer. Microgrids, which could combine power generation sources like solar PV with battery storage, can be disconnected from the grid to provide an alternative to fossil fuel generators for backup power and resilient electricity supply.

Last week the California Public Utilities Commission (CPUC), the main regulatory body for California’s services and utilities adopted new rules, rates and tariffs designed to lower barriers to the development and commercialisation of microgrids. CPUC noted that customers are already allowed microgrids, but has determined that more needs to be done to facilitate their commercialisation within the service areas of Southern California Edison (SCE), Pacific Gas & Electric (PG&E) and San Diego Gas & Electric (SDG&E).

Each has been ordered to create “a renewable microgrid tariff that prevents cost shifting in their territories, to jointly develop a Microgrid Incentive Program which would have a US$200 million budget for funding clean energy microgrids. These particularly systems would support “vulnerable communities” that have been or could be impacted by grid outages and the funding should also be used for testing new technologies or approaches to regulation that could help further.

In addition to several specific rule changes that each IOU must make, the CPUC also commanded that the three must develop pathways for evaluating and approving “low-cost, reliability electrical isolation methods to evaluate safety and reliability”. Going forwards, the regulator also wants the utilities to figure out how to transition to “clean temporary generation in 2022 and beyond”.

“This decision builds on our efforts to reduce barriers for the commercialisation of microgrids while keeping an eye to ratepayer equity and supporting vulnerable and low-income communities. Additionally, the decision addresses resiliency to keep customers energised for the upcoming 2021 fire season, including a transition plan to clean back-up generation for 2022 and beyond,” CPUC commissioner Genevieve Shiroma said.

“We will continue to actively engage with stakeholders to make the grid more resilient for all.”

CPUC also formed a Resiliency and Microgrids Working Group which will continue to look at the issues and facilitate discussion, aimed at supporting this increased resiliency and at commercialising microgrids.

In mid-2020, PG&E actually put forward its own plans to deploy a number of microgrids totalling 450MW in its service area that the utility claimed were “comprehensive and cost-effective” and could mitigate impacts of PSPS events. CPUC approved that plan, through which the utility would keep in reserve temporary mobile generation resources at 63 different substation sites. PG&E said a successful recent microgrid project, the Redwood Coast Airport Renewable Energy Microgrid, which pairs 2.2MW of solar PV with 2.2MW / 8.8MWh of battery storage would serve as a model project for the utility’s community microgrid projects to follow.

This week, CPUC also announced that it will be holding a meeting in a few days to hear from SCE executives why “mistakes and operational gaps” occurred in their company’s execution of PSPS events during 2020. The meeting will be held remotely on Tuesday 26 January with participation from the California Governor’s Office of Emergency Services and the California Department of Fire and Forestry Protection. The commission said the meeting is part of its “ongoing actions to hold utilities accountable” during the PSPS events.