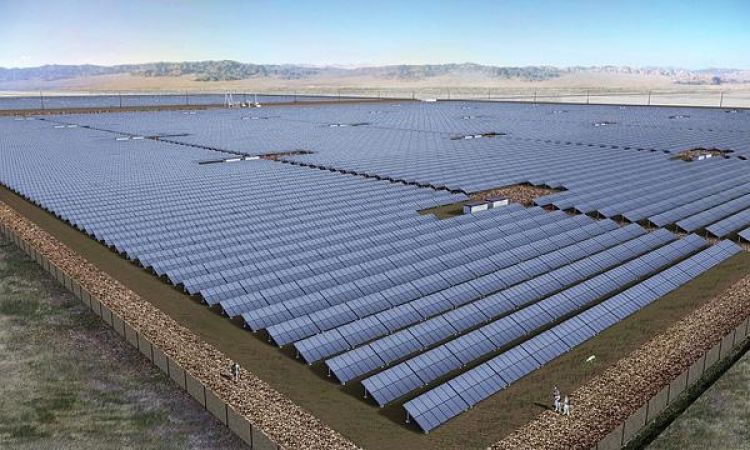 The project is being built in Kern County, California, home to many of the state’s large-scale solar developments including the 121MW Springbok 3 project (pictured), which was completed in late 2019. Image: 8minute Solar Energy.

Renewable energy developer Terra-Gen has partnered with construction firm Mortenson to build what the pair claim is the world’s largest standalone solar-plus-storage project to date.

Called the Edwards & Sanborn energy project, it consists of 1,118MW of solar and 2,165MWh of energy storage in Kern County, which has become California’s unofficial large-scale solar capital due to the number of projects being built there.

Terra-Gen’s project will supply energy for “all hours of demand”, according to Brian Gorda, the company’s vice president of engineering.

The developer said it will break ground on the project in early 2021, and expects it to come online by the end of 2022. It will utilise more than 2.5 million solar and more than 110,000 lithium-ion battery modules. 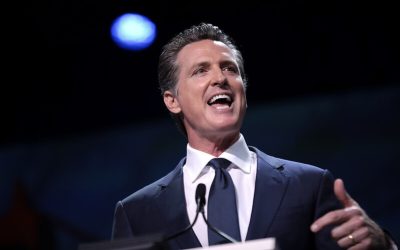