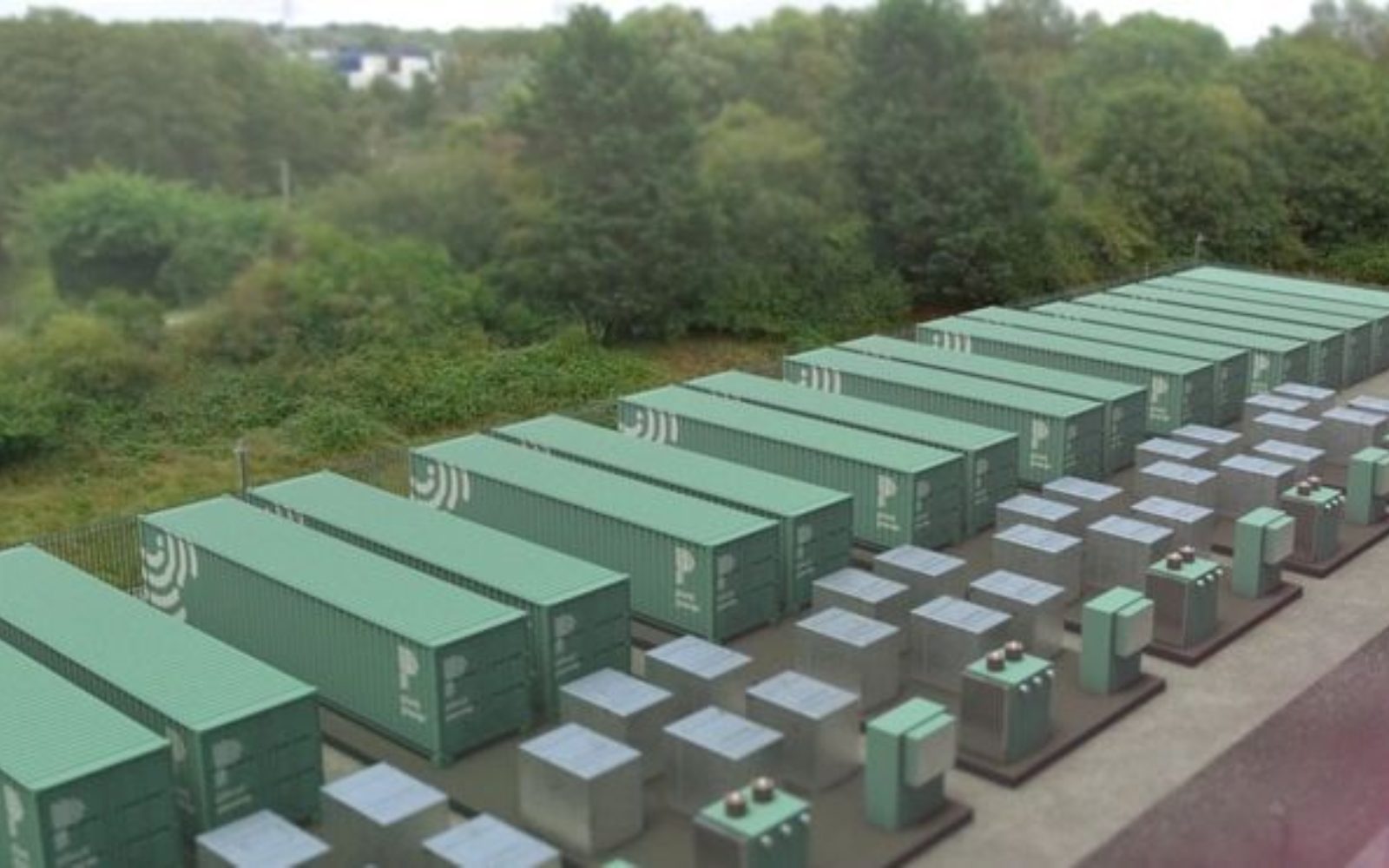 The company will support the two 50MW lithium-ion batteries under a 10-year service agreements with flexible performance guarantees, after the order was placed by Pivot in December 2019.

It marks Wärtsilä’s largest energy storage deal in Europe and its first in the UK, which it has set its sights on as a “key new market”.

Wärtsilä is active globally, having most recently signed deals in the Caribbean, South East Asia and a deal to supply BayWa with a 17MW/15MWh energy storage system in Africa.

The deal with Pivot Power also signals the company's first since it was acquired by EDF Renewables in November 2019. It is currently looking to develop, own and operate 2GW of grid-scale energy storage and high volume power connections, which are directly connected to the UK high-voltage transmission system to facilitate rapid electric vehicle charging.

Its first two sites are to house the 50MW batteries, located in Oxford and Kent in the UK.

The systems are based on Wärtsilä’s advanced energy management software platform GEMS, which was originally developed by Greensmith before the company was acquired by Wärtsilä in 2017, leveraging artificial intelligence and machine learning to enable the intelligent management of large-scale energy storage systems.

The systems are also based on the GridSolv modular storage solution, supporting standalone energy storage deployments and integrated hybrids with thermal or renewable generation assets, with Wärtsilä’s solutions able to be dynamically adjusted according to the demands of the markets across multiple revenue streams.

Andrew Tang, vice president of energy storage and optimisaiton at Wärtsilä Energy Business, said the projects will support a cost-effective, reliable and low-carbon energy system and promote the “rapid adoption of clean transport in the UK”.

“We believe that a clean energy future for the UK is not just possible, it is deliverable,” Tang added.

Pivot Power has also had a hand in a number of storage developments in the UK, deploying a battery storage system at Arsenal’s Emirates Stadium before partnering with long-duration energy storage technology firm redT for a grid-connected battery hybrid said to be a world first.