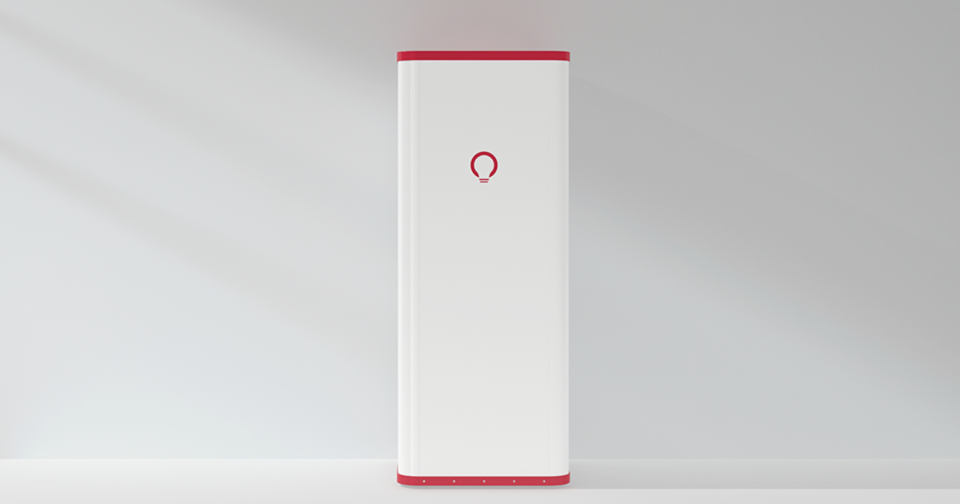 Voltstorage, a German company founded in Munich in 2016, is launching a vanadium-redox-flow (VRF) energy storage system aimed at the residential market.

It would be just the second such device launched worldwide to date by a manufacturer, after Australian company Redflow began producing 10kWh VRF systems for households in March 2016, only to discontinue the product just over a year later. Another major European manufacturer had been discussing launching similar systems a couple of years ago, but this appears to have not been followed through with.

With the Intersolar Europe conference and trade exhibition coming up in mid-June in Voltstorage’s home city, the company has launched Voltstorage SMART, which can store 6.8kWh of electricity and has a maximum output of 2.0kW. Two or more units can be connected in series to create larger capacities, with the battery system apparently compatible with “any household electrical connection and any photovoltaic unit”, according to the company.

Voltstorage claims the units can be updated via the internet to optimise battery management, can handle upwards of 10,000 full cycles in their lifetime and require little or no maintenance. Available as an all-in-one package including inverter, supply and installation and data monitoring via an app, the SMART devices are guaranteed for 10 years.

Back in May 2017, when Redflow discontinued its residential units, Energy-Storage.News spoke with industry analyst Julian Jansen about the prospects for commercialisation of flow energy storage devices for household use. Jansen said that it was “highly unlikely that flow batteries will succeed as a viable competing option to Lithium-ion based systems in the residential market outside of very specific niche applications”.

Essentially, Jansen said that for reasons that included lithium-ion battery costs falling faster than many had expected, the fact that power electronics and other components such as battery management were advancing quickly from both cost and technical quality perspectives would keep lithium in the lead. There is also the fact that flow energy storage systems tend to come in bigger in size than equivalent lithium or lead batteries, something Redflow had perhaps counted on not mattering as much in Australia, which is not exactly population dense.

Voltstorage touted other differences between the technologies as strengths of the VRF format. The company claims the use of an electrolyte which is mostly water makes the battery very safe for domestic use with “an ecologically sustainable process of manufacture”. The longevity and durability of VRF systems is also well known, while Voltstorage claims that it can deliver a levelised cost of electricity (LCOE) of less than 10 Eurocents (US$0.12) per kWh.

“We are first to automate the production process of redox-flow battery cells. This enables us to produce high-quality battery cells at favorable cost and now also offer cost-efficient electricity storage to private households, based on VRF technology,” Voltstorage CEO and co-founder Jakob Bitner said.