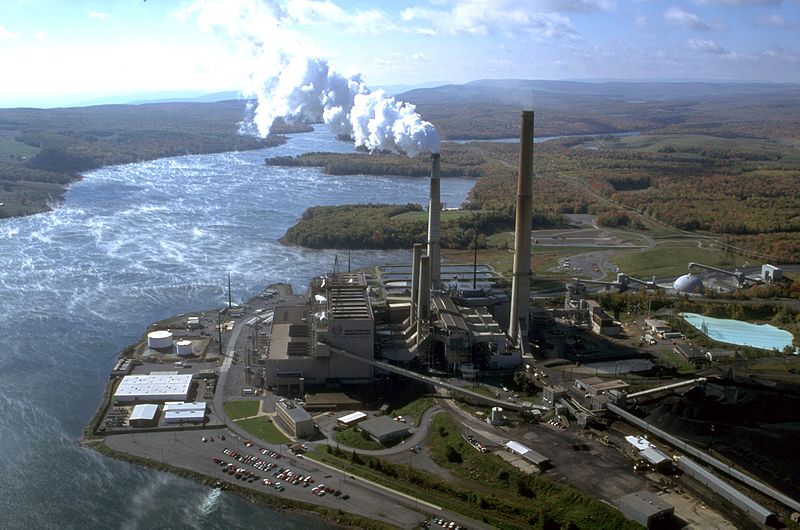 Virginia Governor Ralph Northam two days ago signed the Virginia Clean Economy Act (VCEA), finally putting into law a 3.1GW energy storage target and a goal to achieve 100% renewable and clean energy by 2050 for the US Commonwealth State.

Passed into law as House Bill 1526 and Senate Bill 85, Northam had been an enthusiastic proponent of the plan, which brings Virginia into the New England and Mid-Atlantic US Regional Greenhouse Gas Initiative (RGGI). The delay in bringing it across the Governor’s desk to be signed was based first on lengthy utility industry pushback and then political debate in the bicameral legislative bodies of Virginia.

Described as “the first mandatory market-based program in the United States to reduce greenhouse gas emissions,” on its website, the RGGI is cooperative between Connecticut, Delaware, Maine, Maryland, Massachusetts, New Hampshire, New Jersey, New York, Rhode Island and Vermont and pertains to the capping of power sector emissions.

As reported by Energy-Storage.news in February, the VCEA includes an energy storage deployment target of 3.1GW by 2035 and Northam himself put out a 2019 Executive Order to attain the 100% clean energy by 2050 goal. As later reported by this site and sister site PV Tech in March as the bicameral lawmaking body passed the much-amended bill, the VCEA sets out technical and policy conditions by which Virginia can reach Governor Northam’s proposed goal.

“These new clean energy laws propel Virginia to leadership among the states in fighting climate change. They advance environmental justice and help create clean energy jobs. In Virginia, we are proving that a clean environment and a strong economy go hand-in-hand,” Governor Northam said.

‘Largest target of any state in the nation’

Kelly Speakes-Backman, CEO of the national Energy Storage Association, applauded the “new record for the US energy storage and clean energy industries,” that Northam – and VIrginia – had set, surpassing New York’s 3GW storage target (although New York State has five fewer years to get to reach its target), to create “the largest target of any state in the nation”. With Nevada passing a 1,000MW by 2030 target in March, seven US states now have energy storage deployment targets in place.

“ESA commends Governor Northam, Senator McClellan, Representative Sullivan, and the General Assembly for their leadership in making Virginia a top energy storage state, and we look forward to supporting implementation of the VCEA’s storage target in the months to come.”

Speakes-Backman also lauded the VCEA for specifying that more than a third (35%) of energy storage capacity must be operated by, or acquired from, third parties. In doing so, she said, “the VCEA takes an important step toward creating a healthy competitive landscape to make the in-state storage industry more robust.”

Energy-Storage.news reported earlier this month on a just-completed lithium-ion battery storage project in Virginia that will play into existing market frameworks by joining the competitive frequency regulation ancillary services markets run by PJM Interconnection. Meanwhile in February one of the utilities ordered by the VCEA to phase out coal and turn to renewables, Dominion Energy, started up development of four large-scale battery storage plants totalling 16MW of output in Virginia which Dominion said will be a pilot project assessing the plants’ performance over a five-year period.