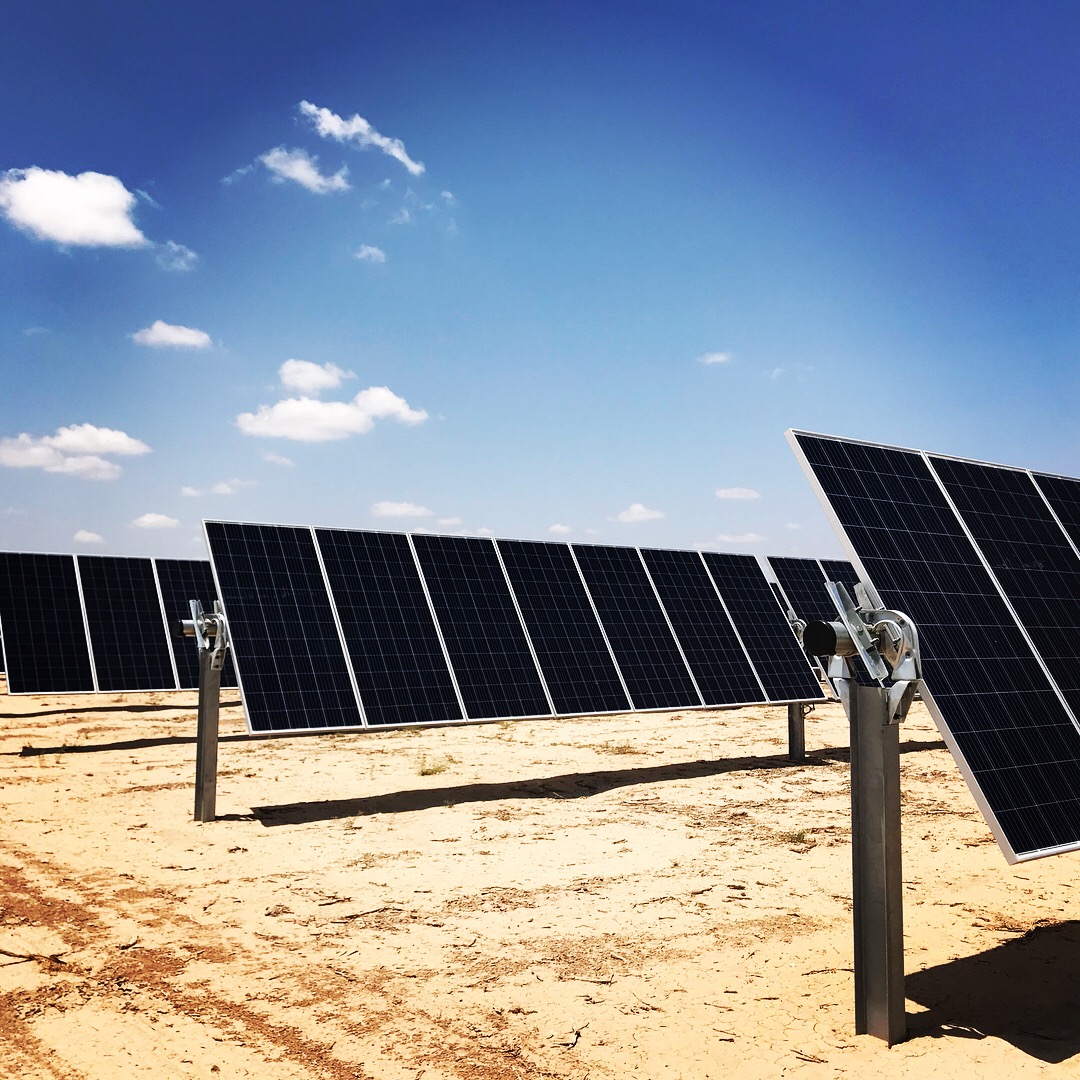 The investment will see Vistra’s Upton 2 Solar and Energy Storage Facility in Texas increase solar capacity to 190MW. Vistra is the latest among several US utilities to commit to net zero carbon emissions by 2050. Image: Vistra.

Texas-based Vistra will develop nearly 1GW of solar and storage projects in the next two years as the utility plans to achieve net zero carbon emissions by 2050.

An investment of around US$850 million will see the construction of six solar parks and one storage facility, all located in the Electricity Reliability Council of Texas (ERCOT) area.

To help reach an interim target of a 60% reduction in carbon dioxide equivalent emissions by 2030, Vistra has also announced the planned retirement of 6.8GW of coal capacity by 2027, representing all of its generation subsidiaries' coal plants in Illinois and Ohio. Vistra and its subsidiaries have now decommissioned or announced the retirement of more than 19GW of generation from 23 coal and natural gas plants since 2010.

These developments mean the utility’s commitment to a low-to-no-carbon future “is unequivocal”, CEO Curt Morgan said. “Vistra's leadership on these issues will not impact our core mission to provide consumers with reliable, affordable and sustainable energy while lowering emissions.”

Despite the gains for solar, Vistra’s new climate report reveals that natural gas generation “will remain necessary for power system reliability over the next several decades”. The company said its gas fleet may be able to use hydrogen as a fuel in the future as the technology advances.

Including its newly announced solar and storage units and its 2.3GW Comanche Peak nuclear power plant, Vistra’s portfolio of zero-carbon power generation facilities will have a total capacity of 4GW when complete. The company is also evaluating additional solar and battery projects, including more than 1GW in Texas, more than 1GW in California and approximately 450MW in Illinois.

Vistra is developing what is currently thought to be the world's largest battery storage plant, Moss Landing Energy Storage Facility in California, which will reach 400MW / 1,600MWh when completed, with one phase of 1,200MWh located in close proximity to a 400MWh expansion. The company's new plan for the ERCOT market includes DeCordova Energy Storage Facility in Texas' Hood County, which will be a 260MW / 260MWh battery storage plant built on the site of a natural gas power plant operated by Vistra power generation subsidiary Luminant.

Spurred on by rising electricity consumption, Texas is an increasingly popular destination for new PV developments, with the Solar Energy Industries Association forecasting more than 4GW of capacity expected to be installed over the next five years. Recent months have seen the likes of Duke Energy, Enel Green Power and 174 Power Global switch on new PV plants in the Lone Star State.

Meanwhile the ERCOT service area has also been a popular destination for new standalone energy storage projects, due to their ability to play into ERCOT's energy markets. Texas' largest battery system already in development (10MW / 42MWh) is at the site of Upton Solar, a solar farm operated by Luminant and one of the solar projects announced for significant expansion by Vistra in the utility's latest commitment.

One developer told Energy-Storage.news recently that for the moment, one hour duration energy storage plants make the most economic sense for playing into ancillary services and other market opportunities, but equally, announced new developments appear to be scaling up in megawatt terms. There are currently known to be at least four 100MW / 100MWh standalone energy storage projects in development in the region.

Analysis from the Institute for Energy Economics and Financial Analysis predicts new solar it set to push much of Texas’ coal-fired plants into retirement in the next few years. It sees upward of 70% of daytime coal-fired generation in ERCOT being at risk by 2022.

This story first appeared in its original form on PV Tech.