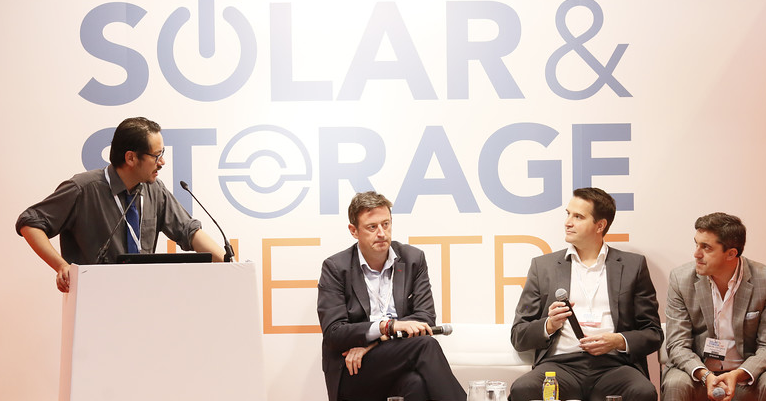 One of the UK’s first stock exchange-listed energy storage funds has entered into agreements to acquire a 160MW portfolio of battery storage projects in Northern Ireland and the Irish Republic.

Gore Street this morning confirmed it had acquired a controlling interest in a 160MW portfolio of assets comprising two 50MW projects located in Norther Ireland, and an additional two 30MW projects in the Republic of Ireland.

It estimates that the total funding required for those projects to be constructed, acquired and other associated Capex costs to be around £77 million.

However that pipeline could quickly swell, with Gore Street having also agreed an option to purchase a further 190MW worth of energy storage projects in Ireland, taking its potential pipeline to some 350MW.

The projects themselves are to be developed under a joint venture with renewables investor and large-scale energy storage specialist Low Carbon. Gore Street pointed towards Low Carbon’s “strong track record” in the field, having worked on a number of high-profile UK energy storage projects in recent years.

In order to fund those projects, Gore Street has simultaneously announced a proposed issue of shares in order to raise as much as £50 million.

The NTMA funding comprises a £5 million subscription of the share issue, with an additional £25 million to fund 40% of the project pipeline construction costs. The remaining balance is to be funded by Gore Street.

Energy storage integrator NEC Energy Solutions, already a substantial shareholder of Gore Street, has indicated an intention to take up £1 million worth of shares as part of the issue.

Alex O’Cinneide, chief executive at Gore Street Capital, said the NTMA investment amounted to a “transformational development” for the fund.

“NTMA is one of Europe’s major renewable infrastructure investors and this represents a strong endorsement of our investment strategy and a clear commitment to a rapidly growing renewables sector by a highly active sovereign development vehicle. We intend to take advantage of the large and diverse array of opportunities that we see in our pipeline in the UK, Ireland and internationally,” he said.