November 2, 2017
Tesla has reported a significant year-on-year increase in business for its stationary energy storage systems, but more attention has been focused on delays in Model 3 deliveries and a decline in solar installs. 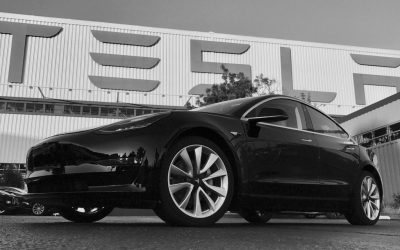 Murdoch heir is in and Peter Rive is out at Tesla 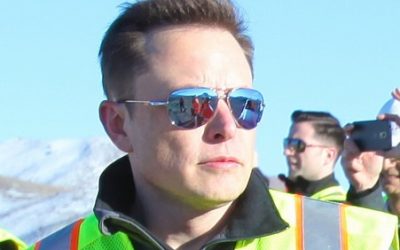 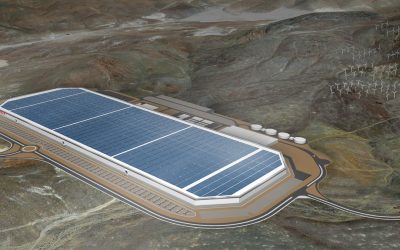 Tesla returns to profit in Q3

EV manufacturer and battery specialist Tesla Motors has reported strong results with a return to profit in Q3 this year and expectations of this positive performance to continue into Q4. 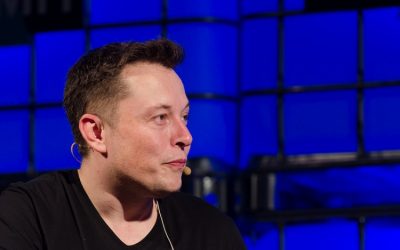 Despite its thirteenth quarterly reverse on the spin, Tesla chairman and chief executive Elon Musk predicts Tesla and SolarCity will create an automotive-energy giant worth US$1 trillion. 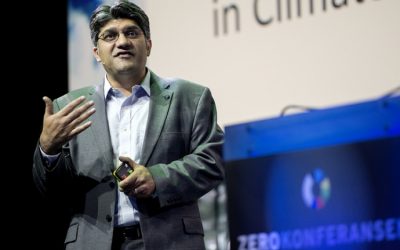 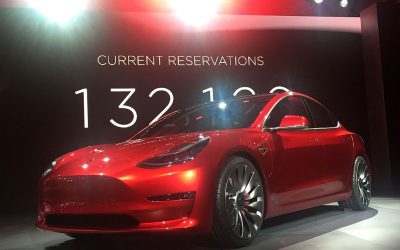 How important is Tesla’s Model 3 to the sustainable energy transition?

After claiming that interest in Powerwall and Powerpack was “overwhelming” and “crazy” seven months before the first commercial installations began, Tesla CEO Elon Musk announced that close to 400,000 people have reserved a Model 3, due out next year. Andy Colthorpe asks how much Tesla’s overall success in its stated mission to accelerate the transition to clean energy is pinned to a successful roll-out from the Gigafactory for the car. 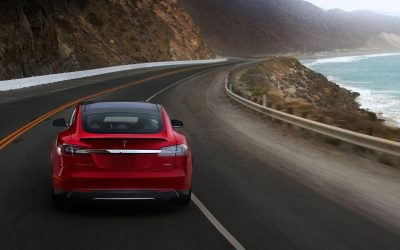 Tesla’s lithium-ion ‘Gigafactory’ will be built in Nevada, after company officials including chief executive officer Elon Musk appeared alongside the US state’s governor at a press conference held yesterday afternoon.