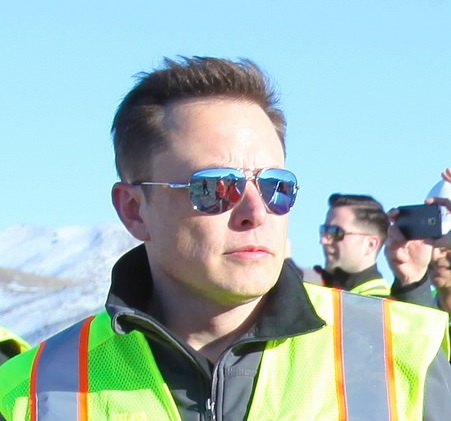 As Tesla gears up toward the long-awaited launch of the ‘affordable’ Model 3 in the US in the second half of this year, the company reported on an eventful final quarter of the last one. This included its merger with closely-linked residential and commercial solar installer/leaser SolarCity and also with German engineering firm Grohman.

While our PV-focused sister site PV-Tech reported that Tesla-SolarCity made a “major miss” on its solar installations for Q4,  managing just 201MW of a forecasted 298MW, the company’s electric vehicle sales appeared to be in rude health, with “record highs” of existing Model S and Model X range motors reported.

Cash reserves also increased from US$300 million in Q3 2016 to US$3.4 billion by Q4, while the company’s overall revenue for the year was up by more than 70% from 2015 to 2016. Model 3 manufacturing lines are almost up and ready, Tesla said, at both its Fremont car assembly facility in California and the Gigafactory battery plant in Nevada. Production is set to begin in July, after prototypes began to be made in early February. Not only that, but Tesla began refering to the Nevada plant as Gigafactory 1, its joint production facility with SolarCity in Buffalo, New York as Gigafactory 2, and said that it will finalise locations for Gigafactories “3, 4 and possibly 5” during this year.

It is still early days for the combined weight of Tesla’s merging with SolarCity to begin demonstrating why the company is now calling itself the world’s only “integrated sustainable energy company”, with the much-touted solar roof tiles still to come and the aforementioned miss on Q4 solar installations from SolarCity’s earlier guidance.

In terms of energy storage, in addition to unveiling the Powerwall 2 and Powerpack 2 second generation products for homes and commercial/grid-scale respectively, Tesla’s project for the Mira Loma substation in California delivered 20MW/80MWh of energy storage in just 90 days from receipt of the order to installation. This was one of the several large-scale storage projects being delivered to utilities in California to add capacity in the wake of the Aliso Canyon gas leak of 2015 which is being seen as a milestone in the development of a US energy storage market.

Obviously comprising the bulk of Tesla’s 98MWh of energy storage delivered in Q4 2016, the Mira Loma project saw nearly 400 Powerpacks and 48 Tesla inverters put in place. Tesla, in close partnership with SolarCity, also delivered 6MWh of battery storage to  the island of Ta’u in American Samoa, which makes the output of a 1.4MW solar PV farm dispatchable, in November. This project makes the island’s population almost 100% solar-reliant, Tesla said.