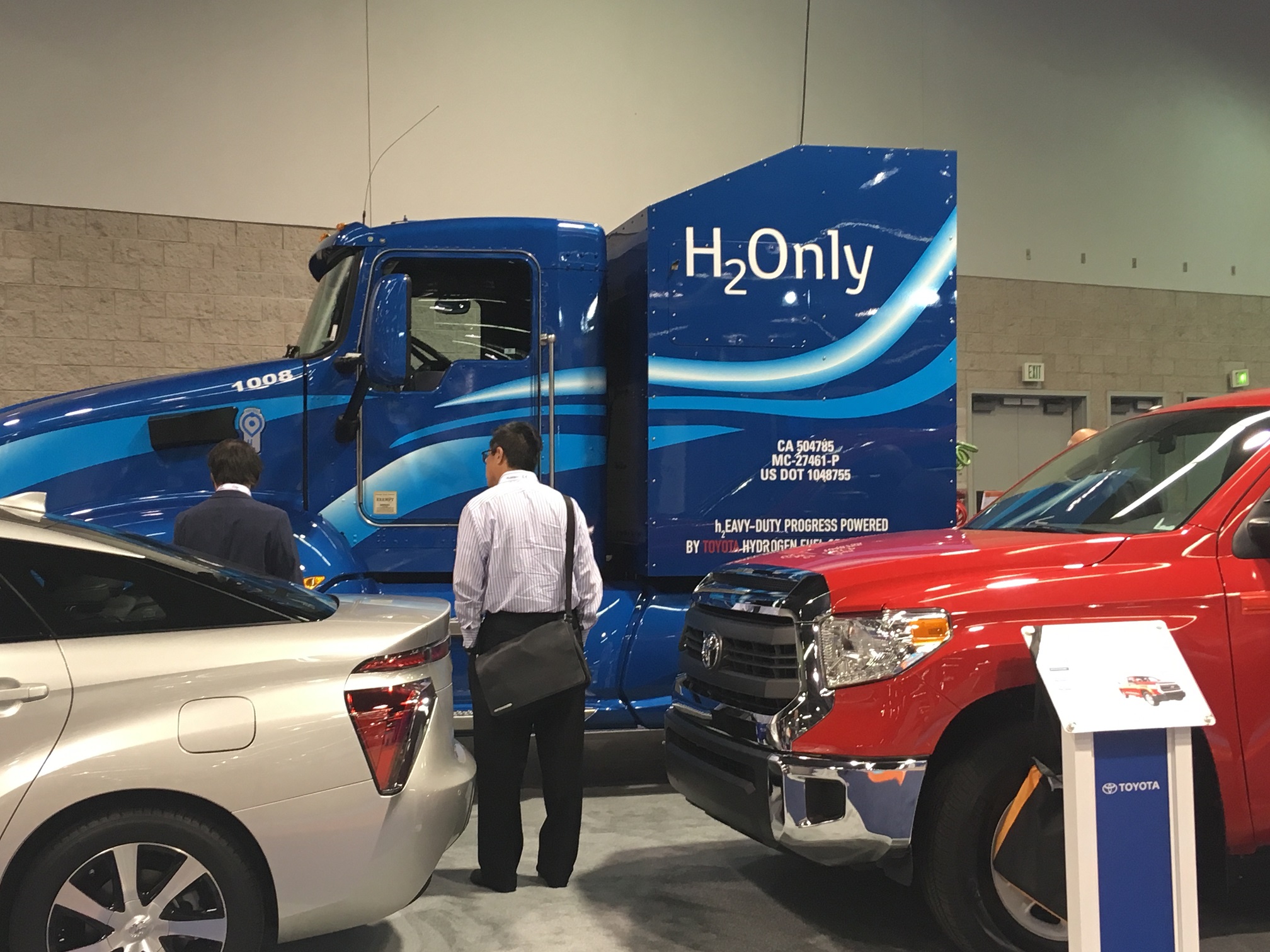 Where it was mainly talked about for electrification of large fleet vehicles, hydrogen is now being considered as a pillar of economic rebuilding and decarbonisation of the grid in many countries worldwide. Image: Andy Colthorpe / Solar Media.

Yet another major green hydrogen initiative has seen the light in Australia, joining a recent flurry of activity in a year where countries are betting on the renewable gas as a COVID-19 recovery pillar.

This week, news emerged of a plan by Austrom Hydrogen Pty Ltd to deploy a 3.6GW solar-plus-storage complex in the state of Queensland, meant to power the mass production of green hydrogen that would be exported to Asia at a later stage.

In a statement, the entity said it has now secured enough land for the Pacific Solar Hydrogen scheme near the town of Callide, a seven-hour drive northwest from state capital Brisbane and a one-hour drive west from the port city of Gladstone.

Read the full version of this story – which includes a timeline of 2020's year so far in the green hydrogen economy – over at PV Tech.