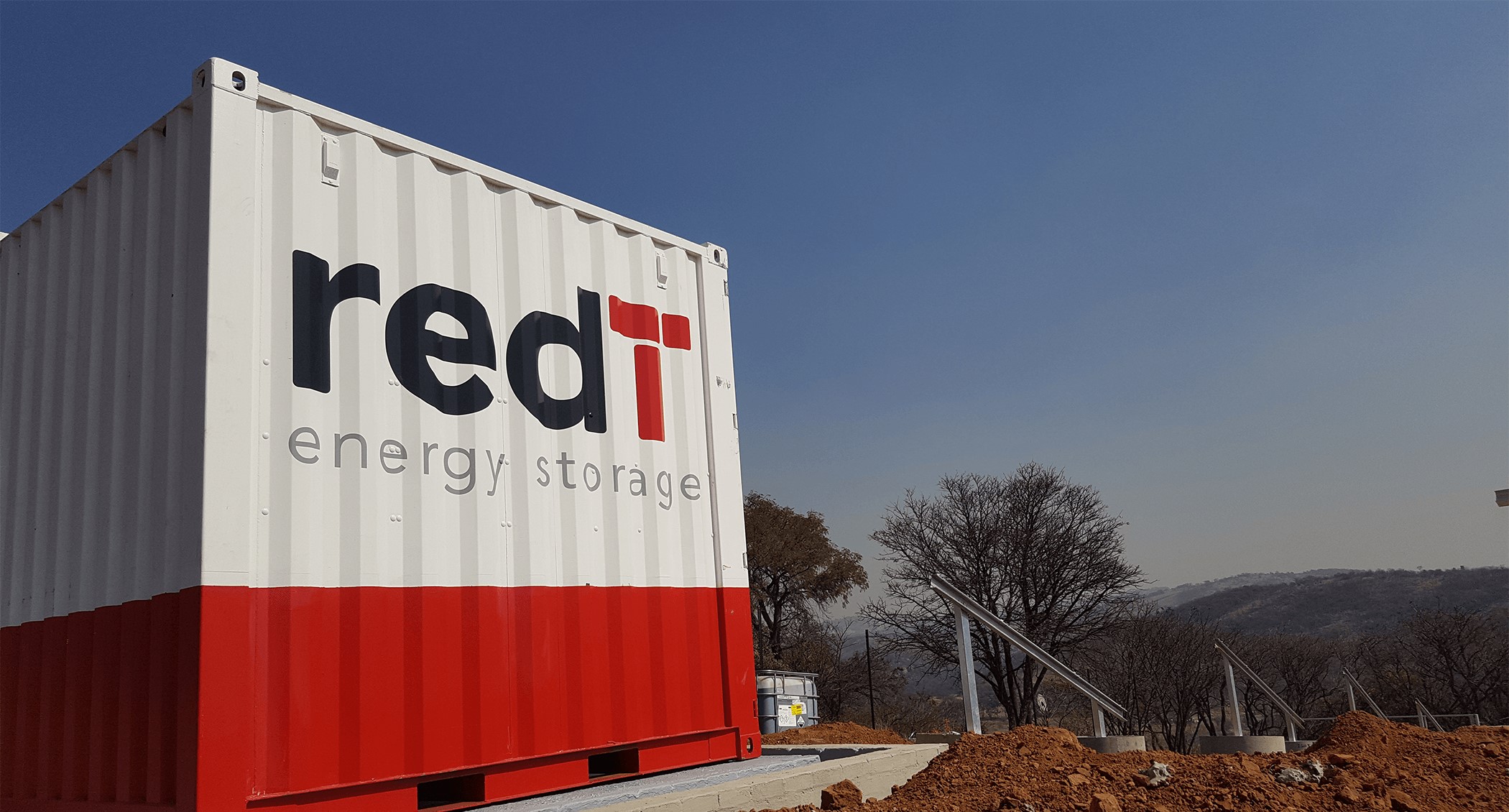 Last week, Eskom released its environmental and social management framework study (ESMF) for the programme, published in conjunction with the African Development Bank Group. The bank will assist the funding for the programme, along with the World Bank.

The wide-ranging plan will see storage deployed across all nine provinces of South Africa, in two phases of development and construction:

Phase 1: 800MWh of battery energy storage will be deployed along distribution sites operated by Eskom in Eastern Cape, Northern Cape, Western Cape and Kwa-Zulu Natal at various points. These projects are scheduled for completion by December 2019.

Phase 2: 640MWh of battery energy storage will be deployed in combination with 60MW of distributed solar PV. Projects will be deployed across all of the nine South African provinces, scheduled for completion by December 2021.

Meanwhile, the ESMF study lays out details of the plan and discusses the social, economic and environmental risks associated with it, making recommendations and taking appropriate measures to mitigate those risks. Eskom and South African environment authorities will be responsible for implementing the risk mitigation aspects of the ESMF.

The ESMF published last week, however, deals only with Phase 1 of the plan, although Eskom said the process for Phase 2 is expected to be along similar lines. Eskom said it anticipates its Capital and Monitoring Committee (GCIMC) to conduct and publish the Phase 2 ESMF by August 2019.

From a range of technologies that included thermal and mechanical energy storage systems, Eskom determined that electrochemical batteries would be the “preferred solution to meet strategic requirements”. This included what it categorised as solid state batteries e.g. lead acid and lithium-ion (with the market currently skewed towards ~85% lithium by deployments) and flow batteries including zinc bromine flow, vanadium redox and sodium-sulphur batteries of the type exclusively made by Japan’s NGK Insulators.

The sites for Phase 1

Eskom said it has selected strategic sites for distributed storage and PV, which while serving the technical objectives of the programme and enabling its implementation, will have the least environmental and social impact. Existing Eskom substations, municipal land, areas around power lines and sites close to the communities that will benefit constitute the majority of selected locations.

In total, 47 separate sites have been selected for Phase 1, across four provinces.

“Sites have been selected based on the technical need for battery storage to support the integration of renewable energy and the stability of the distribution network,” the ESMF document said.

“Therefore the majority of sites will be existing Eskom substation sites, wind energy site or adjacent municipal land,” Eskom said, pointing out that no people will need to be relocated to accommodate battery installations.

At present, South Africa runs on close to 70% coal generation, with the amount of coal consumed having increased by 23% since 1992 as electricity demand has grown. Biofuels and waste are the next biggest at 10.7%, crude oil 14.8%, nuclear for 2.4%, gas makes up 2.9% while hydroelectric has just 0.1%, with solar and wind combined at the same level, just 0.1% of energy supply.

Eskom hopes that energy storage, which it has been trialling and demonstrating at its own large-scale testing facilities for some time, can result in increased access to energy for more of the population, allow for greater integration of renewables and reduce the burden on the grid during times of peak demand.

However, Engineering News website also reported yesterday that Prince Moyo, a general manager at Eskom, had said the timeframe for execution of the plan is dependent on the internal approvals process as well as that of the World Bank. Engineering News reported that tenders for the first phase are expected to be released in the first quarter of next year.