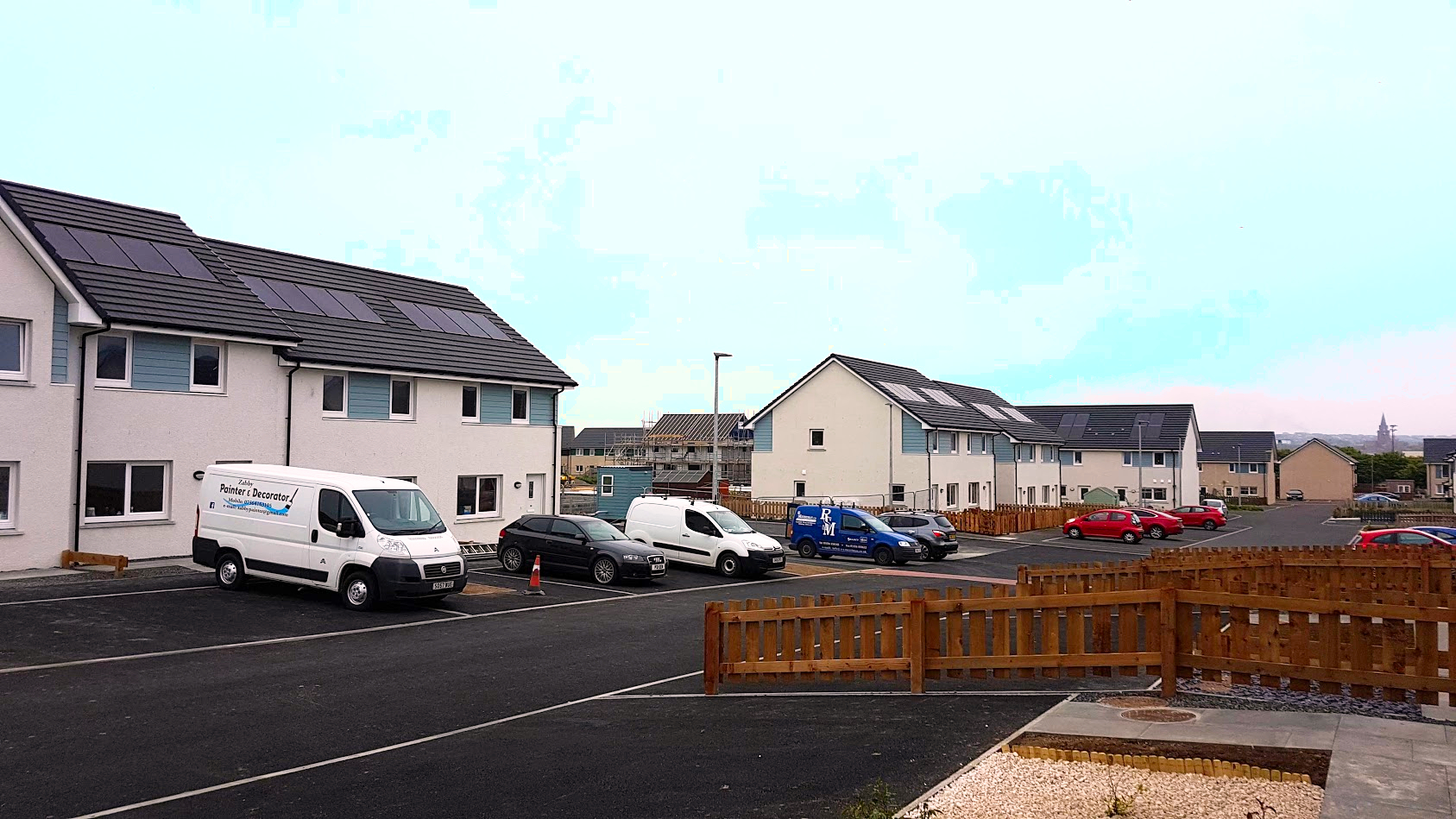 Solo Energy also launched a ‘free battery’ business model to UK homeowners after carrying out a pilot in the Scottish Isles of Orkney that saw solar and storage systems deployed on 30 properties. Image: Solo Energy.

The first domestic battery storage installations under the StoreNet project consortium are to complete before the end of this month in what’s a first of its kind for Ireland.

Residents of Ballyferriter village on the Dingle Peninsula in County Kerry are to join the project this month with the installation of domestic energy storage units in 20 homes.

The StoreNet project, managed by a consortium including the International Energy Research Centre, Solo Energy, Electric Ireland and ESB Networks, was first unveiled in December 2017. Its aim is to install domestic batteries in homes, the combined capacity of which will form a virtual power plant designed to benefit both residents and the country’s grid.

The pilot, the first of its kind to launch in Ireland, will see the battery storage units provide local network services such as localised network voltage support, and aid ESB Networks by reducing peak consumption without the need for new hardware.

It remains unclear what hardware has been selected for the project but Solo Energy’s FlexiGrid software is to interact with ESB Networks’ SERVO platform to facilitate the grid management services, revenues from which will help residents save money on the energy bills.

In addition, Electric Ireland is to install rooftop solar PV on some of the participating homes in order to provide additional savings.

Beth Massey, head of research at the IERC, said: “The IERC is so pleased to be on the leading edge of this research.  We are impressed with how well the project has progressed, and how it has brought about a step change in energy storage and community engagement. The StoreNet project is making it easy for consumers to take part in the energy transition. We look forward to the broader national impact that the outcomes from this project will make.”

Interest in virtual power plants (VPPs) has grown significantly over the past year, as the likes of SolarEdge brought VPP solutions to the retail space and many trials around the world are starting to see their more commercial next steps begin. Solo Energy meanwhile counts former Tesla Europe, Africa and Middle East chief Ben Hill on its team. Energy-Storage.news recently published an in-depth interview with Hill, now an advisor to Solo Energy, on the growing importance of behind-the-meter distributed resources like solar and storage and the growth of energy-as-a-service business models. 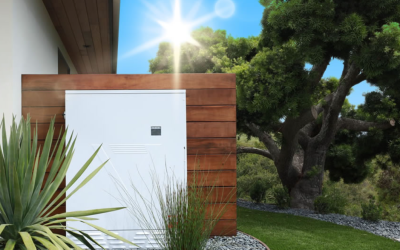 July 28, 2022
Renewable energy company Statkraft participated in what it says was the largest dispatch of energy from battery storage to the Ireland grid to-date, on July 14th. 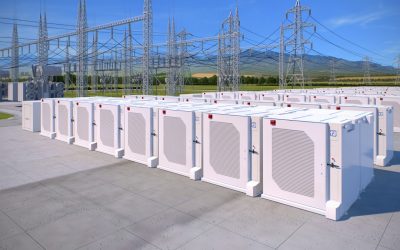 July 11, 2022
Microsoft will be the latest big tech player to use battery storage at data centres which will provide grid flexibility services.