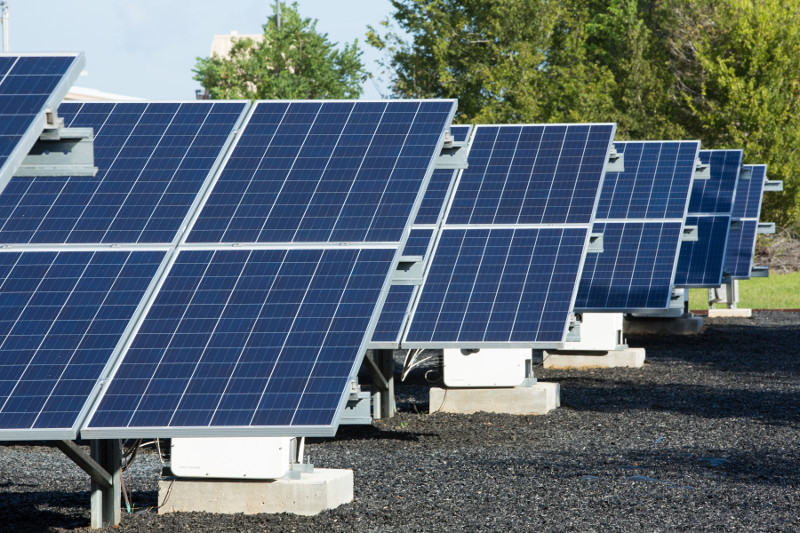 In January, infrastructure development and engineering company Black & Veatch completed a microgrid project in the US for Shell, set to help inform the oil and gas company on its next steps into distributed energy.

Ontario’s policy of rewarding large users of energy that reduce their demand for grid energy at peak times has resulted in Shell New Energies announcing 21MWh of projects with Convergent Energy + Power.

US-Canadian project developer Convergent has been involved in some of the Canadian province’s biggest energy storage projects to date, many of which have been covered by Energy-Storage.news. These include a 10MW/20MWh energy storage system, supplied by IHI Inc and completed in August 2018 which at the time was Canada’s largest behind-the-meter (BTM) energy storage system. Since then, Fluence has said that it will deliver a 48MW / 144MWh C&I system in the Ontario city of Sault Ste Marie.

Oil supermajor Shell has now signed up to a joint venture (JV) with Convergent Energy + Power which will see two Shell Canada Products facilities fitted with C&I energy storage systems, while the pair have said that they now “intend to collaborate on future projects for customers within and beyond Shell’s affiliated portfolio”.

The main policy mechanism through which developers of Ontario energy storage projects have found a profitable niche is the Global Adjustment Charge (GAC). Like demand charges in most of the US, commercial and industrial users of electricity have to pay a premium for energy drawn from the grid at times of peak demand. Ontario uses the GAC to pay for its various green and renewable energy policies and initiatives.

Stem, a US provider of ‘intelligent’ energy storage systems for the C&I market which has also expanded into Canada, said a while back that GAC is indeed the main driver of Ontario’s market, but that other “new opportunities” may appear.

“Global Adjustment is the leading mechanism for savings today but Stem will be providing other services, including demand response and other applications as new opportunities for savings arise,” a Stem Inc representative told Energy-Storage.news in November last year.

Royal Dutch Shell has been prolific in making moves to diversify into clean and distributed energy sectors, making a wave of acquisitions including German residential storage company Sonnen, UK aggregator Limejump and several others just in the past few months. It has made the majority of these investments and acquisitions through its venture capital (VC) division Shell New Energy Ventures and other subsidiaries. In the UK, as well as executing its first utility-scale battery project in the country with developer Anesco, it has also acquired First Utility, a consumer energy supplier that has since been rebranded as Shell Energy.

Convergent Energy + Power claims its customers can save up to 40% on their energy bills through using the company’s energy storage units to reduce peak demand. This is partly due, the company claims, to Convergent’s PEAK IQ dispatch algorithm which is apparently 25% more accurate in predicting peaks than public market forecasts.