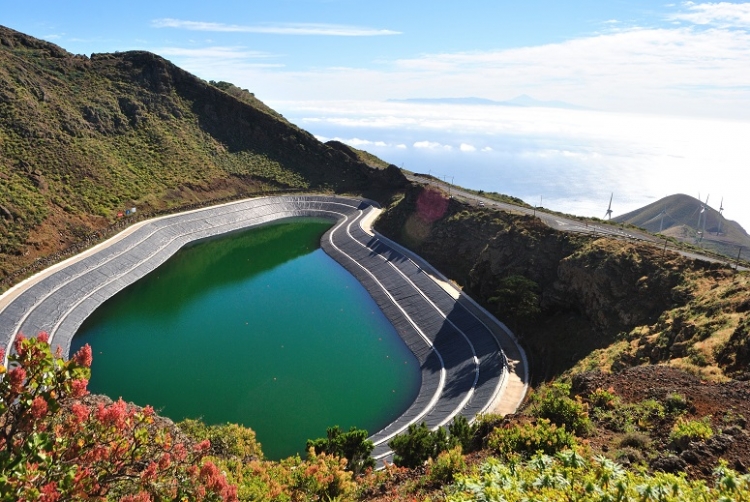 A 500MW energy storage facility with “5-8 hours” storage duration could be built in San Diego, California, with a local water authority seeking detailed proposals for such a project to support the grid and help integrate renewable energy.

San Diego County Water Authority announced on Thursday that its board of directors, in conjunction with the City of San Diego, had allowed it to request the proposals. Mark Muir, chair of the authority’s board of directors, said that an original Request for Letters of Interest issued in January had met with significant interest, with 18 parties including project developers and off-takers, full-service entities and possible engineering, procurement and construction (EPC) firms expressing interest.

That request was for a 500MW facility to store renewable energy and support the electric grid’s stability at peak times as well as providing revenues for the Water Authority – in a region struck consistently with drought – at what will be known as the San Vicente Energy Storage Facility.

“We wanted to find out if there really is a broad desire among potential stakeholders to see a project like this in our region, and now we know there is,” Muir said.

“We’re now going to gather more details about how it could come together for the benefit of ratepayers.”

The facility would be a pumped hydro plant, using the existing San Vicente Reservoir and a smaller one to be constructed uphill from that. During off-peak periods the system would pump water upwards to the higher reservoir, and then be dropped into the lower reservoir, driving turbines and generating power when solar and other renewable energy generators are not available, and when energy demand and costs are higher. The San Vicente Reservoir has recently been expanded in size, and features a dam, making it particularly suitable for a project of this nature, the Water Authority said.

The Water Authority already operates a pumped hydro storage plant in Lake Hodges, which makes 40MW available as a flexible resource. The body is now soliciting “more specific information from potential project partners” with its Request for Proposals (RfP). Respondents must either offer up a full-service team to execute the project, or demonstrate willingness to form appropriate partnerships to do so. All parties, including those that did not respond to the original Request for Letters of Interest, are welcome to make their submissions. The authority said it will advertise the RfPs this summer and make a decision by the end of this year.

Feasibility studies, as well as the original Request for Letters responses, showed that the potential project would support the local grid and local integration of renewable energy resources, including the CAISO (California Independent System Operator) transmission grid. The studies also found that a “500MW project with 5-8 hours’ energy storage would help investor-owned utilities meet a state mandate to procure 50% of their energy from renewable energy sources by 2030” and said existing infrastructure, such as a nearby high voltage transmission line near to the reservoir and dam, as well as the dam and reservoir themselves, could support such a project. According to the Water Authority's study, the project would utilise four 125MW reversible pump-turbines.

While pumped hydro is thought to be relatively cost-effective once built, the difficulty of finding suitable sites large enough has been a barrier to their further construction. However, various project utilising sites such as disused coal mines in Australia and Germany and a quarry in Wales, UK, have been touted in recent months.