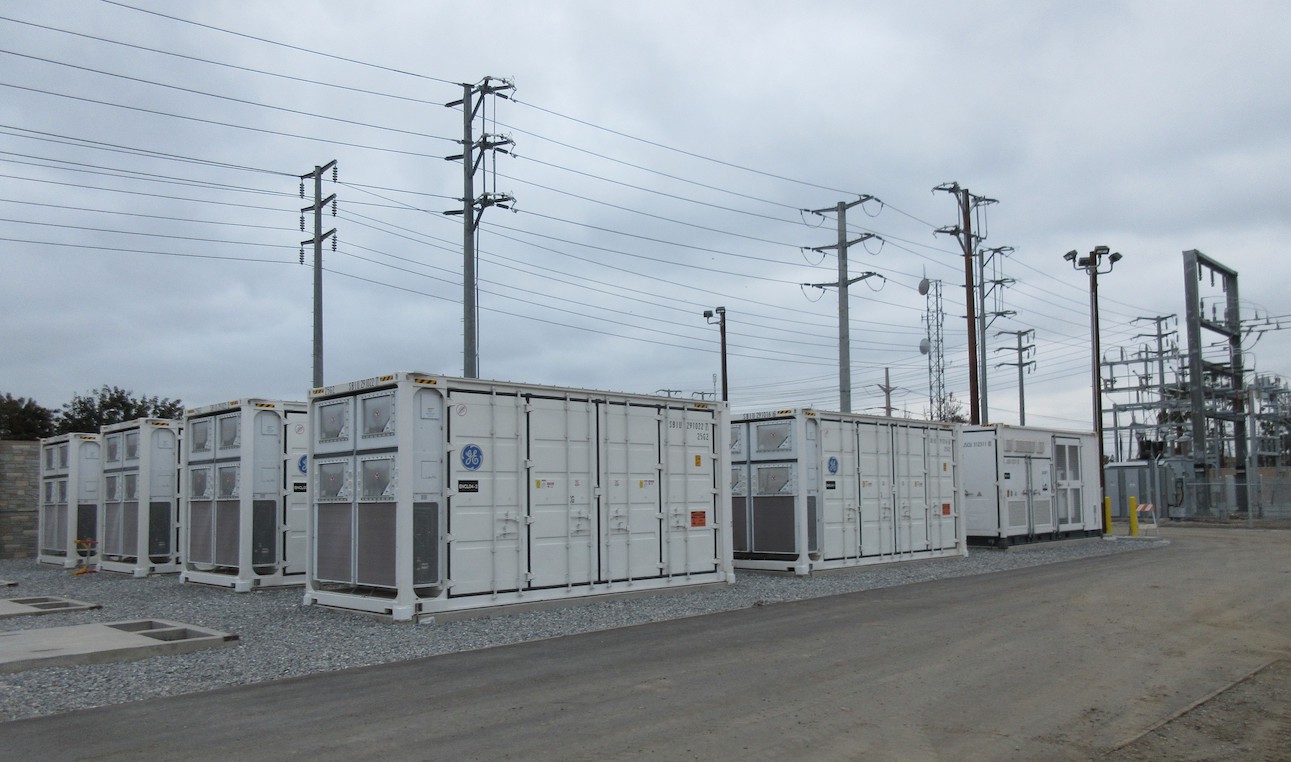 Technology provider Wärtsilä Energy will supply a BESS with rated output of between 25MW and 27MW at a power station in the Bahamas.

According to a report by local news outlet The Tribune earlier this week, utility company Bahamas Power & Light (BPL) is deploying the battery system to increase operating efficiency and provide backup to its Blue Hills 40MW thermal power plant.

BPL chief executive Whitney Heastie was quoted by Tribune reporter Youri Kemp as saying that the BESS, which will cost up to US$15 million, will reduce the strain on gas turbines at Blue Hills and allow the utility to transfer energy load demand on the Bahama’s New Providence island to a newer thermal power plant, which is more efficient and uses cheaper fuel.

According to Heastie, engines at Blue Hills are often having to be run “just to hold a voltage that supports the eastern and the southern end of the island,” but the BESS will obviate the need to do this. Additionally, if power equipment on the island goes down, the BESS can offer a response in milliseconds to supply power into the grid for at least half an hour, until the utility can “get another asset in place,” Heastie was quoted to have said.

Wärtsilä confirmed the deal to Energy-Storage.news yesterday. The company is providing thermal power plant equipment to a new 225MW facility on New Providence and its selection for the BESS was a process in which the Bahama’s Ministry of Finance and Inter-American Development Bank took part. Construction is set to begin in about two months and the system is expected to be online by July 2022. The system, based on Wärtsilä’s Gridsolv Quantum containerised storage product, will leave room for augmentation in the years following installation.

“Wärtsilä is committed to helping the Government of the Bahamas and BPL improve system reliability and the quality of service on the island, while also lowering electricity costs by utilising more efficient and smarter technologies,” Wärtsilä business development manager Edmund Phillips told Energy-Storage.news.

Largo said earlier this month that it has entered into a system sales contract with the Spanish clean energy arm of European utility Enel for a 1.22MW / 6.1MWh (five-hour duration) redox flow battery system, which would be installed at a site in Spain.

The system would have an expected commissioning date in the final quarter of 2022, and Largo said the contract is now subject to a notice to proceed from Enel Green Power Espana being received within 180 days. As the preferred storage system solution provider for the project, Largo would supply its VCHARGE± VRFB system, which has been developed with the use of technology, IP and personnel the company acquired from US flow battery company VIONX.

Largo Clean Energy, which was launched at the end of 2020, is targeting making 40MWh of deployments in 2022 and then ramping up, planning to scale production at its US VRFB manufacturing sites to 180MW / 1,400MWh annual capacity by 2025. The company owns vanadium mines in Brazil.

Project partners GE Renewable Energy and Calpine have completed work on a large-scale battery system in Southern California which is supported by a 20-year Power Purchase Agreement (PPA) for Resource Adequacy.

They announced on 21 July that the Santa Ana Storage Project, a 20MW / 80MWh battery energy storage system (BESS) has entered commercial operation. Energy-Storage.news enquired as to the identity of the off-taker for the PPA but did not receive a response ahead of publication.

In California, Resource Adequacy is the mechanism by which electric load-serving entities such as utilities and Community Choice Aggregator (CCA) groups must ensure their customers’ needs are met. As such, with the state targeting 100% renewable energy by 2045, there has been an increase in Resource Adequacy contracting of four-hour battery storage systems that can help meet loads in peak demand periods and integrate variable renewable energy.

October 21, 2021
US renewable energy developer Leeward Renewable Energy has entered into a long-term power purchase agreement (PPA) for a solar-plus-storage facility it is preparing to construct in Kern County, California.