10 February 2020: The latest T-1 Capacity Market (CM) auction in the UK has cleared at £1.00 (US$1.30) per kilowatt-year, with just two energy storage assets winning contracts, prompting renewed questions over the benefits of running such auctions.

Provisional results show that battery storage totaled around 0.36% of successful contracts, with open-cycle gas turbines (OCGT) taking home 8.27% (89.279MW) of the capacity, down on the 22% the technology secured in June.

The auction was oversubscribed which, according to Ed Reed, head of training at analysis firm, saw extra competition put “downward pressure on prices”.

“Almost all the capacity was already operational, which indicates that an existing plant is willing to take low prices as an additional revenue stream rather than nothing at all.

“With such a low price, it raises the question of whether running these T-1 auctions for relatively low capacity is beneficial,” Reed added.

In another recent auction, some battery energy storage assets were registered as demand side response (DSR), thereby sidestepping the CM's de-rating factors and were awarded contracts as such.

The Australian Electricity Market Operator (AEMO), said that higher prices, increased market share and events in South Australia related to the islanding (or perceived risk of islanding) of its electricity grid drove the FCAS revenue surge.

It was a quarter of records for the Western Australian grid, which recorded its highest ever level of renewables penetration on 30 November when combined wind, grid-scale and rooftop solar covered 51% of system demand.

Conversely, as temperatures skyrocketed to 39 degrees C in December, the grid recorded its highest demand for electricity in Q4.

In its quarterly market report published Monday, AEMO noted that prices on the National Electricity Market (NEM), which covers six eastern and southern states, dipped to AU$72/MWh in the final quarter of 2019.

The price average, a 20% drop from the year prior, was driven by increased solar, wind and gas-powered generation, according to AEMO. 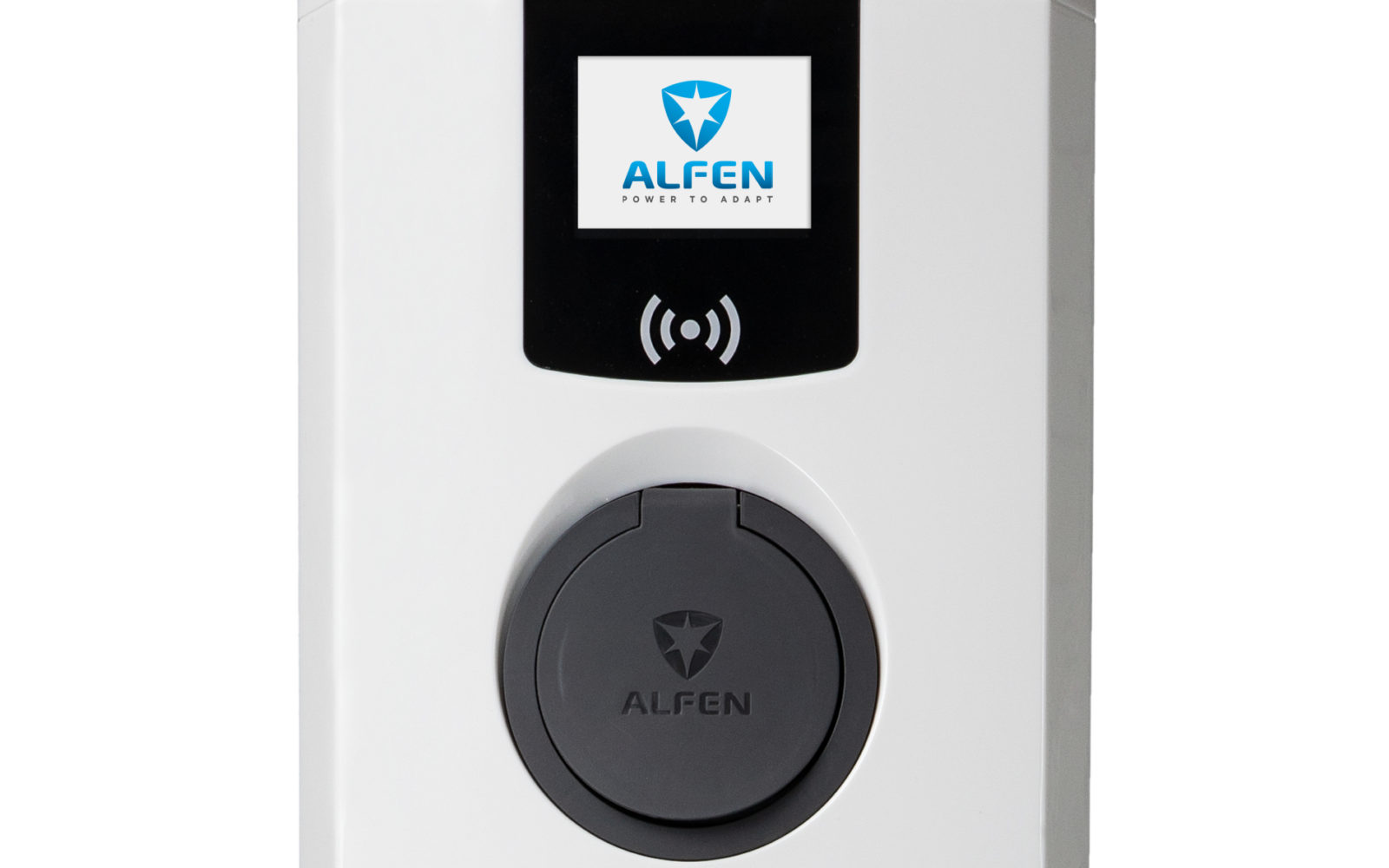 11 February 2020: UK-headquartered home battery and energy management provider Moixa has teamed up with Alfen to run a trial looking at the impact of smart charging on electric vehicle (EV) owners’ energy bills and carbon emissions.

These will be based on household energy consumption patterns, locally-produced solar PV energy and optimisation for time-of-use tariffs.

During the first stage of the project, 7.4kW Alfen Eve Single Pro-line chargers integrated into Moxia’s GridShare software will be rolled out around the UK.

The companies say that this technology would usually cost thousands of pounds, but those involved in the project will receive the system for free.

“Smart charging will be essential for supporting the acceleration of EVs onto the UK market. Up to a fifth of new cars will be EVs by 2026 and up to 36 million ‘batteries on wheels’ are forecast to be on UK roads by 2040,” Moixa CEO Simon Daniel said.

11 February 2020: US president Donald Trump has once again advocated for slashing federal funding for clean energy in a budget proposal for fiscal year 2021, released on Monday.

‘A Budget for America’s Future’ is a largely symbolic document ahead of the federal election in November, given that Congress is highly unlikely to approve its contents.

The document requests US$35.4 billion for the Department of Energy (DoE), an 8.1% decrease from 2020’s allocation.

For the second year running, the administration has advocated for nixing the Advanced Research Projects Agency-Energy (ARPA-E), which researches energy projects. The agency received US$425 million in fiscal year 2020.

According to the proposals, ARPA-E is one of a handful of “costly, wasteful, or duplicative” initiatives that should be eliminated.

“The Government’s best use of taxpayer funding is in early-stage R&D,” the document notes, adding that is the private sector’s responsibility to finance the deployment of commercially viable projects.