Having revealed its intention to float late last year and then providing an update at the beginning of March, the company made an initial public offering (IPO) of €85 million (US$105.76 million). Total market capitalisation stood at €200 million  and shares were given a reference price of €10 per share.

Alfen’s recent track record includes delivering the first grid-scale storage systems in the Czech Republic and Belgium, as well as work on EV infrastructure and energy storage projects in numerous other territories, reporting 21% annual growth in revenues between 2015 and 2017.

Manz CFO leaves company due to differences on strategic direction

The company said that von Dahlen’s dismissal was due to “divergent opinions about the company's strategic direction in the future”.

After several years of losses and restructuring activities, Manz returned to profitability in 2017 and reported highest revenue volume in the company’s history, which amounted to around €325 million.

Until the CFO position has been filled, the duties and responsibilities of the CFO will be assumed by the chief executive officer, Eckhard Hörner-Marass and the chief operating officer, Martin Drasch.

Von Dahlen had been responsible for finance and controlling, human resources, IT, organization, administration, investor relations and legal affairs since June 2017.

The supervisory board and the management board of Manz wished von Dahlen “all the best for the future”.

This story by Mark Osborne, with additional reporting by Andy Colthorpe.

More than €30 million is being invested to create a new competence centre for batteries and energy storage systems in Freiburg, Germany.

The centre will focus on “market-oriented R&D” as well as testing and certification of both batteries and whole systems. Its creation is a response to “rising demand for safe and commercially viable batteries”.

Supported by the local state government of Baden-Württemberg, the centre wants to take batteries and systems more quickly from “lab to fab”, with a particular focus on making energy storage more bankable and insurable.

Similar centres for excellence and competence have been set up in New York State, the UK and in Japan. The Freiburg centre is scheduled to open in the first quarter of next year. 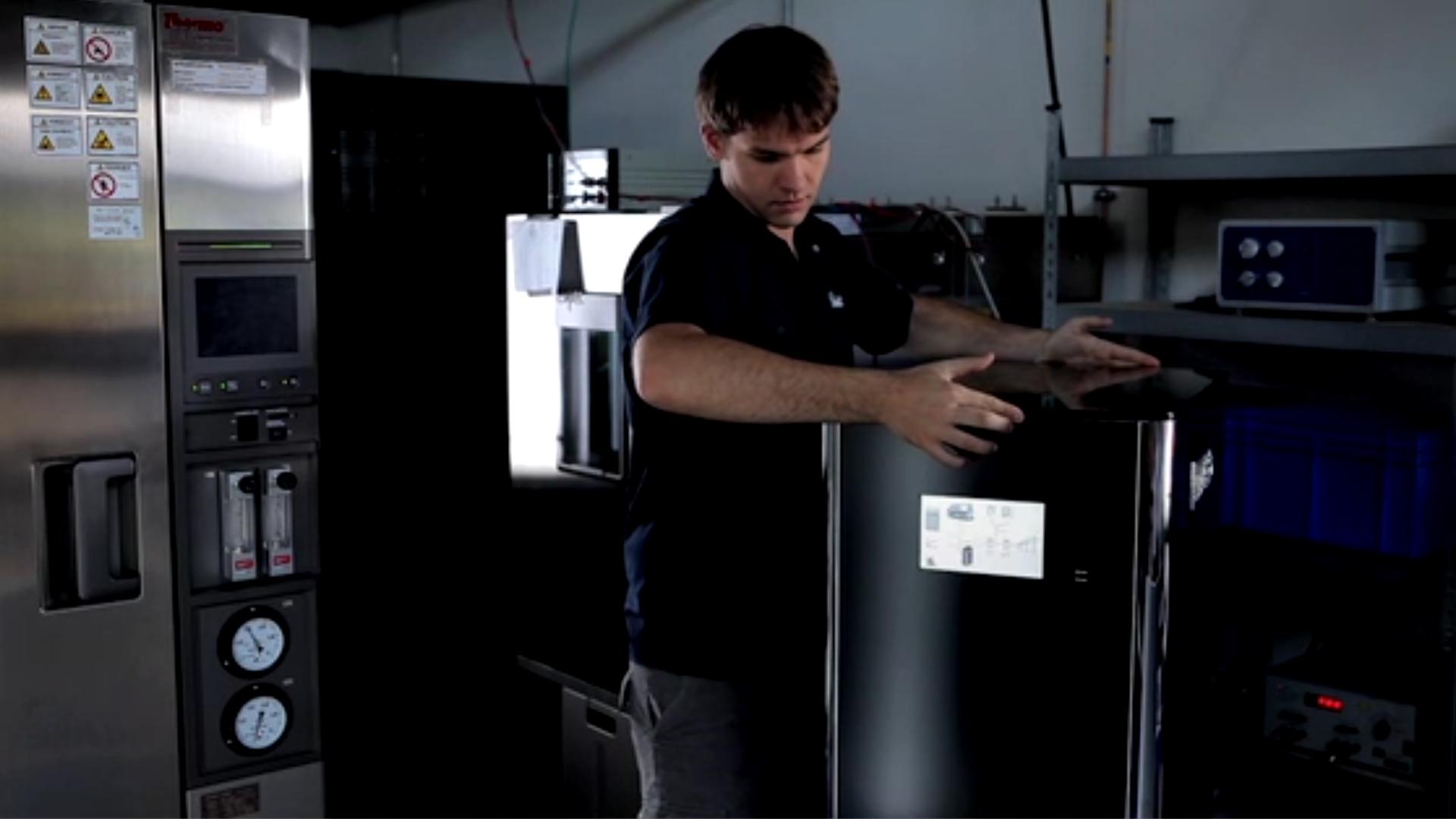 Vic Shao, Silicon Valley tech guru and founder of C&I energy storage provider Green Charge – now known as ENGIE Storage since its acquisition by the European utility – has stepped down as the company’s CEO.

Incoming replacement Chris Tilley, who also takes over as president, was until recently executive vice president and chief strategy officer at Alta Energy, an analytics and advisory company in the clean energy space. This relatively brief tenure of just over a year followed almost nine years with Sunlink Corporation, making balance of systems equipment for utility-scale PV systems.

Shao will stay on as chairman and continue to work in international business development for ENGIE Storage. The company is thought to be one of the leaders in the C&I space, combining a proposition to save customers money on their bills through reducing peak demand and also providing grid services through aggregating the capabilities of multiple customer systems. ENGIE bought Green Charge as part of a recent wave of acquisitions that brought a number of new brands under the ENIGE banner.