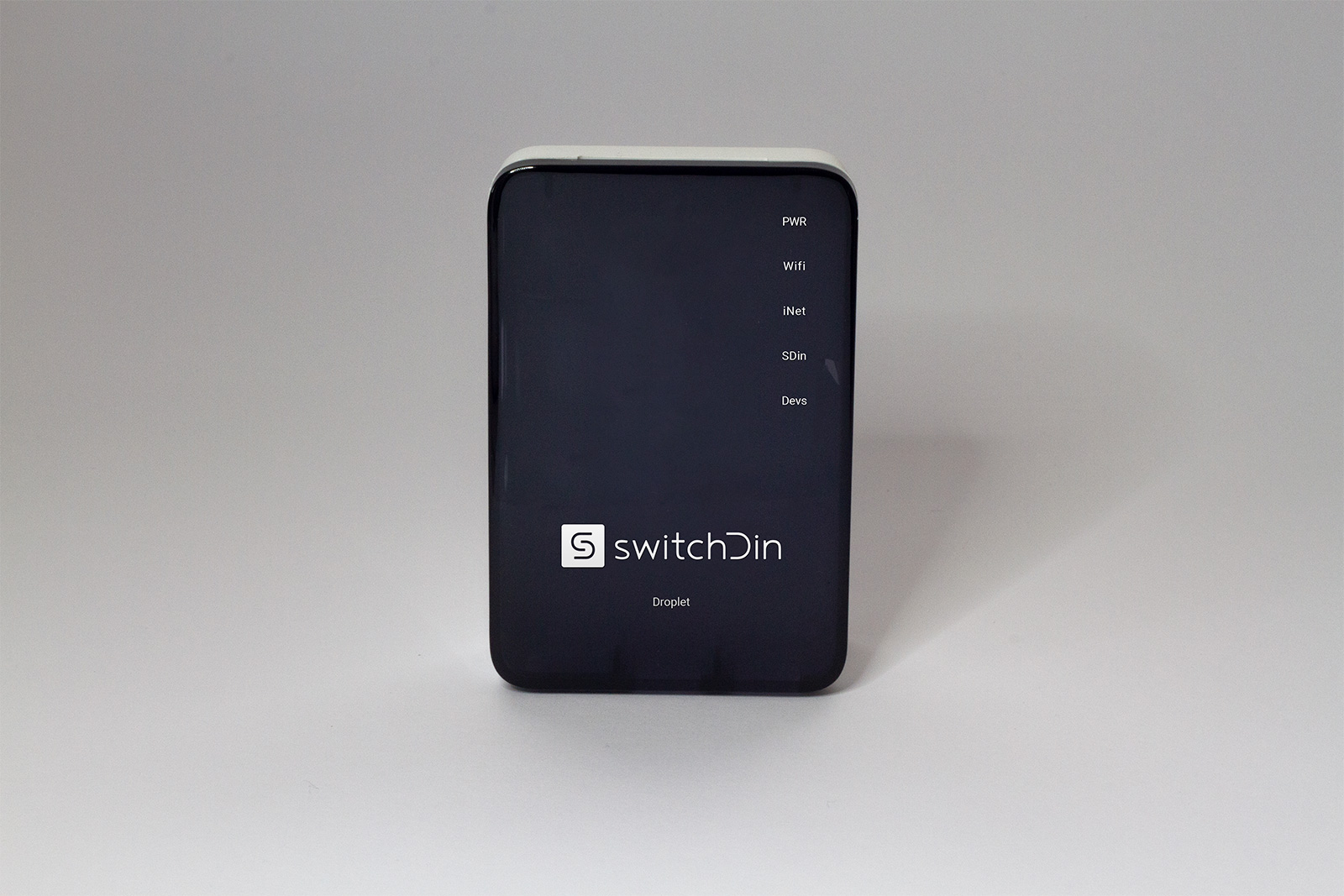 SwitchDin’s energy management software aims to enable visibility and control of DERs. The Australian company claims that its technology therefore also helps facilitate the participation of solar, storage and other equipment in virtual power plants and microgrids as well as for providing advanced services to energy networks.

SwitchDin’s technology is vendor-agnostic and can be integrated with systems from a number of manufacturers already, including Eguana Technologies, which makes Q CELLS’ 'Enduro' energy storage solution.

In July last year, Energy-Storage.news reported that SwitchDin’s solutions had been selected by Western Australia utility Horizon Power to mitigate the impact of limited capacity for solar penetration on the local grid. Since then, the company’s software has also been made compatible for use with three out of five battery solutions eligible to participate in South Australia’s game-changing VPP programme.

Recently QCELLS officially launched its new ‘all-in-one’ green energy offering, Q.HOME Cloud, which – when paired with home solar-plus-storage – will allow customers to cover 100% of their energy demand with solar energy. When the home systems are not able to produce or store enough to power the load by themselves, the cloud provides access to clean energy generated elsewhere. Q.HOME is so far only available in Germany.

SwitchDin said that with the fresh investment announced this week – QCELLS’s first in an Australian company – SwitchDin will be able to accelerate its business in Europe as well as in Australia, while also increasing “opportunities for collaboration on projects between utilities and manufacturers,” the company said in a press release. QCELLS will meanwhile reap benefits including the addition of the SwitchDin 'Droplet' smart gateway, energy management solution and orchestration platform to its residential storage system, Q.HOME+ ESS HYB-G2 (Q.HOME).

“Australia has been at the forefront of developing the DER market backed by a long history of organic solar growth. Our investment in SwitchDin reflects our ambition to deliver a total clean energy solution together with a partner that has a proven track record which we believe will bring confidence to our customers,” Q CELLS CEO Hee Cheul ‘Charles’ Kim said.