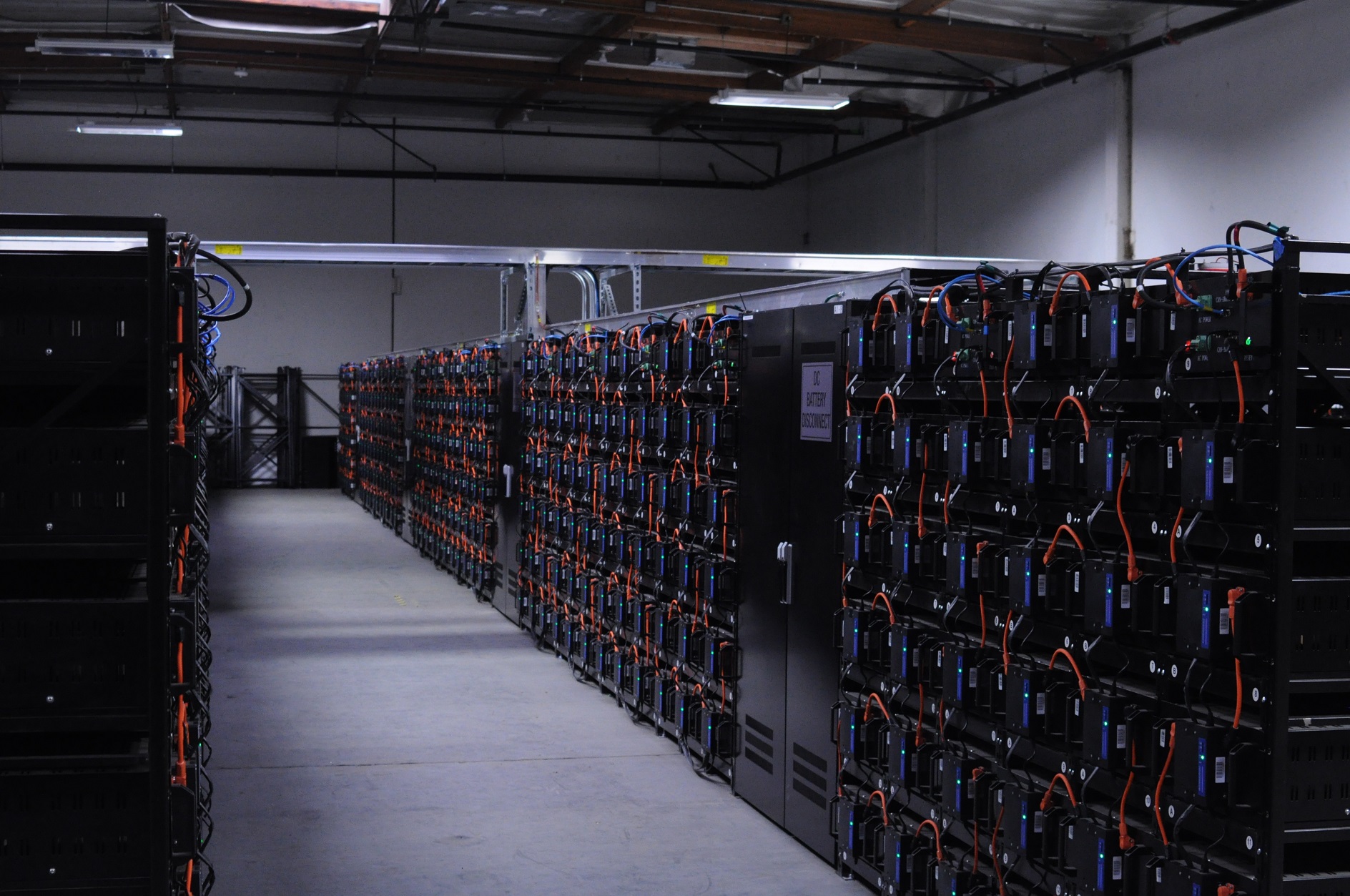 Energy storage system integrator Powin Energy has gained equity investment which the company claimed will allow it to significantly improve its integrated software and hardware platform.

The Oregon-headquartered company has also sold its controlling interest to the two investment groups involved, Trilantic North America and Energy Impact Partners and obtained equity funding which a company representative told Energy-Storage.news is “in excess of US$100 million”.

Powin has been involved in the energy storage space for nearly a decade as the development arm of a manufacturing company started up in 1989, but pivoted fully into its current role as an integrator of battery energy storage systems in 2017. The company said it has built more than 600MWh of battery storage worldwide and has a claimed global pipeline of 4,000MWh of systems contracted for installation over the next five years.

Powin builds systems based on lithium iron phosphate (LFP) battery chemistry and driven by the company’s own battery management system (BMS) technology. Company executive VP Danny Lu spoke to Energy-Storage.news for a feature interview into the company's strategy and execution last year, explaining how chief technology officer Virgil Beaston and his team designed and created a BMS scalable for use in systems up to hundreds of megawatt-hours or even gigawat-hours capacity. Recent developments include the launch of a range of energy storage rack products last year using CATL’s LFP battery cells. The integrator has a master supply deal with the Chinese battery manufacturer lasting until next year and has put Stack 225, one of that new range, through UL 9540A testing.

Publicly announced projects the company is currently working on include 200MWh of systems in Texas for developer Key Capture Energy and Powin recently launched a range of DC-coupled solutions for the solar-plus-storage market. A few months ago, in response to a reluctance perceived among customers in the US to buy systems made in China, Powin Energy ramped up manufacturing operations in Taiwan.

Trilantic North America partner Glenn Jacobson said that in years gone by, the “lack of an economic storage solution” was the “key constraint to wide-scale renewable energy adoption”. Trilantic invests in companies across various different industries with growth potential and Jacobson said that Powin is at the “forefront of the significant improvements” seen in the economics of battery storage recently, with the investor ascribing that to Powin’s “differentiated manufacturing and supply chain expertise”.

“The grid-scale energy storage market, which is still in its infancy, will be essential to achieving global decarbonisation goals over the next decade. We look forward to partnering with Powin to help bring their unique technology to utilities around the world and enable a more resilient, cleaner grid,” Sameer Reddy, partner at industrial energy venture capital (VC) group Energy Impact Partners, said.

“In partnering with Trilantic North America and EIP, we will now be able to execute our planned innovations within our integrated software and hardware platform,” Powin Energy founder and chairman Joseph Lu said.

“Our goal is to continue to disrupt the traditional cost structures of integrated energy storage systems and to provide the safest and lowest levelised cost of storage to push the widespread adoption of renewable energy and to bring accessible clean energy to all parts of the world.”

Recent analysis of the energy storage system integrator space by Guidhouse Insights put Powin Energy among “leaders” in the space on both strategy and execution globally, while in a recent article for our quarterly journal PV Tech Power, Julian Jansen at another analysis firm, IHS Markit, identified the company as one of the “strongest competitors” in the US market. Rival company Fluence recently got US$125 million investment from Qatar's sovereign wealth fund.