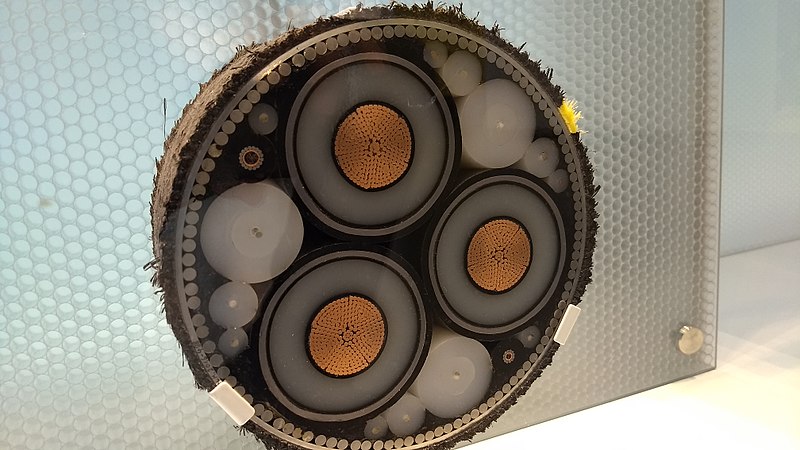 A 6MW / 48MWh battery energy storage system paired to a 15MW diesel generator has gone online on Nantucket, in what has been described by project owner National Grid as the biggest such system in New England to date.

The eight-hour duration Tesla-built system will help National Grid meet the Massachusetts island’s summer peak in electricity demand and shore up reliability of service for its customers in the area. As Energy-Storage.news reported when the project got the green light back in November 2017, it will also eliminate the need to build another expensive underwater supply cable to Nantucket.

There are currently two underwater cables supplying the island from Cape Cod, and the combined storage-plus-diesel solution could help meet local power demand if one of the two experiences an outage. According to National Grid, the project cost US$81 million.