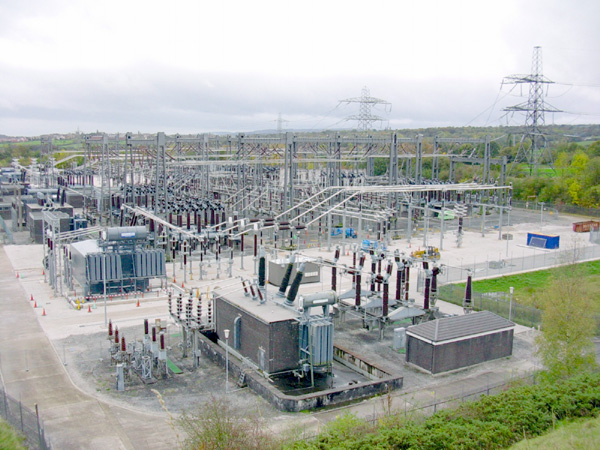 Located near a high voltage substation operated by the Long Island Power Authority (LIPA) – the non-profit which owns the retail transmission and distribution electric grids on the island – the facility will deliver stored energy to the substation in East Hampton.

The project came about after LIPA offered a request for proposals (RfP) for “sufficient local resources to meet expected peak load requirements on the South Fork (of Long Island)”. According to documents submitted by National Grid to the State of New York Public Service Commission (NYPSC), the BESS will help meet peak load in what is a “highly constrained” area of Long Island.

LIPA selected the East Hampton battery project to provide local power production resources and transmission support to the substation. Under the RfP, the system, which will operate under a power purchase agreement (PPA) for 20 years, must be operational by 2018.

In January, state governor Andrew Cuomo approved the nearby 90MW offshore South Fork Windfarm. Once the wind farm is built, the battery facility will be used to absorb excess wind power generation, in addition to its role in supporting existing infrastructure, enabling constant energy output from the windfarm to the grid.