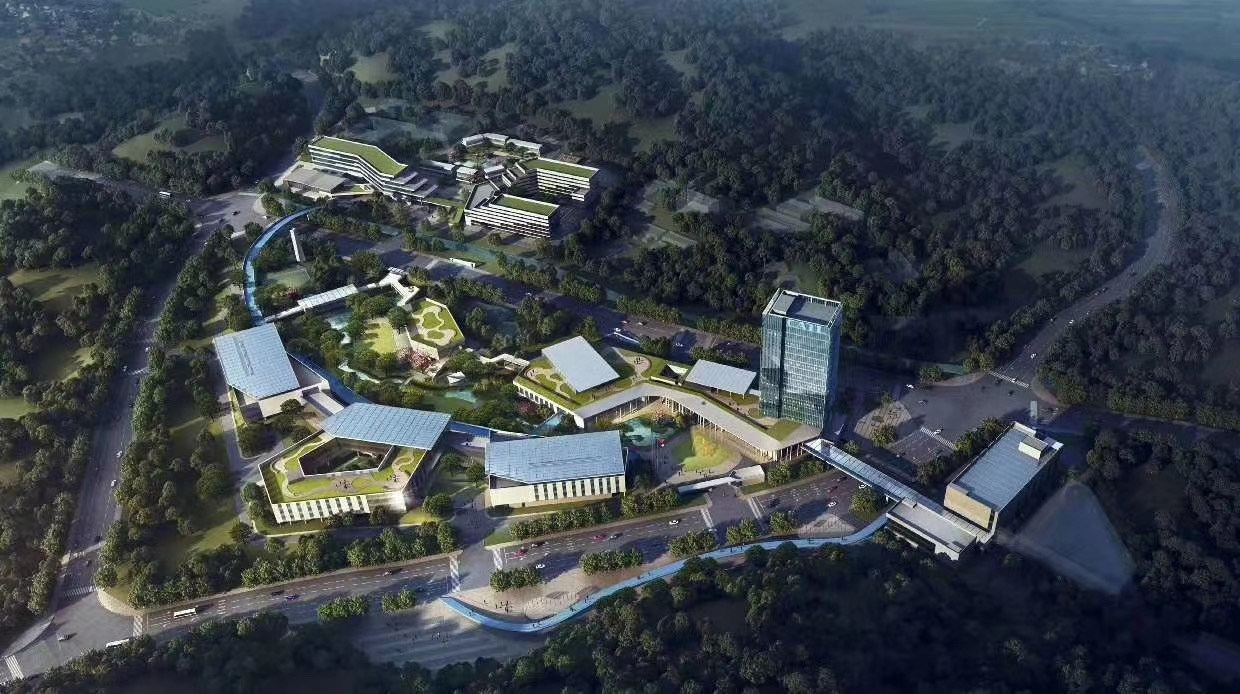 Artist rendering of the 21C lab on which CATL broke ground and began construction this week. Image: CATL.

Dr Prof John Goodenough, one of the three inventors of the modern lithium-ion battery has congratulated Contemporary Amperex Technology Co Ltd (CATL) as it breaks ground on a new laboratory in China to expand its research and development (R&D) into novel energy technologies.

CATL is putting about half a billion US dollars into the new innovation lab, 21C, which will be based at the company’s headquarters in Ningde, Fujian Province. The company said it will begin “exploration in cutting-edge technologies in the novel energy industry”. The lab is expected to be completed and go into operation by the end of next year.

“As an industry leader in lithium-ion battery technology, advances made by members of the 21C Lab can benefit society significantly,” said in a letter of congratulation addressed to CATL founder and chairman Robin Zeng.

“I believe that with the setup of the 21C Lab, CATL can introduce more inventions in battery technology that will allow the world to cut back on our dependence on fossil fuels,” Goodenough, who along with his co-inventors Stanley Wittingham and Akira Yoshino was awarded the 2019 Nobel Prize for Chemistry that recognised their role in creating a “rechargeable world”.

Listed on the Shenzen Stock Exchange, CATL has a background as one of China’s major producers of lithium-ion batteries for e-mobility, with 40.25GWh of capacity sold into that sector worldwide in 2019 according to SNE Research. It has over the past couple of years also become a supplier to the stationary energy storage industry. The company has developed large-format prismatic lithium iron phosphate (LFP) battery cells specifically for stationary storage use and earlier this year they began being used in energy storage racks and systems produced by US manufacturer Powin Energy. In April CATL also announced a new manufacturing facility in China in partnership with Shenzhen KSTAR Science & Technology (KSTAR) making lithium-ion battery packs and integrated products targeted at the solar-plus-storage sector.

Activities at the new 18 hectare 21C lab will focus on developing next-generation electrochemical energy storage systems as well as energy conversion systems, CATL said in a release, and will include advanced R&D on all-solid-state batteries and sodium-ion batteries as well as lithium-ion devices. 21C will also work on commercial application of the company’s technologies, from developing testing technology and reliability models for lithium-ion batteries.