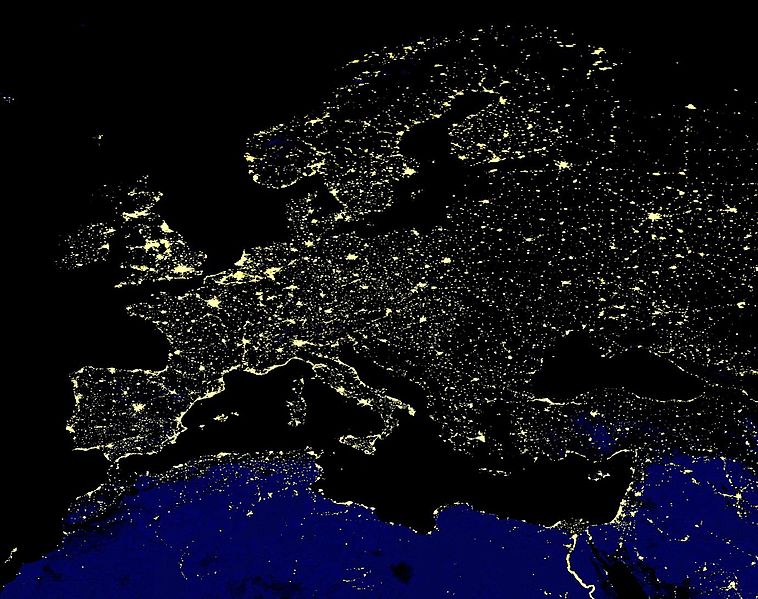 A study co-written by industry figures has put forward new claims of the cost-competitiveness of European solar-plus-storage, amid predictions that grid parity will unfold continent-wide by 2025.

In work carried out with the support of PV research institute ETIP PV, researchers examined six solar markets in Europe’s north and south and found levelised costs of electricity (LCOE) fell below average spot prices across all already in 2018.

Assuming weighted average costs of capital of 7%, solar grid parity was already present last year in Málaga an LCOE of €24 (US$26.44) per MWh, in Helsinki (€42/MWh) and cities in four other EU countries, the study said.

Solar competitiveness – understood as the gap between average spot market prices and lower PV LCOEs – was most pronounced in high-irradiation Spain and Italy, followed by the UK, France, Germany and Finland, the analysis claimed.

The prospects and challenges of European solar amid alliances with storage will take centre stage at Solar Media's Large Scale Solar Europe 2020, to be held in Lisbon on 31 March and 1 April 2020